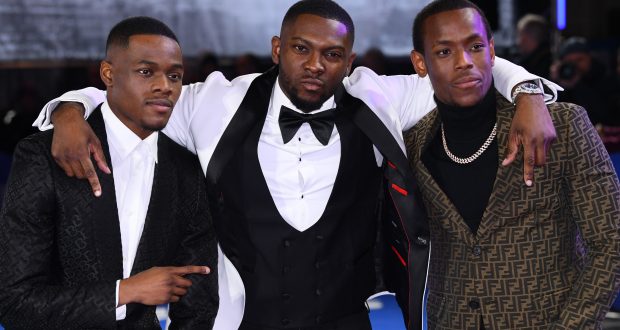 Released on Friday 22nd November 2019, the motion picture has already generated over £1.3 million, according to the BBC.

The movie began by showing raw footage of past gang feuds. TV news clips, live-in action shots- all collectively highlighted the core message of the movie from the get-go.

With a similar layout to Shiro’s story of monumental scenes followed by Rapman’s lyrics setting the scene. It is very obvious that music played a vital role within the entire movie. Within London culture is heavily influenced by music, in which many have used music as a form of escape from a life of gangs and crime. This was highlighted by Link Up TV’s cameo. Rapman’s choice of music was thought out very well as it enabled the viewer to become emotionally invested with the situation as well as the characters in the story.

Being left emotionally engrossed and practically left at the edge of my seat after watching Shiro’s story- in all honesty, I did have very high expectations of Blue Story. However, from production to final outcome, the Blue Story portrayed the issue of postcode wars in a very natural manner. From the choice of music which were UK artists to the colloquial language used in the script and cameos from influencers such as White Yardie.

Without any glamorisation of gang culture, the audience is able to have a clear insight into the everyday reality for some people.