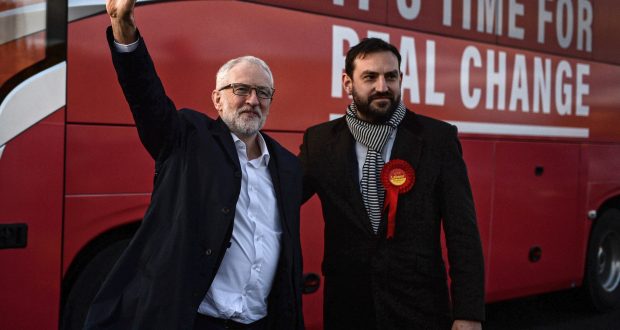 Labour has traditionally been the party that represents the views of young people and to nobody’s surprise has always had the strongest support of the main parties from Kingston University students.

However, if you asked students which party is leading the charge against Brexit, I would bet my house that the vast majority of them say it is currently the Liberal Democrats.

Under Jeremy Corbyn, Labour has yet to put forward a clear Brexit policy and are essentially fence-sitting as not to split their base of university-educated Remain supporters and working-class Leave supporters.

This tightrope walk that Corbyn is playing is not surprising considering that 60% of Labour constituencies voted to leave in the referendum.

However, the Liberal Democrats have been very clever in how they have taken one part of Labour’s traditional base, the university-educated left-wingers, and given them a more hard-line solution to Labour’s nothing burger.

If you are someone who thinks Brexit is a disaster waiting to happen, why wouldn’t you flock to the party (Liberal Democrats) who say they’re going to make it their main mission to stop it?

The alternatives are a limp Labour Party who is offering god knows what, or the Conservatives and Brexit Party who are offering to leave the EU on October 31 no matter what.

If Labour wants to regain the support they’ve lost to the Liberal Democrats, they should be looking at how Boris Johnson has revived Conservative party support.

Before Johnson took over the reins from Theresa May as Conservative party leader, the part was haemorrhaging support over to the Brexit Party.

May like Corbyn had a very unclear Brexit policy and offered middle-of-the-road solutions that satisfied neither the ardent Remainers or Brexiteers within the party.

From day one of Johnson’s reign he has stated very clearly that Britain will be leaving the EU with or without a deal on the current deadline of October 31.

This has skyrocketed the Tories lead in the polls by 9 points over Labour and has tanked much of the Brexit Party’s momentum as the only party offering a real hard-line option for Leavers.

If Labour wants to regain their support at universities and in the country in general, they must look at how the Tories have regained their once disaffected supporters on the Leave side and do the same but with disaffected Remain supporters who have flocked to the long-time irrelevant Liberal Democrats.