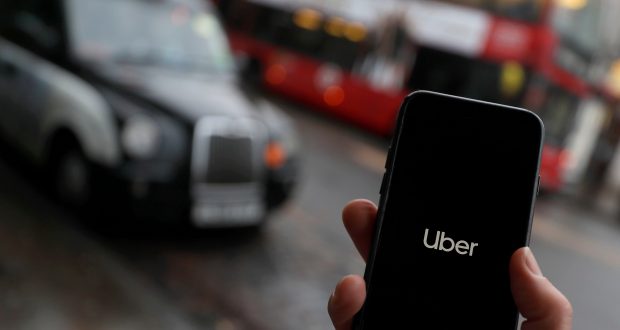 If the last two years for Uber has proved anything, it’s that it is unable to please anyone irrespective of the service it provides.

The fight for the company to retain its licence to operate in London has been a fascinating but unsettling one for some time.

While it is true that Uber put safety far behind other avenues when it came to customer service in the past, it cannot be denied that it has made travel far more accessible and affordable for students.

As students, we have to deal with the harsh reality of tight budgets and being picky about what to spend. Cabs can be super expensive, whilst public transport; especially with trains can ramp up the travel bill to astronomically high levels.

I have rarely used Uber much but in the times I’ve used it – the app has proven to be a godsend in case I’m stuck in the middle of nowhere, or at the times where a bus is nowhere to be found.

I can understand the concerns TfL has with protecting the safety of passengers, but at the same time, they are actively removing the choice for students to make their way to university or to meet their friends at a cheaper price.

We already have it hard with high train fares and convoluted ways to get a cab, and Uber simplifies this. Imagine being able to go to your destination for the fraction of the cost of a train ticket.

For now, while we still can access the service throughout London as the company has appealed against the revocation of its licence, it may become the unsung app that we have taken granted for.