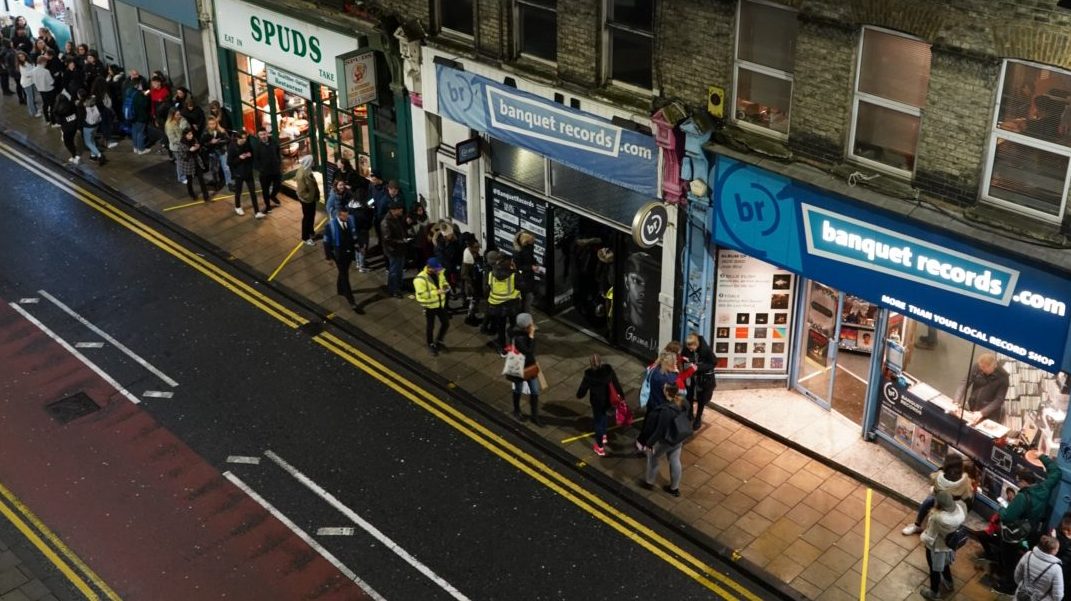 Grime superstar Stormzy was at Banquet Records, last Thursday, signing copies of his latest album Heavy Is The Head.
Despite being over an hour late, the 26-year-old star made up for it by handing out pizzas to the crowd and letting anyone who was with children under six cut the queue.

When asked about his upcoming intimate performances at the Rose Theatre, Stormzy said: “It’s my last chance to do intimate shows until after the O2. I’ll be doing arenas, so this will be the last time I can do a small room.

“I enjoy intimate shows more… it’s nice, it’s in the room and everyone there is a proper fan, do you know what I mean?”

The rapper was also asked about his feud with grime star, Wiley, as both artists have released diss-tracks towards each other.

He chuckled: “He’s done now. I think he’s threw in the white flag.”

Tickets for Stormzy’s intimate Rose Theatre performance to take place later this month were sold out within seconds.

Second-year Kingston Hill-based student Tia said: “I tried to get tickets for his shows, but they sold out instantly. I’m just glad I finally got to meet my idol.

“He was just such a nice guy. Every child left with a smile on their face and parents seemed happy too. He makes time for his fans which not many celebrities do.”

Stormzy previously attended a signing at Banquet Records in December, but many fans were turned away due to high demand.

Claire Wields, who works at Banquet Records, said: “He’s one of the biggest stars in the UK… and he headlined Glastonbury last year.”

She also spoke about how it can be hard to book certain artists: “Sometimes we book people last minute. Other times, it’s way in advance. Everything had to fit in with his schedule.”

As well as playing small shows in Kingston and attending signings, the rapper also visited the US to perform on the Jimmy Fallon show before embarking on his world tour next month.

The River is hopeful that Kingston will see the return of Stormzy at the end of this year. 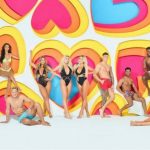 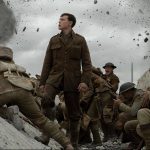