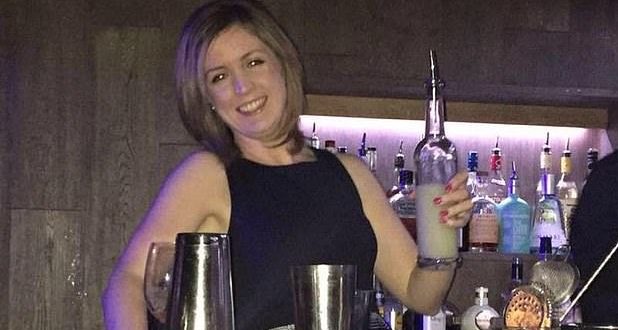 A man has been charged with attempted murder after allegedly stabbing a former KU student three times as she pushed her child in a pram.

Josephine Conlon, 36, was stabbed in an unprovoked attack as she was walking at around 5.30pm in Streatham, South West London on December 30.

Mark Brazant, of Windmill Road, Ealing, was also charged with possession of an offensive weapon and possession of a bladed article after turning himself in to police on January 2.

Conlon, who left Kingston in 2006 after studying a Master’s degree in marketing, was struck on her right cheek, below her right eye and close to her jugular vein.

The mother was taken to hospital where she was treated for non-life-threatening injuries.

Her child was not injured in the assault.

Prosecutor Jennifer Fadaka told Camberwell magistrates’ court that the McDonald’s marketing manager was attacked from behind as she was pushing her baby’s pram in a “stranger attack”.

District Judge Kasim Ezzat remanded Brazant, 43, in custody until his plea hearing at the Old Bailey on January 31.

Brazant, wearing a prison-issue grey tracksuit, did not indicate any plea during his five-minute appearance.