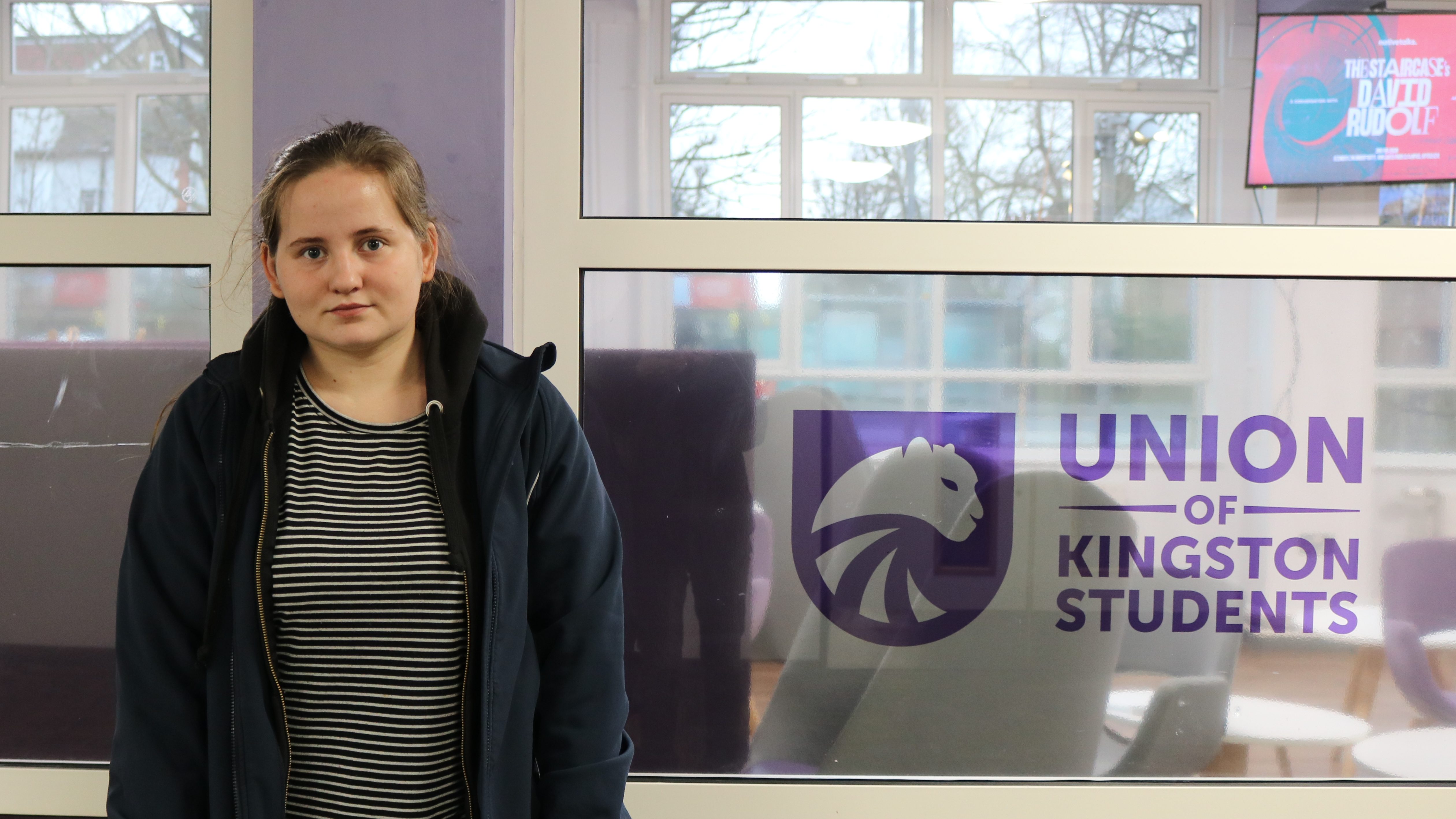 A student accused of Islamophobia has stepped down from her position as a student union trustee after claiming she felt “bullied and harassed”.

Abby Grant, 22, sent a letter to the Union announcing that she was stepping down from her position on the Trustee Board after a vote to remove her was passed at this year’s Annual General Meeting (AGM).

The third-year politics and economics student said: “I stood down due to the bullying and harassment I was receiving that was affecting my mental health, my physical health, as well as my university studies.”

Last month, a motion that was put forward at the Union’s AGM by President Feisal Haji to remove Grant as a student trustee was passed.

The four student trustees are responsible for ensuring that the Union is financially stable and efficiently run, according to the Union’s constitution.

At the meeting, Haji claimed that Grant had been consistently stereotyping the Union’s officers and accused them of crimes just because they were Muslims – an allegation she says is inaccurate.

Haji said: “I sat down in a training session one day in September and before I could even put my jacket on my chair, I got accused of being against same-sex marriage and I hadn’t even said a word. I asked her why, and she said, ‘it’s because of your faith’.”

Haji also claimed at the meeting that as well as using racist and Islamophobic language, Grant had also revealed confidential information about the Trustee Board on her Twitter account and had not followed the Union’s code of conduct.

Some of these tweets were included in Haji’s case against Grant at the student meeting.

Grant countered during the meeting and said that several of the tweets were posted before the start of her contract with the Union.

After the meeting, Grant said these claims were inaccurate, adding: “It’s sad because I would’ve really preferred if he just sat down and spoke to me rather than it being a witch hunt towards me at the AGM.

“I can understand if people misunderstand what I’ve written in an email or what I’ve tweeted because they’re words and you don’t know the basis behind them.

“If he had just said ‘what did that mean?’ or ‘what do you mean by this?’ I would’ve happily explained, and maybe a lot of this confusion would not have been there,” Grant said after the meeting.

She maintains that she also never released any confidential information on social media and thought that the use of her tweets against her was an attack on her freedom of speech.

“One of the tweets used was me showing how I had been bullied for four months. As a student, it’s my job to hold the Union Board accountable and to ask questions,” she said.

After the meeting, Haji said that having to talk in front of so many people about the alleged racism and Islamophobia that he had faced was “mentally tough and embarrassing”.

Grant said defending herself was difficult as she did not know what would be said other than what was on the motion text, and that there was little time for others to ask questions.

She said: “There were a lot of differences and new information that he said in his speech that wasn’t in the text so I couldn’t prepare for that.

“I was caught very off guard, and I don’t think that two minutes was enough time to defend myself.”

At the meeting, Haji and Grant were each given two minutes to argue why the motion to remove Grant should be passed or blocked, respectively.

Many students in the meeting were left confused and unable to make a decision on how to vote as they felt that the time limit was inadequate.

The motion to remove Grant from the Trustee Board also proposed a governance review of the Union and updates to the trustee rules.

After the meeting, Haji said: “This motion ensures it won’t get to this stage again, and that future students don’t have to face the pattern of behaviour that me and others had to go through while ensuring it is dealt with internally.”

During the meeting, Grant said that she had tried to work out the matter with Haji after the Union’s internal processes had failed, but that he instead took a more drastic route via a motion at the AGM.

Sociology student Holly Weight said at the meeting that the whole motion was “inappropriate”.

After the motion went against Grant on a show of hands, she would have faced a vote on her position from the whole student body if she had not resigned. After the meeting, Grant said that she hopes that the referendum that took place at the AGM will be reviewed.

Haji also said that despite being given numerous opportunities to de-escalate, Grant had failed to act with care and in the Union’s best interests.

After the meeting, he said: “This pattern of behaviour started before she took the role, and unfortunately she didn’t manage to separate her personal animosity towards the other trustees from her role.”

Grant was upset with the motion’s passing as she felt she had been a good student trustee as the only one who consistently attended training sessions and meetings.

Despite no longer being on the Trustee Board, Grant does not plan on letting this issue go and still aims to use the Union’s internal complaints processes to voice her thoughts.

She said: “I think it’s distasteful to air dirty laundry in this way. I’ll be using the internal channels to put in complaints, to try and make the Union better because I still am a student.

“I hope that the internal processes will work and that changes will be made.”

Grant also said that the Union is going through a lot of changes currently and does great work even with some things slipping through the cracks.

In the meantime, Grant plans on finishing her two dissertations and will continue to attend student council meetings and submit motions. 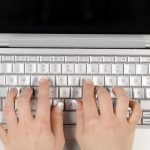 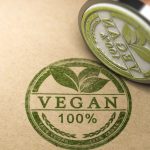