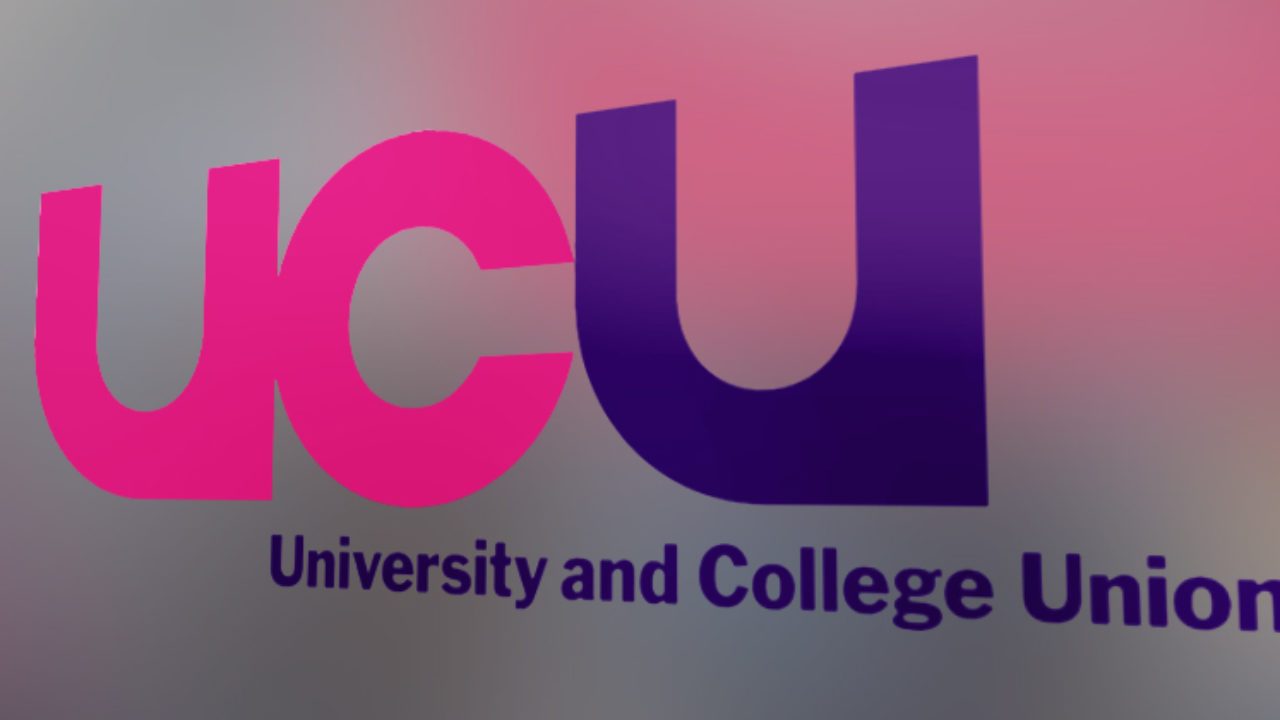 Kingston School of Art (KSA) staff are facing an increased workload because of job cuts as part of a new severance scheme, according to the lecturer’s union.
Fifteen academics have already agreed to leave under a voluntary redundancy scheme brought in last June at KSA which aims to save the school £1.5m.

Chair of the Kingston University Branch of the University and College Union (UCU) Nicholas Freestone said: “The UCU is aware through our casework with a number of individuals, that staff in the KSA faculty are under increasing pressure in terms of workload.

“In a previous round of job losses in the geology department, the student experience was adversely affected by poor managerial decisions. At UCU, we will try to ensure that the same situation does not happen again in KSA.”

The UCU is the trade union for academic and academic-related staff in UK universities and colleges and has around 120,000 members.

Now the UCU is in a war of words with the University about how the redundancies were handled amid warnings that more job cuts could follow.

A Kingston University spokesperson said: “This is to ensure the quality of the student experience is maintained and courses continue to be delivered effectively for students.”

In an email, the dean of KSA Mandy Ure and chair of the Joint Negotiation and Consultation Committee (JNCC) meetings David Mackintosh said to KSA staff that the redundancy scheme was offered to areas within KSA where “demand has been significantly reducing for several years”.

These areas include the School of Arts, Culture and Communication, the Department of Critical, and Historical Studies.

The email also said: “The process for the voluntary severance scheme, which launched in June 2019, included several discussions with our unions, both informally and at our regular Joint Negotiation and Consultation Committee meetings.

“Our trade unions partners, including UCU, provided helpful feedback which contributed to the design of the final scheme.”

In February, the UCU lodged a formal complaint with Kingston University, saying that due process had not been followed.

KU senior management and UCU members formally met to hear representations from both sides, but the dispute was dismissed, and KU said it is no longer in a formal dispute with the UCU.

However, the UCU said they “completely and irrevocably” believe that this message was misleading and untrue.

KU management and the UCU met on June 19 last year to discuss the severance scheme, but UCU said this was the first they had heard of it.

In an email sent by the Kingston University UCU branch committee to its members, the branch said: “At no time prior to this meeting were UCU involved in consultation or negotiation about the KSA situation nor did we make any contribution to the voluntary severance scheme planning.”

The branch committee continued: “It was at this meeting that UCU, along with affected staff, first received information about the opening of the VS, VEP scheme, and the need for £1.5m cuts in the form of staff reductions.”

A source within the UCU added: “We, members of the UCU, thought it worth the 60-second hassle of you reading this, to better understand the miscommunication surrounding last year’s voluntary redundancy scheme – and more importantly the planned resumption of this scheme.”

These redundancies form part of a larger plan devised by KU management to stabilise university finances and reduce the number of courses which were performing poorly in national league tables called Plan 2020.

The plan, which was launched on January 27 2017, would involve job losses and course restructuring.

At the time, Plan 2020 was heavily criticised by KU students who protested the staff cuts and course closures.

In August 2018, KU’s Faculty of Art and Social Sciences closed as part of Plan 2020, forcing the courses in this faculty to be split up and merged with Kingston Business School and KSA. 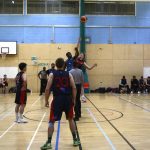