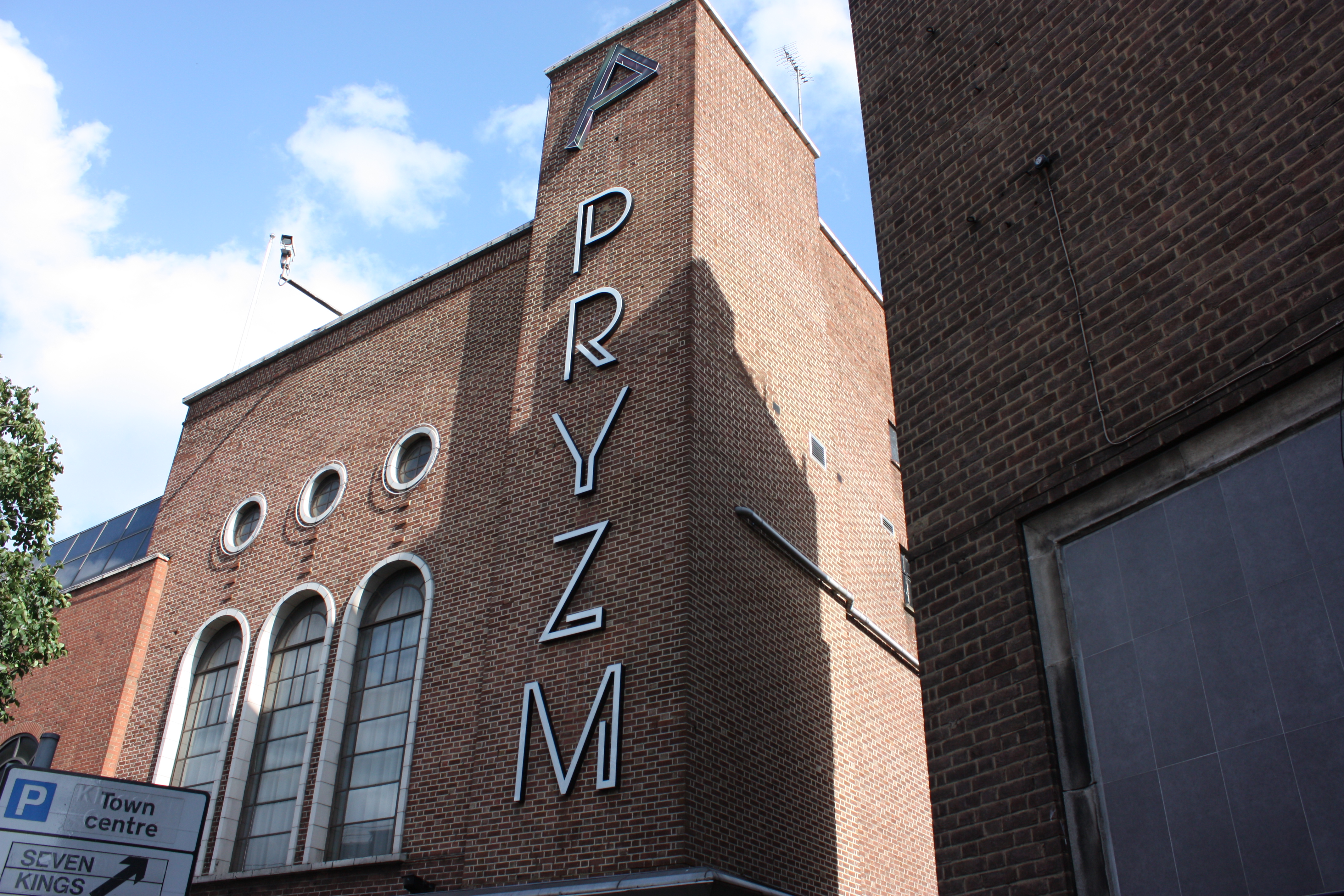 Feltham clubber sentenced after fighting outside a Kingston nightclub

Written by Elizabeth Stromme on October 9 2014

A 19-year-old man has been sentenced with a community order after fighting with his belt outside Kingston’s Pryzm nightclub.

Abdulkadir Mohamed, of Feltham, West London, was charged with affray and possessing an offensive weapon outside Pryzm on Clarence Street, August 30.

Mohamed pleaded guilty to both charges when he appeared at Wimbledon Magistrates’ Court on September 16.

A spokesperson at the Wimbledon Magistrates’ Court told The River that Mohamed was sentenced on October 2 with a 100 hour community order, which needed to be carried out within 12 months.