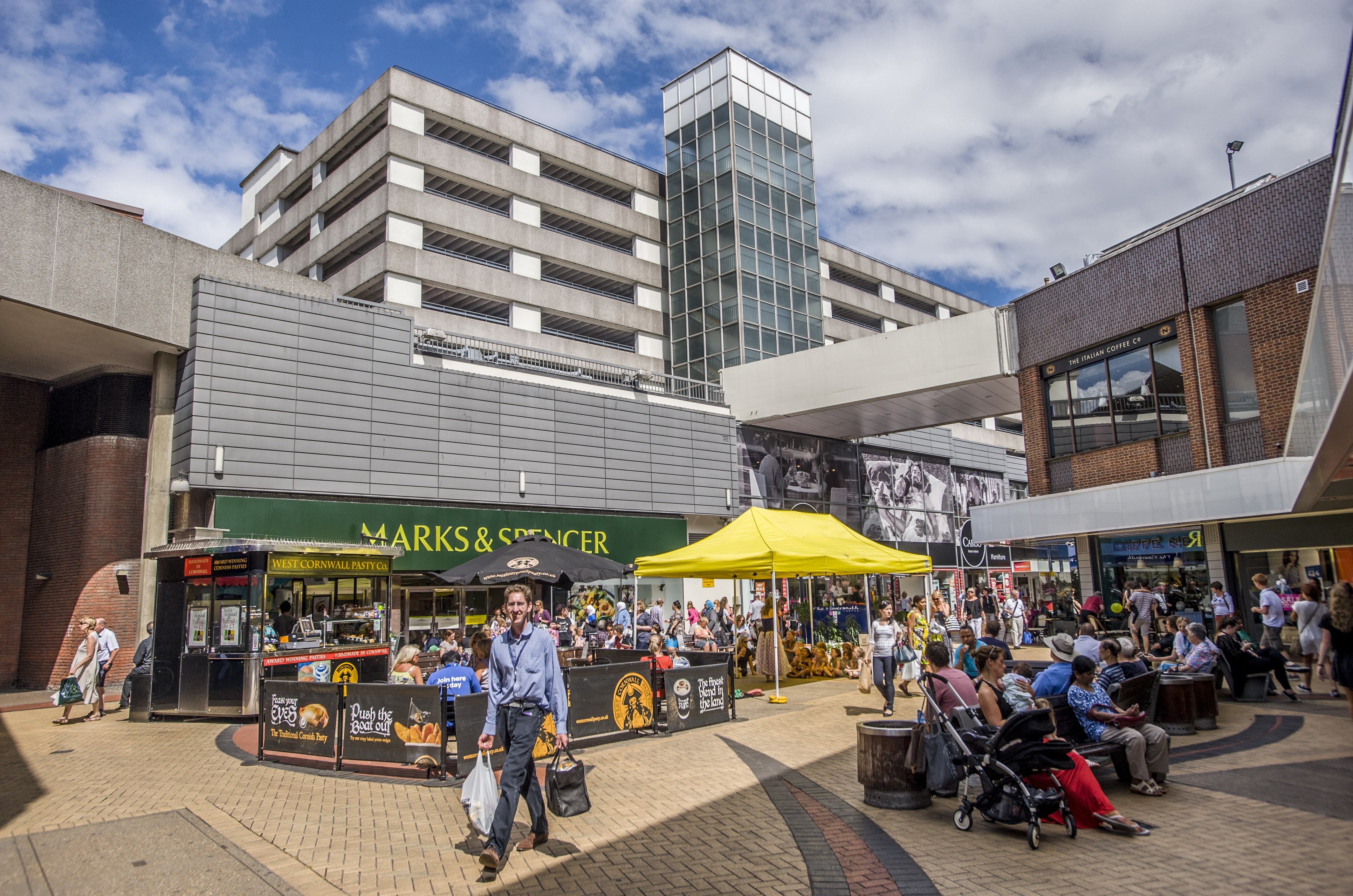 Written by Christopher Jutting on October 21 2014

A second man has died in a suspected suicide after reportedly falling from the multi-storey Eden Walk car park in Kingston’s town centre.

The death is the second to occur at the shopping precinct this week. A man, thought to be in his thirties, died in similar circumstances yesterday.

A spokesman for the Metropolitan Police said in a statement: “Police were called at 13:50 to Eden Walk to reports of a man sitting on the top floor of Eden Walk car park.

“Officers of the London Ambulance Service were called, but the man fell. He was pronounced dead at the scene at 14:20. There are no further details at this time.”

Are you or somebody you know affected by this article? Contact Kingston’s health and well-being service on 020 8417 2172