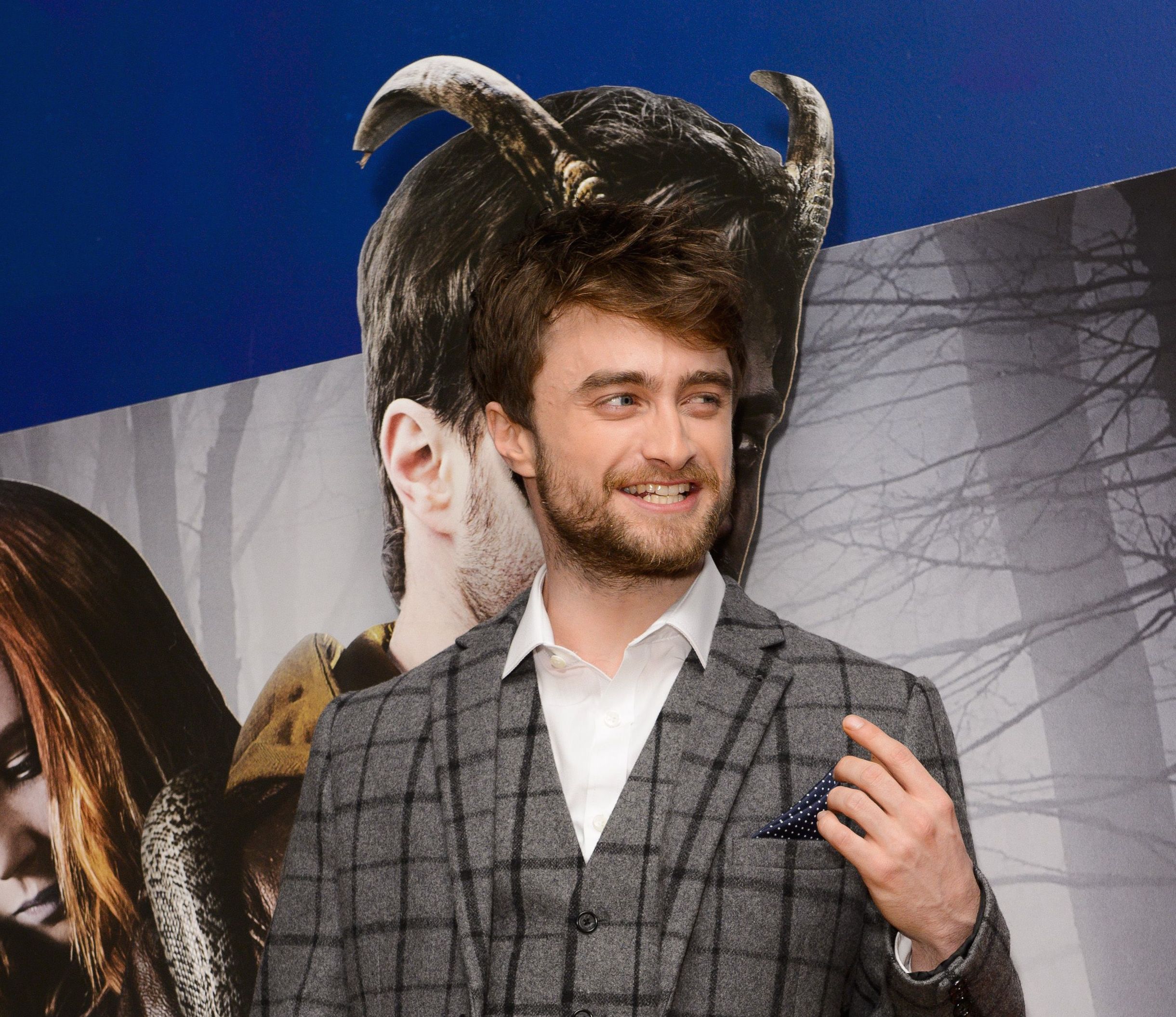 Written by Elin Martinsen on October 29 2014

Radcliffe takes the role of ‘Ig’, a small town DJ who is accused murdering his long time girlfriend, Merrin, played by Juno Temple. Everyone in the town is certain that he did it, and hates him.

Having lost his girlfriend and being the black sheep of his town, he begins drinking heavily.  After a wet night ending with the destruction of Merrin’s vigil, ‘Ig’ wakes up with devil-like horns sticking out of his forehead, visualising what everyone thinks of him.

But the horns are not just useless accessories; they come with supernatural powers that make everyone he talks to reveal their darkest, most sinful thoughts and actions. He uses these powers to find the truth behind the gruesome murder.

Based on the book of the same title, written by Joe Hill, the son of horror’s godfather, Stephen King, it is difficult to shake off the idea that it is a hard story to adapt to a visual format, with a lot of complicated relations and deep symbolism that works better read than seen.

The non-linear narrative makes for a more engaging watch, though the film is simply choppy in places, with some flashback scenes disrupting the main plot and breaking up the film’s overall flow.

Horns is a real mix of genres. At one point it feels like a typical Notebook love story, then a crime film, which suddenly turns into a dark comedy/fantasy drama/sex horror as it moves between the protagonist’s hell in the present and the love story between he and Merrin in the past. This all builds a fairly exhilarating watch and the emotional rollercoaster definitely holds the audience’s attention, but while there are some twists in the plot arc, it was quite easy to see through them long before they were revealed. It certainly did not give you that “wow” effect of Gone Girl, for example, which left you in the dark to the very end.

Radcliffe’s performance as an American-accented bad boy was not overly impressive. In some scenes, it was hard to find him convincing in this menacing role, perhaps a weight still hanging over him from certain past roles.

Joe Anderson, on the other hand, carried off the role of ‘Ig’’s brother, a drug- abusing musician, much more believably. Then again, his role could be put down as a lot simpler to play than Radcliffe’s more multi-dimensional, emotionally ranged character.

Cinematographer Frederick Elmes, whose past credits include Blue Velvet, does an excellent job of adapting every scene’s aesthetic to fit each genre. The lighting, framing and angle of every picture worked well, whether it was a romantic, funny or terrifying scene.

There is definitely room for improvement with Horns, but overall the story, considerably thanks to the source material of Joe Hill, is a very entertaining one. It could just do with a little more subtlety, but this was perhaps never to be expected from the director that gave us Piranha 3D just two years ago.

Horns can be seen at cinemas across the UK from October 29.