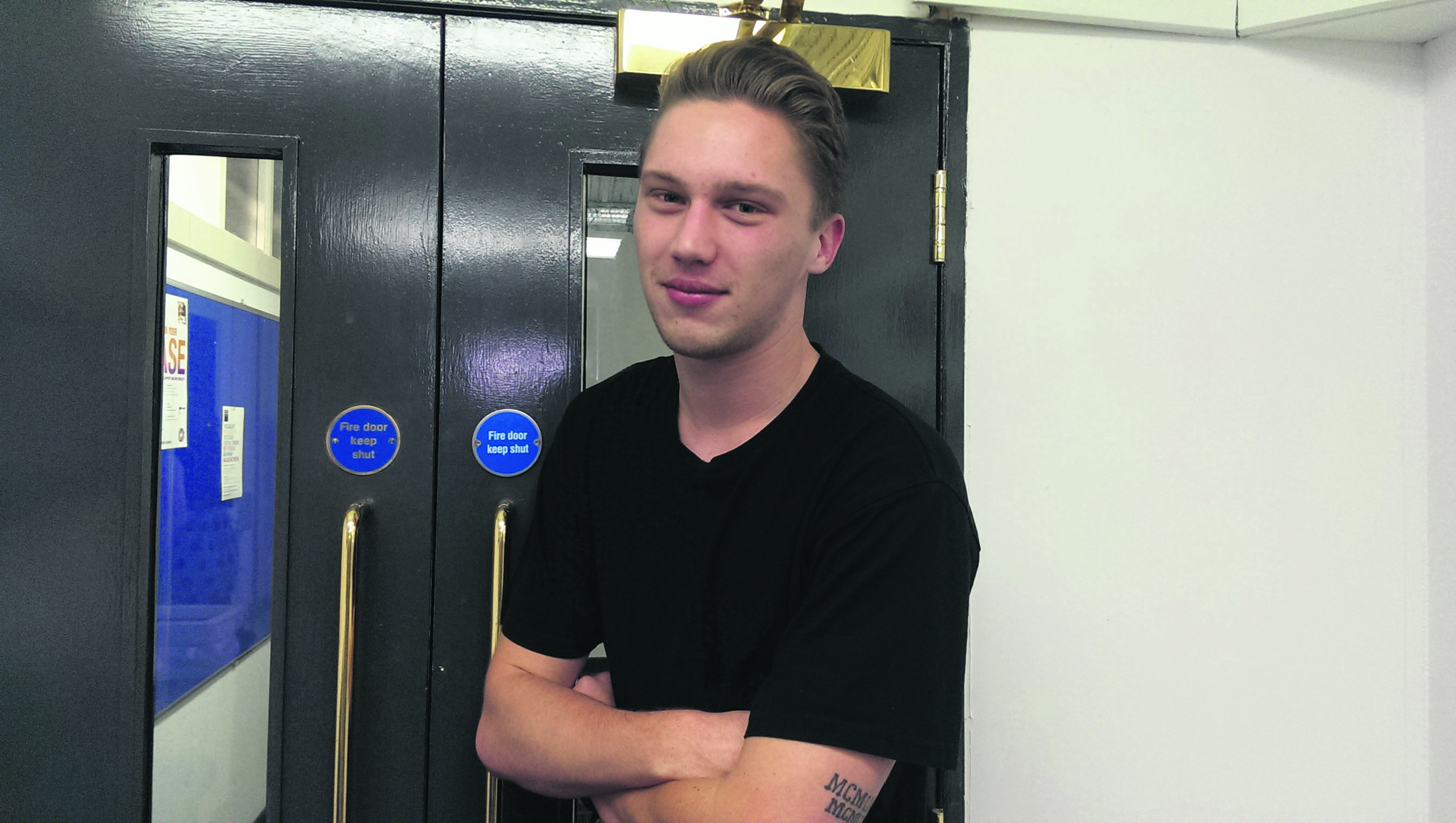 A group of study abroad students attending Kingston University this semester have written to their home universities urging potential students not to enrol in the KU exchange programme after describing their experience at Kingston as ‘disorganised’.

Among other issues, the international students have had their graduations in their home countries delayed after modules listed as semester-long by the international office before arrival were not amended to reflect Kingston’s change to year-long or double-credited modules.

Study abroad Screen Arts student Joshua O’Connor said he had written to his home university to suggest they take KU off the exchange programme list and was encouraging other study abroad students facing similar problems to do the same.

“From start to finish the process was really disorganised and to be honest, I wouldn’t want another student to have to go what our lot went through,” he said.

“It isn’t just me, most of the exchange students I have spoken to have had issues with the international office not getting back to them, last minute module issues and problems with lodgings.

“I’ve told all these people to write back home and tell them what the international office is like so they can change it or take them off the list.”

Mr O’Connor said he was told an approved module was unsuitable for the semester-long exchange one week into the start term and was made to drop from a four modules to three, delaying his graduation.

“I spent so long going through all the modules listed down as appropriate for the Autumn semester and getting those modules analysed and approved by my university over months and months that I assumed that when I got here I wouldn’t have any problems,” he said.

“It’s just disappointing that I have to stay at university for another six months when I could be graduated and working.”

Fellow study abroad accounting and finance student Emily Thomas said wrote to her home university after she was initially offered lodgings by the international office but was asked to find her own after the house owner withdrew.

“I know it wasn’t their fault that the lady pulled out but they just told me they had nothing else to offer me and to find my own, which completely threw me,” she said.

“I just had no idea what I was going to do and they didn’t help me, so now I’m paying triple the amount in private accommodation I found last minute.

“That was on top of all the module disasters which have ended up delaying my graduation so I’ve emailed the international office back home so they know what it’s really like here.

“It’s just not fair that we are put in these kinds of positions when we did everything the international office told us to do.”