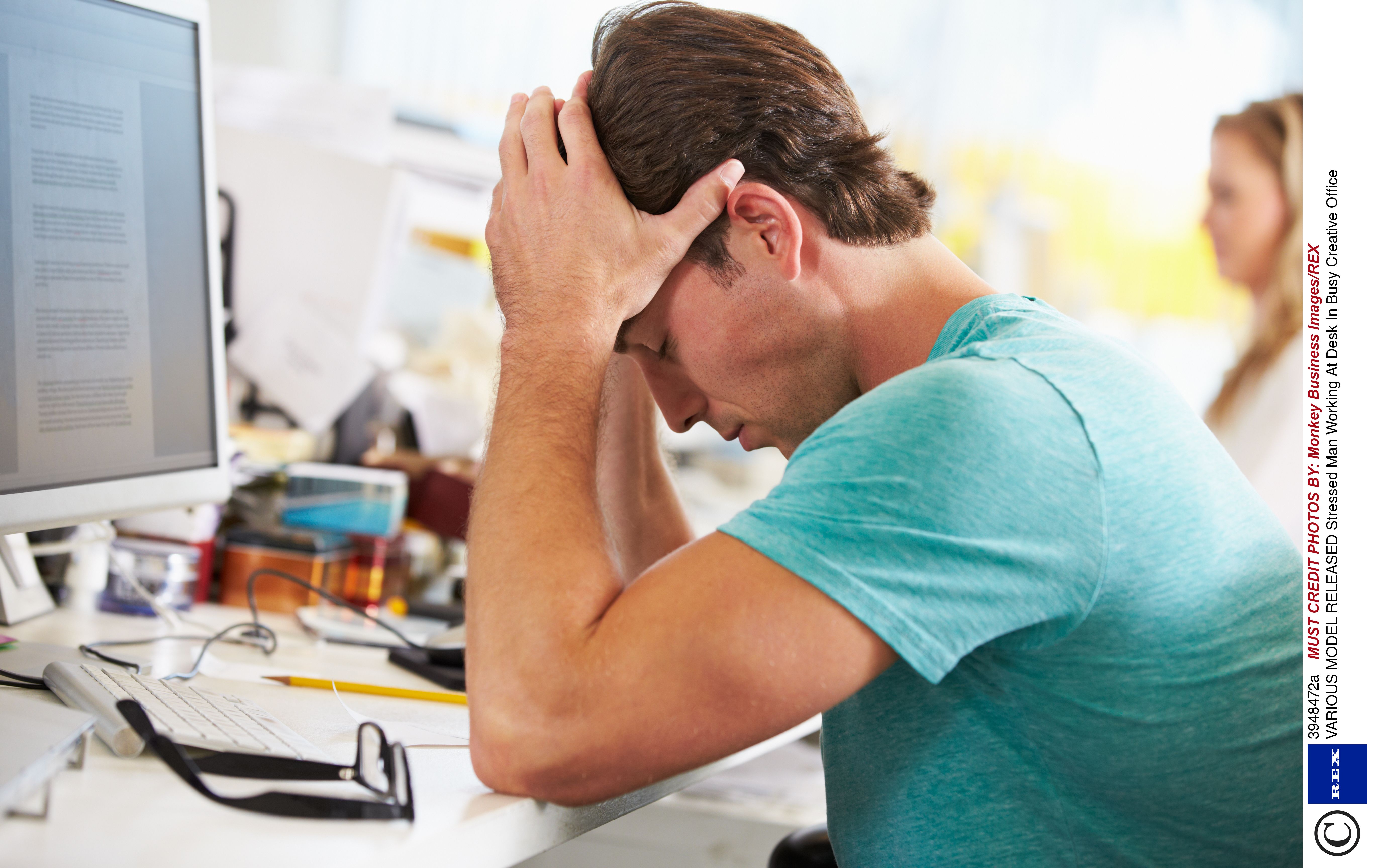 Written by Eline Rilda on November 1 2014

The third-year international business students signed the petition in response to what they claim are promised module choices being withdrawn from their available course options.

“We signed up to a course where we could choose two optional modules each year,” he said.

“This year they changed the course structure so that we all have to do a core module that covers many of the topics we had in the first and second year.”

The issue arose when the students were told three days after initially being given module elective forms in May that they had been given the wrong forms from the previous years.

They were made to fill in the newly revised forms with only one optional module and the additional core module- human resource management in an international context.

Butler added that the petition was started to reflect the disappointment of the students in having to repeat core topics.

“The petition was written because our course changed its structure without consulting with the students,” he said.

“I see no point in doing the same topics all over again, it’s not in the best interest of the students.”

After receiving the petition, international business course director Chris Hand told the students they could switch to another module if they felt “particularly strongly that they want to switch.”

However, he added he did not recommend the students switch modules four weeks into the academic year as they would have to catch up on a lot of course material.

The students expressed frustration over having to create and sign a petition for their issue to be acknowledged by university staff.

A student, who wishes to remain anonymous, said: “In the first teaching week, I asked the tutors if I could do marketing and accounting instead of having to repeat what I already know, but I was told I couldn’t.

“The reason why I chose to study at Kingston University in the first place was because I could do those two modules in my final year.”

He added: “You would think for the price we pay that we would have a say in this situation.”

The students behind the petition said there were approximately sixty students in their class and many of them were second-year business and management students.

“Most of our peers signed the petition. It’s a level five module, but we’re in level six. It’s only us final year students who are affected by this,” they claimed.

They added: “Maybe they just want us all to come out of Kingston with excellent grades, seen as they give us a similar curriculum for all three years.”

This is not the first time students have complained about Kingston University’s new academic framework which took form last year.

The university said that the revised framework aimed to design courses that responded to its students’ experiences and feedback.