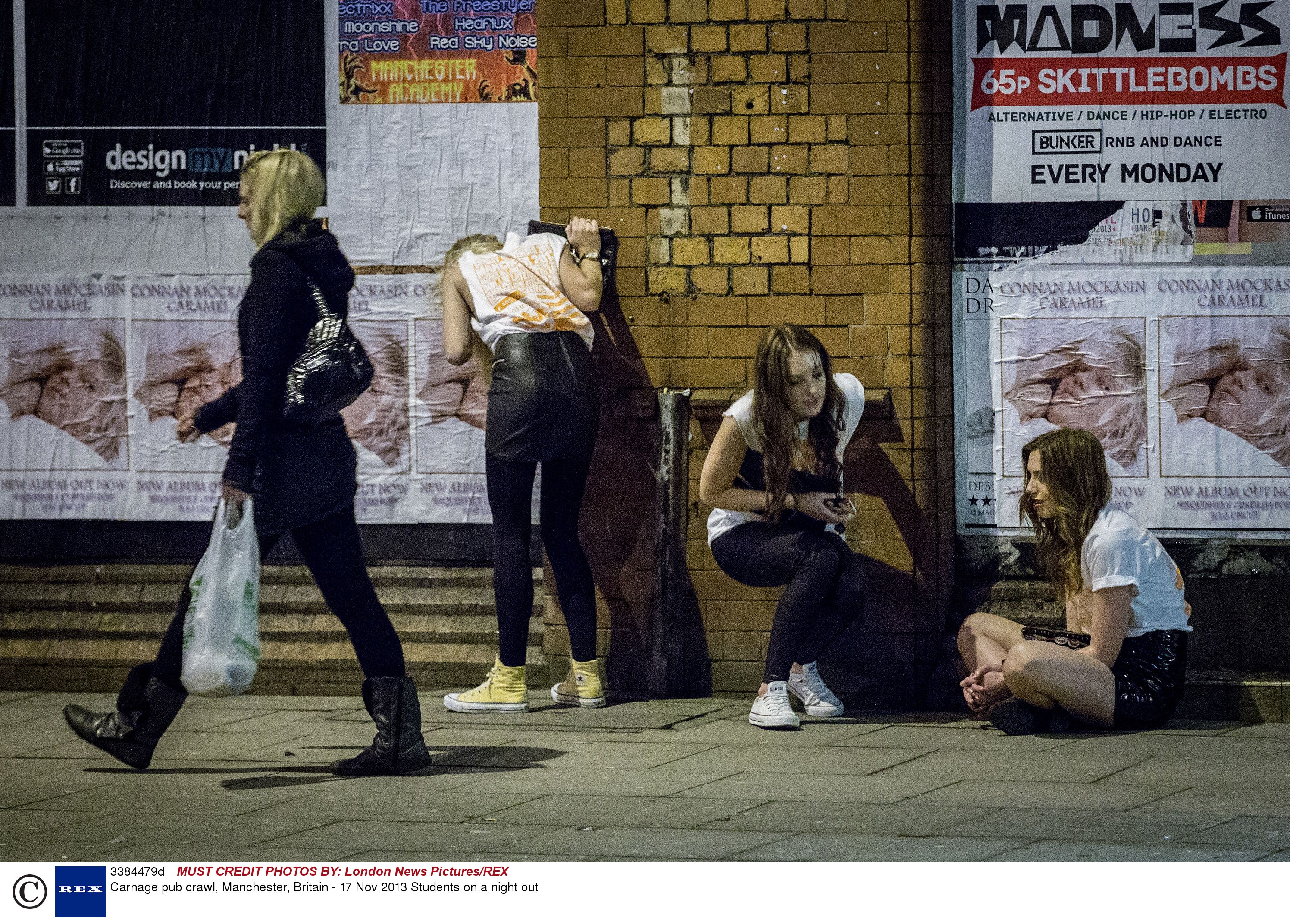 30,000 admissions because of alcohol in Kingston Hospital

Over 30,000 people were treated in Kingston Hospital between 2012 and 2013 for alcohol related issues, according to UK’s leading alcohol charity.

The study by Alcohol Concern revealed 60 per cent of drunken admissions to the hospital had ended up in Accident and Emergency.

“The NHS is now facing an intolerable strain from alcohol related illnesses,” she said.

According to the alcohol charity, an estimated 27,000 people in the Kingston borough are classed as having an “increasing risk” of alcohol-related harm from the amount they consume.

A Kingston University exchange student who wished to remain anonymous said she was taken to Kingston Hospital by friends concerned for her health.

“My friends said that on the way to Pryzm I passed out in front of Tesco, so they took me to the hospital,” she said.

“They [the hospital staff] just laid me down on the bed but I remember not wanting to be there and my friends said I ran from the hospital bed shouting- ‘They will never catch me alive!’”

In another case, a recent KU graduate said she had repeatedly been admitted to hospital on several occasions.

“I went to Kingston Hospital once, in first year after I was picked up by the police because I was passed out along the river between Amagi and Seething Wells,” she said.

The study also revealed around 10 million people were hospitalised in the UK with alcohol related injuries and illness each year.

In response to the increased figures, Kingston Council started a campaign in January to encourage residents to cut back on drinking by visiting Kingston’s drinking advice website.

The website allows people to calculate how many calories of alcohol they consume and confidentially assess drinking levels to measure the health risks involved.