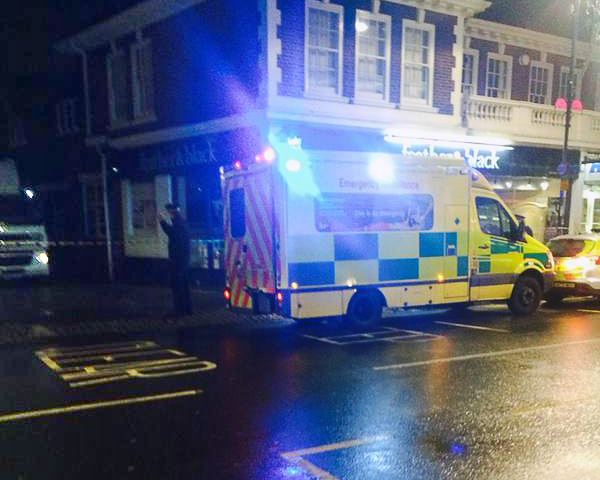 Police and ambulance services were seen ‘cleaning blood off of shopfronts’ after being called to Eden Street on Tuesday evening in response to reports of a violent assault in an alleyway.

The victim, a 55-year-old woman who works as a cleaner in a local office, was allegedly assaulted by a man in the alleyway opposite McDonald’s as she left her place of work. The woman was taken to hospital for treatment for head and facial injuries. A 33-year-old man was arrested at the scene.

Eyewitness Jenna Shakir said that she saw a woman lying on the floor in the alleyway and a police presence as she walked home from work.  Other eyewitnesses said that they saw police cleaning blood from shopfronts.

“It’s a really dodgy area,” said Ms Shakir, who works in a furniture shop next to the site of the assault. “Somebody was assaulted in the car park last year – there are no security cameras.”

A Metropolitan Police spokesperson said on Thursday morning: ‘A 55-year-old woman was assaulted by a male suspect not known to her at approximately 18:45 on Tuesday opposite McDonalds in Eden St. She suffered head and facial injuries and was taken to hospital by the London Ambulance Service. She was discharged following treatment. A 33-year-old man was arrested on suspicion of GBH and remains in custody at this stage.’ 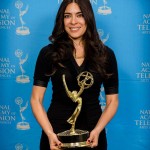 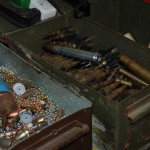