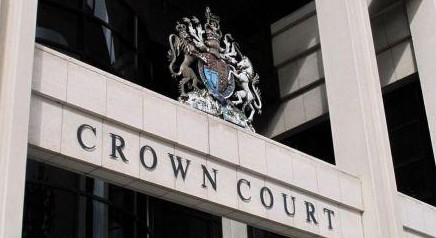 Written by Elizabeth Stromme on November 13 2014

Three men have been remanded in custody to appear in Kingston Crown Court in wake of a Wimbledon burglary.

The alleged incident happened on Monday, August 11, and police appeared on the scene after reports of a burglary in progress at Kings Road, SW19.

A 55-year-old man was injured in the alleged burglary and has since been discharged from a South London hospital, but is still receiving treatment for his injuries.

The third man, Oskar Pawlowichz, 29, of no fixed address, was charged with aggravated burglary and GBH with intent.

The three men are due to appear in Kingston Crown court on November, 27.

A fourth man has pleaded guilty to offences connected with the case.