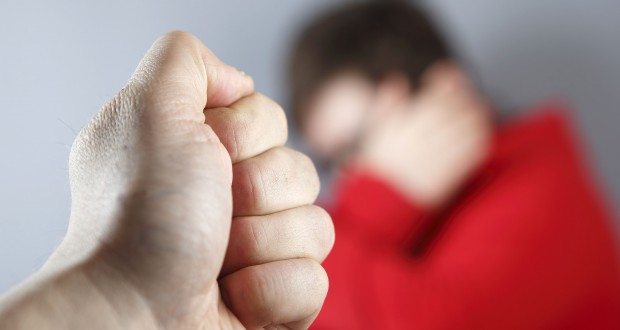 Written by Elizabeth Stromme on January 16 2015

The Domestic and Sexual Violence Prevention (DSVP) Partnership plan came into place in December 2014, as a measure to prevent further increases in crimes considered “highly traumatic”.

The DSVP report, which is aimed to “enable all to be free from fear”, stated: “Victims of these crimes have had their trust broken, often by someone that they know.

“They may need to move away from their home and their support networks to find safety, and the abuse may have caused them to lose confidence in themselves and the world around them.”

According to statistics, along with the 20 per cent increase of domestic crimes, the number of sex crimes in Kingston also increased by nearly 80 per cent.

With Kingston being the home of over 20 000 students, the report also highlighted the importance of reaching out to Kingston College and Kingston University to raise awareness.

The report said: “The student population is particularly vulnerable to Sexual Violence, and younger people have been shown to be less likely to access domestic violence services when they are experiencing relationship violence.

“We will work closely with Kingston College and Kingston University over the life of this strategy, to raise awareness of these issues and publicise local services within these populations.”

A study carried out by YouthSight for the Daily Telegraph showed that more than a third of women students at UK universities had been subjected to a sex crime.

The study suggested that 34 per cent of women students had been victims of sexual assault or abuse, and one in 20 of the same group asked said they had felt pressured into abusive situations.

A spokesperson for the Kingston Police has previously told The River that they strongly urge people who have experienced sexual offences to come forward: “We cannot begin any type of investigation if people do not report it. We can only act on intelligence we receive and attacks that are reported.”