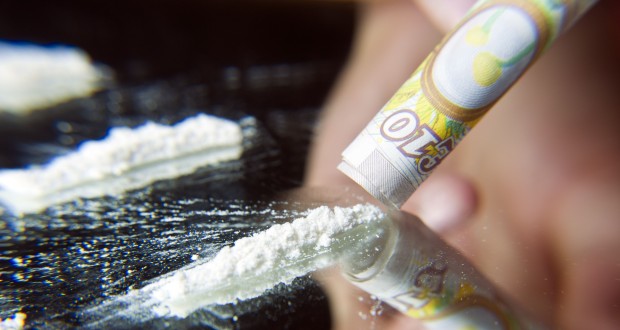 Written by Elizabeth Stromme on January 20 2015

Kingston Crown Court has sentenced a man caught in possession of cocaine with street value of over £25,000 to jail.

Mark John, of Egmont Road, New Malden was sentenced to three years after he pleaded guilty of possession of more than a third of a kilo of cocaine with intent to supply.

The 29-year-old pleaded guilty at an earlier hearing in November and was sentenced at Kingston Crown Court on December 17, 2014 for possession with intent to supply Class A drugs.

A spokesperson for the Kingston police said: “Drug dealing damages communities, generates crime, disorder and anti-social behaviour. This is an excellent result which is all part of Kingston’s police commitment to tackle drug dealing and associated crime. We know our communities are concerned how drug dealing affects their areas.

“Operation Odin is an on-going initiative by Kingston police which aims to reduce the crime and anti-social behaviour associated with drugs and drug dealers across the borough.”

Kingston police will continue Operation Odin in the coming months and are appealing local residents to contact their Dedicated Ward Officers if they are suspicious of anyone in their neighbourhood who may be involved in possessing or supplying drugs, or to contact Crimestoppers on 0800 555 111 to pass on any information.