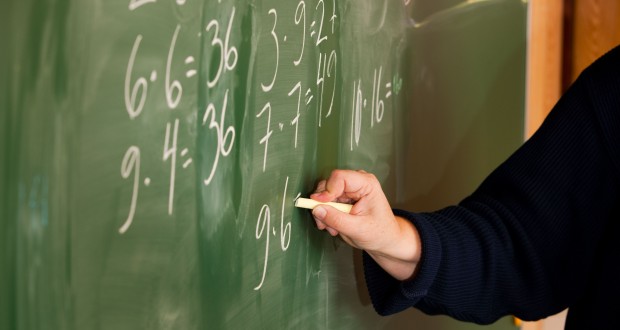 Teaching quality at Kingston University is improving despite MEQ scrap

Feedback initiated by individual tutors has indicated that the quality of teaching is still improving despite the university’s official Module Evaluation Questionnaires (MEQ) being scrapped last year.

MEQs were stopped after students complained that they were being asked for feedback too frequently, however, concerns were raised that teaching standards would fall without these questionnaires.

Politics lecturer Paul Dixon was adamant about the advantages of student feedback in regards to improving teaching standards.

“Asking for student feedback is very important to staff so that we can know how our teaching is being received by students and possible ways that we can improve it,” said Dr Dixon.

Many staff members have been taking it into their own hands to ask students for feedback. Students from psychology, criminology, film, politics, and engineering have all reported being asked for feedback by their lectures, which has lead to reforms and module adjustments.

This comes amid a report released by the Universities UK’s Student Funding Panel that questioned the link between the reforms, student satisfaction, and teaching quality.

The report argued that the rise in fees to £9,000 a year has not improved teaching standards.

The report stated: “Some respondents expressed the difficulties involved in determining the impact of the reforms on the quality of teaching.” Despite this difficulty Kingston still slipped from 88 in the Good University Guide league tables in 2012 to 107 in 2015.

Dr Dixon said that KU is keen to improve its NSS score and that feedback is one way to try to address any issues raised by students.