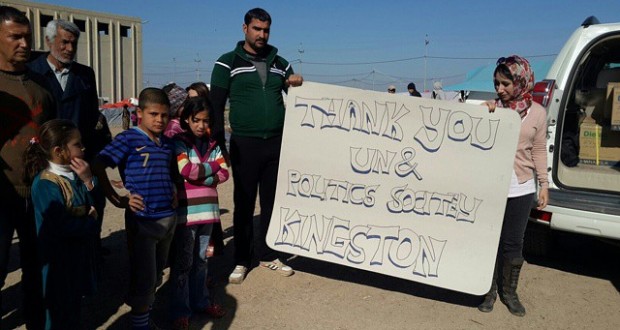 Written by Priyanka Mogul on January 29 2015

Kingston University’s Politics Society and United Nations Society teamed up in December 2014 to hold a fundraiser for the displaced members of the Kurdish city of Kobane in northern Syria.

ISIS militants captured the city on October 6 2014, resulting in the displacement of some 300,000 Kurds.

“[We] decided to bring the campaign to Kingston to raise awareness and inform students about the terror that is happening to innocent people in Iraq and Syria,” said Dawan Ismael, 22-year-old criminology student at KU.

He said not many students knew about the situation in Kobane until the fundraising event was held at Knights Park SU bar on December 11.

The event hosted two guest speakers who spoke to students about the history of the Kurds and the struggles they have witnessed over the years.

Students were also introduced to Kurdish culture through a Kurdish band from SOAS University that played classical music, as well as traditional Kurdish food that was prepared and served by Ismael’s Kurdish friends.

The event raised £500 to buy essentials for those living in the refugee camps.

“I believe that as a Kurd, I have a duty to inform everyone about the struggle Kurds have been through and are still going through today, and why it should be acknowledged,” said Ismael.

He visited the refugee camps himself over the summer, where he met some of the displaced people and witnessed the conditions they live in.

Ismael was determined to see the camps for himself as his parents were once refugees as well when they had to escape the Iran-Iraq war.

He recalled the story of an old man he met in the refugee camp, who told him all six of his sons had been taken by ISIS and that he would rather go back to where he was from to look for them, instead of remaining in the camps.

“Obviously when you witness something like that, it changes a lot of stuff. From there I thought – ‘I have a duty to help these people as much as I can’.” 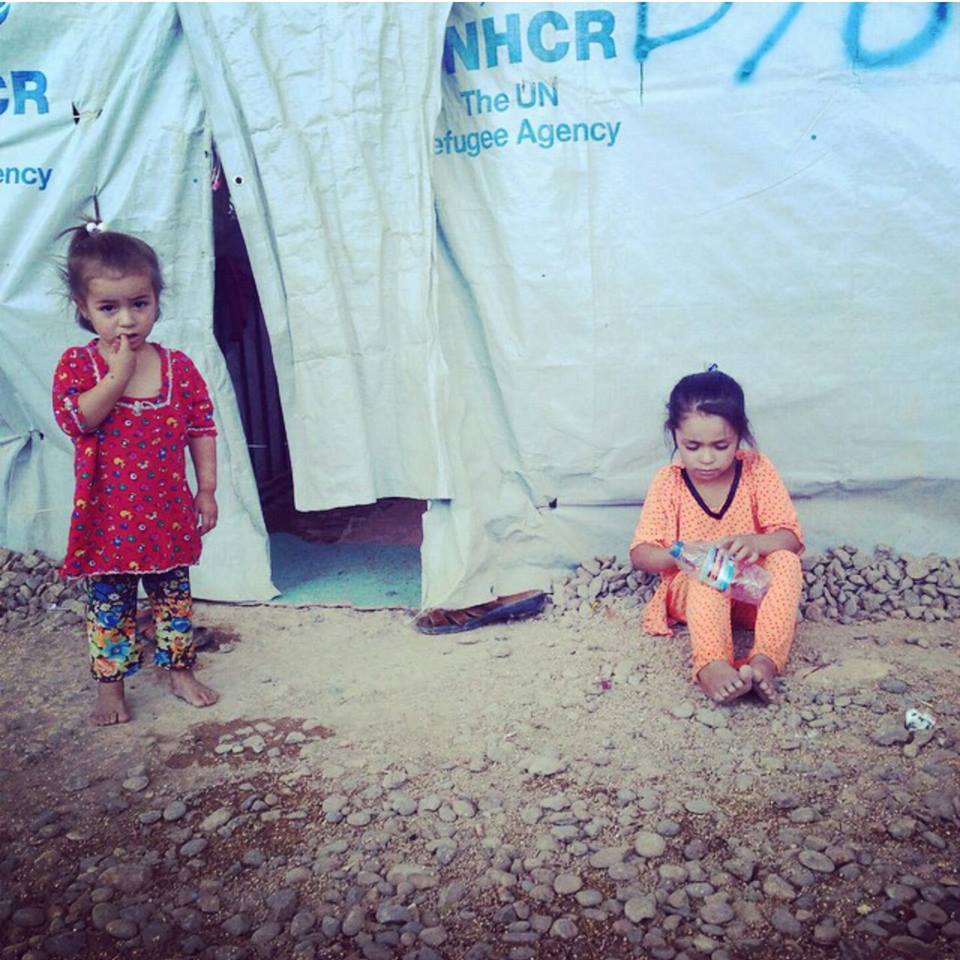 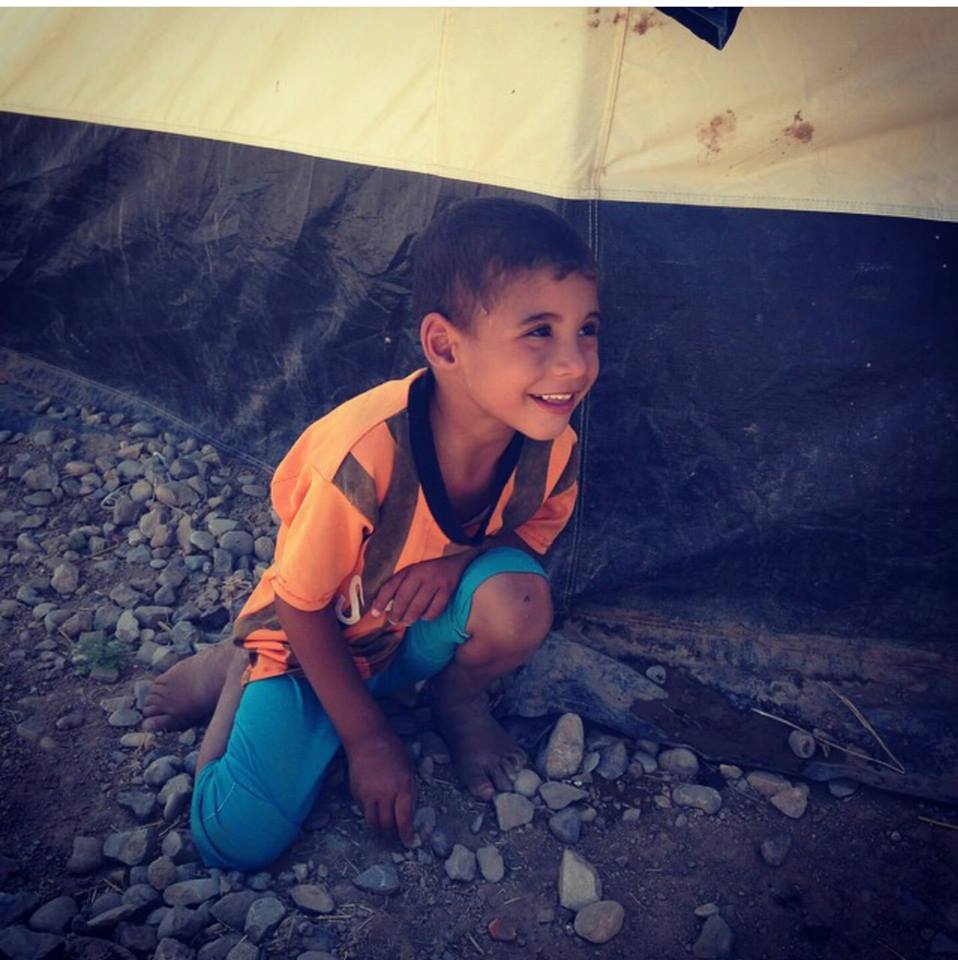 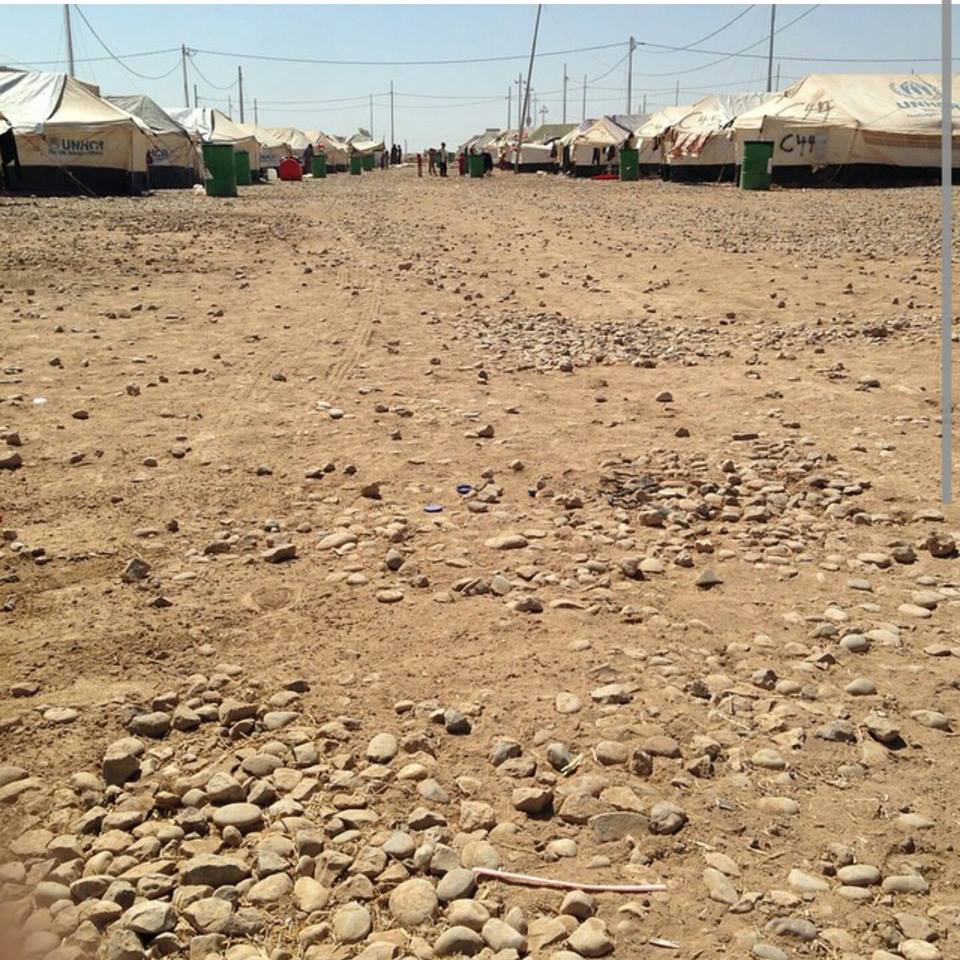 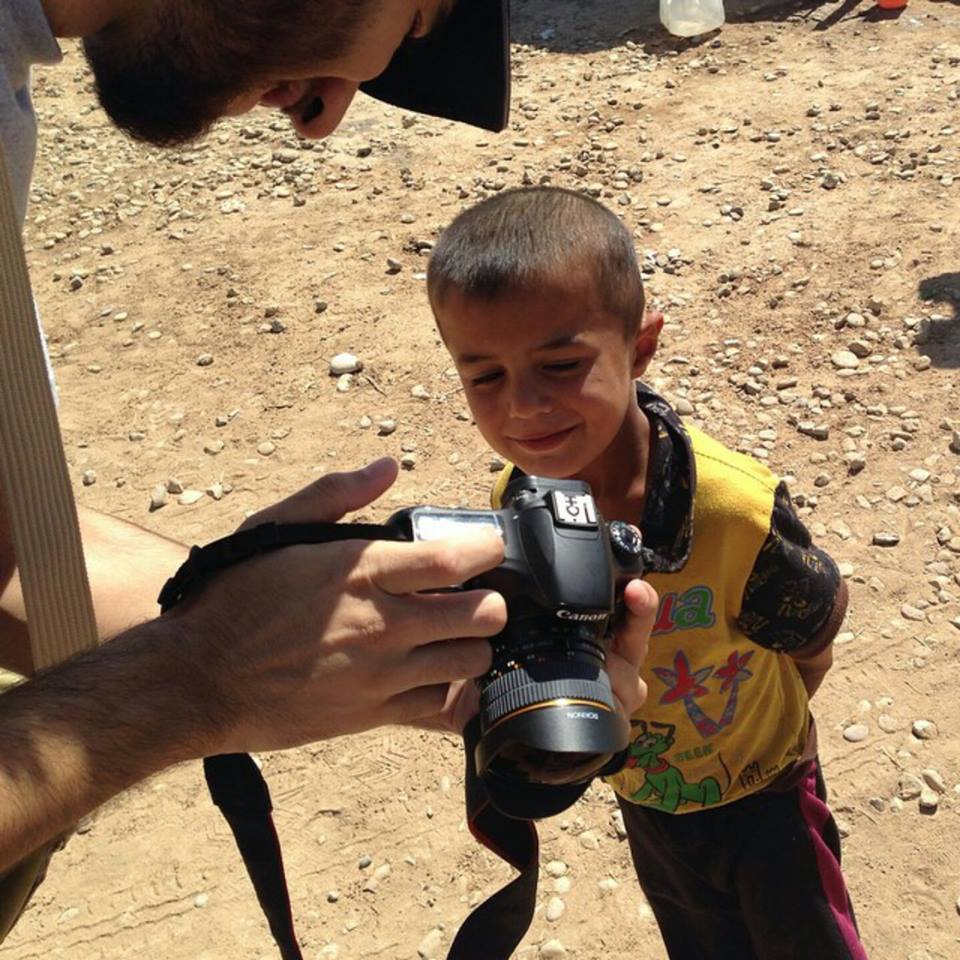