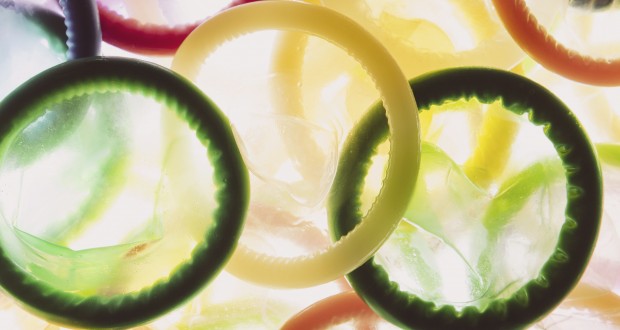 Written by Elizabeth Stromme on February 19 2015

In 2013 the UK ranked third in the world for the amount of people who had been treated for an STI, only beaten by Sweden and Germany.

There must be a reason why the UK ranks as an STI haven and it makes me wonder: Did anyone tell today’s youth that you can, and mostly likely will, contract an STI if you do not use a condom?

And more importantly – did anyone teach them how to use a condom?

According to stats, it is a safe bet to say no.