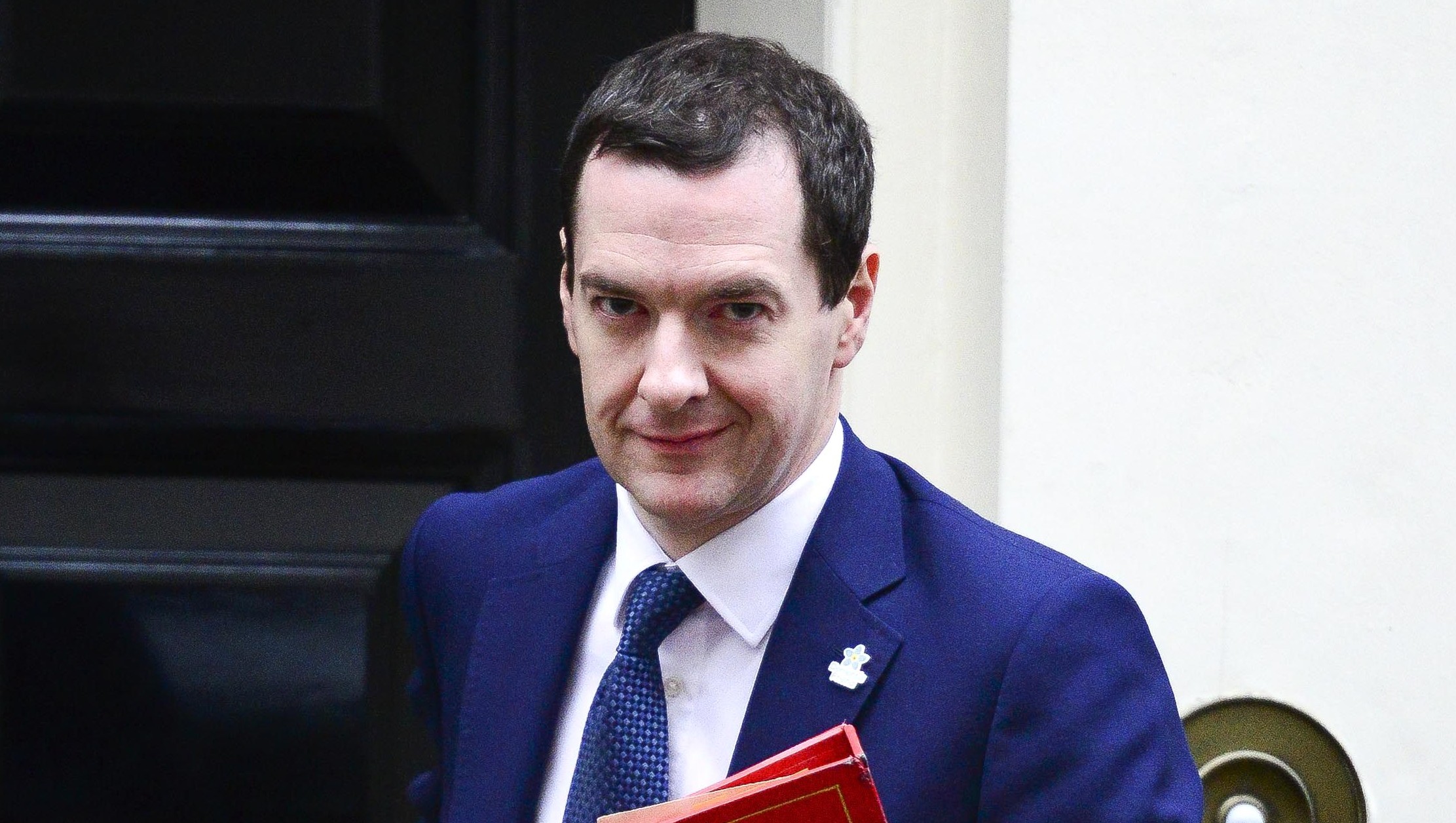 Kingston University students who started their undergraduate degree in 2012 will face loan repayments that are £30,000 higher on average than expected, a study showed.

The study, conducted by consultancy firm Redington, found that the costs for students could be up to £40,000 worse off than the Government estimated, due to inflation rates and an extended repayment period.

Frederick Patten, who wrote the report, said: “Students will be undeniably worse off from the changes to student finance, with people at all starting salaries experiencing a rise in the cost of the loan in today’s terms.”

The study suggested that loan repayments could be around £100,000 for graduates with a starting salary of £38,000.

The main reasons for the higher repayment costs are the inflation rate and the prolonged period students have to repay their loan.

Figures from the House of Commons Library show that half of graduates are expected not to repay their entire loan.

A Treasury spokesperson said the gap between the Government’s estimated amount and Redington’s was due to a different proxy used to calculate the value of the repayments.

He said: “If a lower rate was used the calculated value would be higher, not lower. This does not affect the interest rate which students pay on their loans.”

First year criminology student, Holly Mitchell, said: “I think that a lot more people would choose not to go to university with these high costs.

“I don’t think it’s worth the money at all especially when lectures get cancelled, considering the amount we pay per lecture.”

Adrian Bailey, the chairman of the Business, Innovation and Skills Committee asked the Government for a student loans review.

“What I think is important that first of all we recognise there is a problem, the Government do not seem to recognise that.

“We have all these other organisations and individuals that are putting considerable effort in research in coming to a solution,” said Bailey.

There are many calculators on line to find out how high a student loan is depending on the amount of money borrowed and the estimated average salary, but the Government has no official estimates depending on these factors.

Higher education costs and debts for recent graduates will be one of the most important issues parties will focus on in the run up to the general election this year.

In January, Labour suggested introducing a graduate tax which would be paid by those with an academic degree in order to pay for higher education.

Chuka Umunna MP, shadow business secretary, said: “In the medium term, a graduate tax is the way to go.

“It’s fairer, it’s more progressive and, ultimately, it’s the way you clear up the unsustainable financial mess that’s been created by the Government’s current system.”

Labour leader Ed Miliband promised to cut down tuition fees by a third, capping it at £6,000 a year.

Additionally, Lee Godfrey, the Labour candidate for Kingston and Surbiton said: “I’m working towards a more socially just society, and part of that would be to press down tuition fees, but I can’t promise that. We would have to get into power to be able to do anything with it.”

In his education speech, Prime Minister David Cameron defended the Tories and their £9,000 a year tuition policy.

“For young people in our country today, as they leave school, I want them to have the opportunity to go to really good universities and to get really good qualifications,” the Conservative Prime Minister said. “And the fact is that those universities, they cost money.” 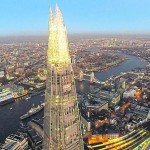 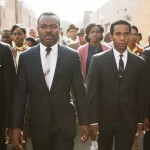