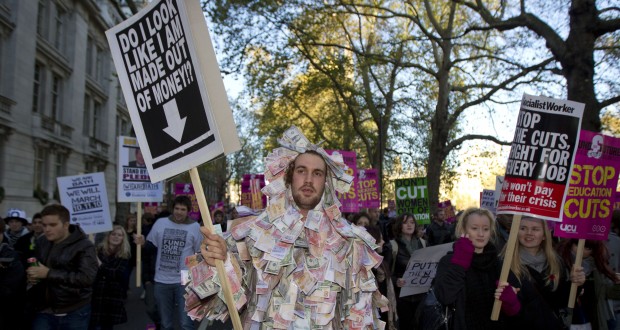 Students protesting against higher tuition fees and cuts in university funding in Westminster in 2010. Photo: REX

Written by Eline Rilda on February 6 2015

On Monday, some of the country’s leading vice-chancellors wrote an open letter to Labour in The Times where they warned that a £3,000 reduction in tuition fees would not benefit students.

Weinberg supported the views expressed in the letter. He told The River: “The Labour proposal is not fully worked out. I am sympathetic to the idea that students should leave university with less of a debt burden and that a higher percentage of the loan is paid off.

“However, we need to understand how universities will have sustainable funding to cover the gap between the £6,000 and the real cost of a university education, otherwise quality will fall.

“If a reduction in funding results in fewer places, it could disadvantage students from less privileged backgrounds.” 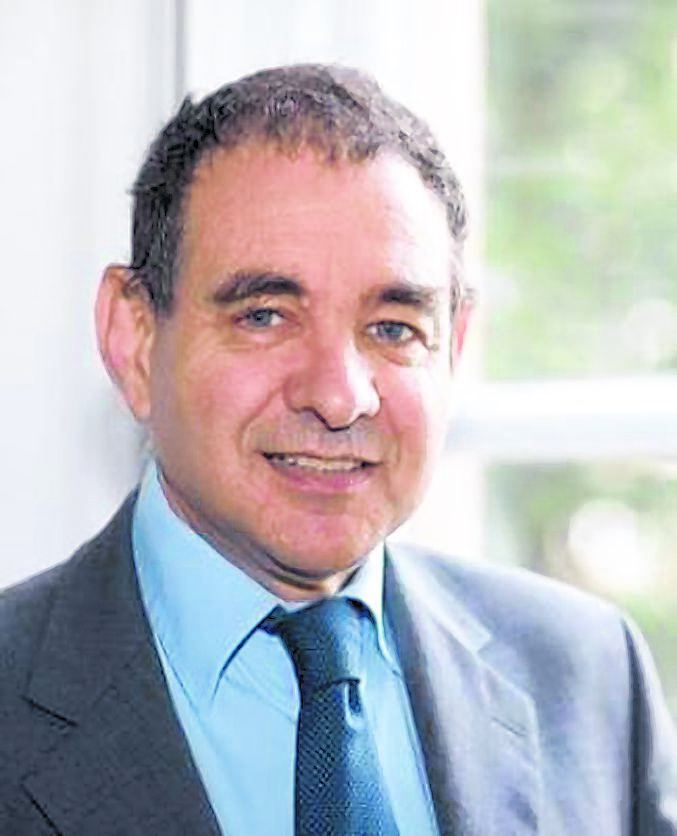 Weinberg stressed that the current system, in spite of its “imperfections”, has resulted in more people going to university.

He said: “We need to beware of changes to university funding that have unintended consequences.

“We need a system that supports access and gives universities sustainable funding for investment in learning, computers and information technology, buildings and staff.”

When being challenged by one student about how he will cut down on fees, his mysterious response was “watch this space”.

Miliband is believed to make an announcement at the end of this month, explaining how a Labour government would afford to scrap today’s £9,000 tuition fee cap.

Previously, Labour has said they would pay for the cut with a corporation tax increase on banks and higher rates of interest for wealthy students. However, this is yet to be confirmed as a manifesto commitment.

In the open letter, vice-chancellors warned that a reduction on tuition fees would lead to “cuts to universities that would damage the economy, affect the quality of students’ education, and set back work on widening access to higher education”.

The letter was written by the Vice Chancellor at Surrey University, Sir Christopher Snowden, and signed by English members of the Universities UK board. They argued the move “risks the equality of education for all” and questioned how Labour would be able to pay for a £10bn hole in revenues over five years.

It read: “Any move to limit the number of students attending universities as a way of reducing costs would remove opportunities for young people and those seeking to return to education, and act as a barrier to economic growth.”

They argued that students, especially those from poor backgrounds, would be better off with greater financial support for living costs from the Government, especially as loan repayments only start once a student is earning £21,000 a year.

Snowden added that Labour had “missed the point”, saying: “This is purely a pragmatic issue, that a policy is evolving on the hoof which is not really a practical policy going forward and the potential damage is colossal.”

Liberal Democrats MP in Twickenham, Vince Cable, said: “There were many who said that the reform of student finance would discourage young people from going to university. The opposite has occurred. Numbers have grown, in particular those from disadvantaged backgrounds.”