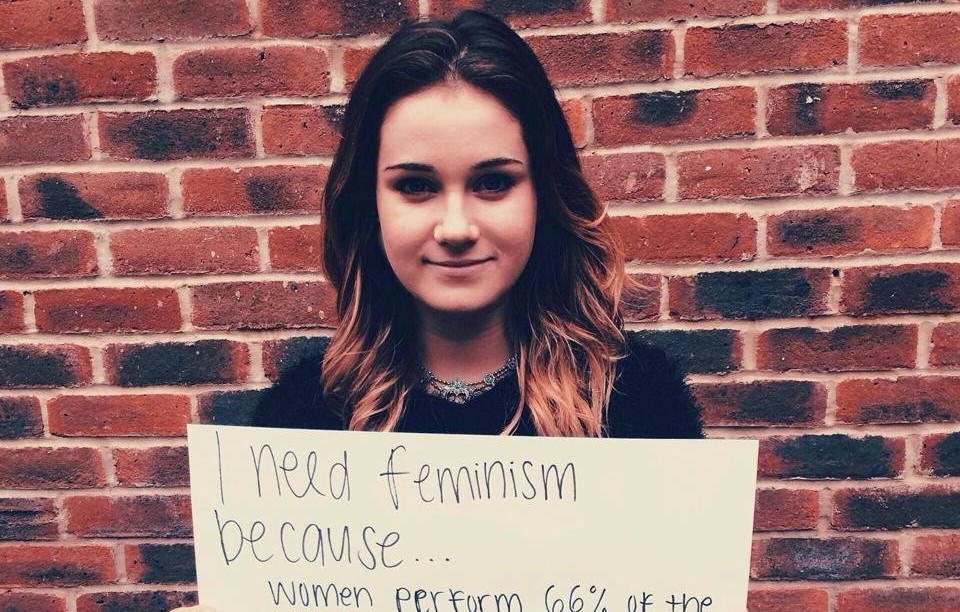 Her resignation follows claims that an offensive Snapchat picture had been sent and rumours were allegedly spread that she was pregnant.

Taylor, 22, said: “It really hurt my feelings. I don’t want my name to be attached to this year’s Union anymore, because I do not believe in the way they conduct themselves both professionally or personally.

“I’m quitting because I don’t feel comfortable there and I don’t like it anymore.”

However, Taylor stressed that she would continue campaigning as that was the commitment she had made.

The Snapchat picture showed Taylor in an executive meeting, with the word “death” and a red X drawn on her.

Taylor said she felt she had experienced lack of support and hostility for months, and that the alleged bullying was the final straw that forced her to hand in her resignation earlier this week.

She said that after she and other part-time officers had launched a petition to force a vote of no confidence against VP Student Life, Naveena Satter, the internal conflict in the SU became more evident.

However, Taylor does not understand why she was allegedly targeted.

In recent months the union has been hit by internal dissent and turmoil, with several accusations of bullying, personal agendas and dirty politics within the SU.

“Instead of a representative and united force for positive change, it is a divided, hierarchal organisation hosting career-orientated students chasing their own personal agendas.”

Taylor also said she had lost faith in the SU long before the claims of bullying emerged, saying it was due to a divide between the full-time sabbatical officers and the part-time officers.

She said a couple of the part-time officers, herself included, have been branded as “bad, evil, radical” and “extreme” because of the position they took in votes and campaigns.

Bush and Taylor, alongside the External Campaigns Officer, Alistair Farrow, were the main initiators of a petition to provoke a failed vote of no confidence against the VP Student Life, Naveena Satter, with the aim of removing her from her role.

In a leaked version of the official investigation document, containing Satter’s evidence denying allegations about the way she had performed her job, Satter called the process a “witch hunt”.

It read: “It almost seems that these officers simply did not want me involved. This makes me feel this is a very personal attack on me as a person rather than my role as VP Student Life.”

Carse also said she had met students, who were not directly involved with the Union, who claimed that they had faced “inappropriate and offensive language” when seeking help from the Union.

She said: “For any student, getting involved with the Students’ Union is meant to be an empowering experience. It’s meant to be a safe and inclusive space where students are able to create positive change.”

Third-year politics and international relations student, Faith Gaiger-Roscoe, who also has been heavily involved with the Union, claimed she had also been cyber-bullied.

She said she was losing confidence in the Students’ Union and indicated there was a divide between the full-time officers.

On top of the internal turmoil in the SU, the organisation is facing a lack of student engagement and awareness about Union activities, in addition to a significant financial deficit.

The SU has chosen not to comment on queries from The River at this time. 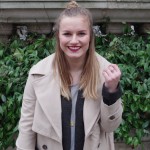 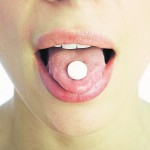