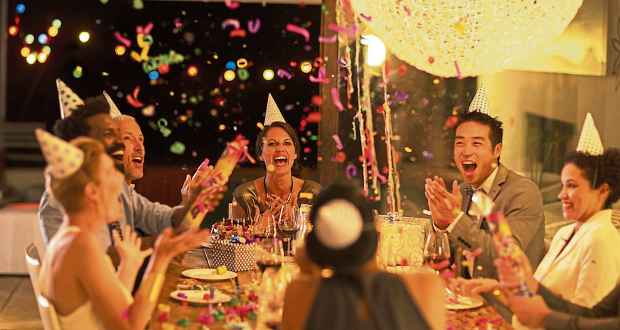 Kingston University has spent nearly £70,000 on parties for staff members in the last 10 years.

A university spokeswoman said: “The budget was increased in these years simply because of the added cost of using an external venue.

“The venue increased the expenditure for these parties.”

The figures shown cover the University’s expenditure on a Christmas or summer party for each year but do not cover any other leisure or entertainment functions, as KU only pays for one party for staff per year.

“The budget was increased in 2009 to £15K but the staff party now only takes place every alternate year,” said the spokeswoman. “The budget does not cover the total cost of the event and staff also pay to attend. The ticket price for the last party in 2013, for example, was £7 per person.”

The university changed the purpose of the party in 2008, to fit more in line with the interests of staff.

The spokeswoman said: “Up till 2008, the University held an annual staff summer party, with a family focus, in celebration of the day Kingston became a university.

“In 2008 we conducted a University-wide survey which indicated that the majority of staff would prefer a dinner-dance style event, with more for all staff, rather than families.”