Catering giant Elior UK’s future with Kingston University is in doubt after figures show the firm lost nearly £120,000 in 2018.

The figures leaked to The River reveal that the total revenue was £30,0000 less than Elior UK had predicted across the University.

Although the firm managing to save money on labour and management costs, it failed to make a profit despite a predicted profit of £116,000.

The figures throw doubt over the viability of Kingston’s catering services for the future and raise fears with staff who work in the catering facilities.

In 2016, Elior UK secured a five-year catering contract worth £25m with the University to improve facilities and open several restaurants, cafe’s, bars, and social hubs for students and staff across each campus which will last until June 2021.

But despite the refurbishments across Penrhyn Road, Kingston Hill, and Knights Park, Elior UK made a lost £125,000 because of a drop in turnover.

Another potential contributing factor is that over 50 per cent of students commute and live at home and therefore, may be less likely to eat at the University.

Elior UK has partnered with Kingston University since 1999 to provide catering across the four campuses.

Despite their long-standing relationship, the firm has faced issues among students and staff in the past.

In 2018, a motion was proposed at the Student Union Annual General Meeting (AGM) where students believed that the food in the canteen did not provide a variety and enough nutritional value.

Students also claimed the food was expensive, and it was also proposed that students and staff should boycott the catering service.

Management was also challenged about Elior UK employees being paid £7.50 per hour, which was significantly lower than the London Living Wage (£9.50 per hour) at the time.

However, after being lobbied by the Student Union, Elior UK resolved the issue by ensuring their employees’ pay fell in line with the London Living Wage.

A Kingston University spokesperson said: “When the University puts the contract out to tender, bids from all companies interested in being considered will be assessed.”

This means the highest bidder can win a contract with the University.

The tender process for a new catering contract is expected to start over the next 12 months.

Elior UK has been contacted for a response but declined to comment. 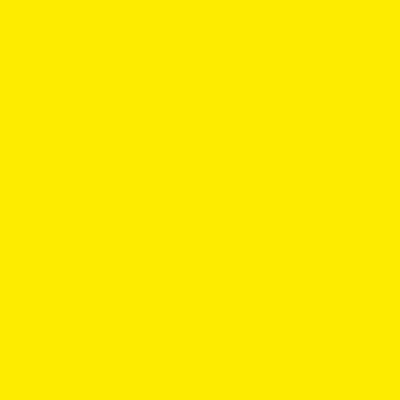 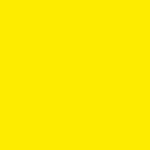 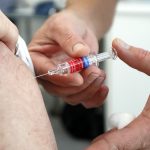 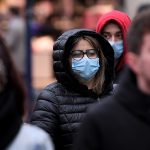