Would you feel safe after finding out that your government allowed a terrorist to come back home and walk the same streets you walk? I am certain the answer is no.

The Supreme Court’s decision to allow the revocation of Shamima Begum’s citizenship and the government’s decision to prevent her from returning to the UK is probably the safest option for the UK to protect the public from the risk of potential terrorism on UK soil.

For anyone who does not know about this story, Shamima Begum was a British schoolgirl who left the UK to join the terrorist group Islamic State in 2015 along with her two other friends Kadiza Sultana and Amira Abase.

Shamima was 15 at the time, by her own admission old enough to realise that she was joining a group that promoted murder and torture. She confirmed this in a BBC interview when she said: “I could make my own decisions back then.”

Why would she want to join them? That beats me, but one thing is for certain, anyone who watched her interview with Sky News or the BBC could tell that she had no remorse and did not see the point in presenting an apology.

In the interview, she reveals that despite knowing about the atrocities committed by the Islamic State, she still wanted to join them because she was convinced she could form a family there.

When she was questioned about the beheadings of the journalists and aid workers, Begum said she was ok with it and wrongly claimed that Islam allows this. Nowhere in the Quran does it say murder and torture are allowed, so I am not quite sure what book she was reading.

She has now been refused entry to the UK to appeal against the decision to deprive her of her citizenship because according to the government she remains a risk to the public, and anyone who saw her interview would agree.

In the UK, your citizenship can be stripped by the Home Secretary for three reasons:

In Begum’s case, her citizenship was revoked for the public good reason, and was deemed lawful because she is also a citizen of Bangladesh, and therefore, not stateless.

When the war against IS began, many countries started changing or introducing anti-terrorism laws. Most EU countries now manage the return of IS fighters through criminal investigation and prosecution, while other countries use deradicalizing programmes.

Don’t get me wrong, I support the rehabilitation programmes set in place, and it has been effective with certain people. However, in Begum’s case, the Home Office decided not to allow her to return yet because of the risk they believe she still poses. She now has to find an alternative way to appeal against the decision to strip her of her citizenship, and I hope she does not win it because I can’t help but feel that she has no interest in being reformed.

I have watched her interviews over and over, and to me, she does not look like someone who wants to change. She was attracted by all the videos the Islamic State released, including the ones that showed executions. She felt no regret about all the innocent people IS killed and when asked to apologise to the families of the victims she didn’t understand why she should. Also, the only reason she left IS was for the sake of her children, and not for the simple fact that they murdered innocent people in atrocious ways.

She joined an enemy of the UK, it doesn’t matter if she carried a gun or not, or whether or not she shot people. Even if you just cook for them you’re considered an enemy because you fed them and gave them strength for battle. Four years later when she was given the chance to reflect on what she’d done and apologise, all she said was that she had no regrets and instead it made her a stronger person.

Does this woman sound like a person who should be allowed to come back to a country that allows freedom of speech and respects human rights? No one can be certain whether she still has ties with the Islamic State or her husband, who is an IS fighter, and as long as we’re not sure she should remain as far away as possible from the UK. 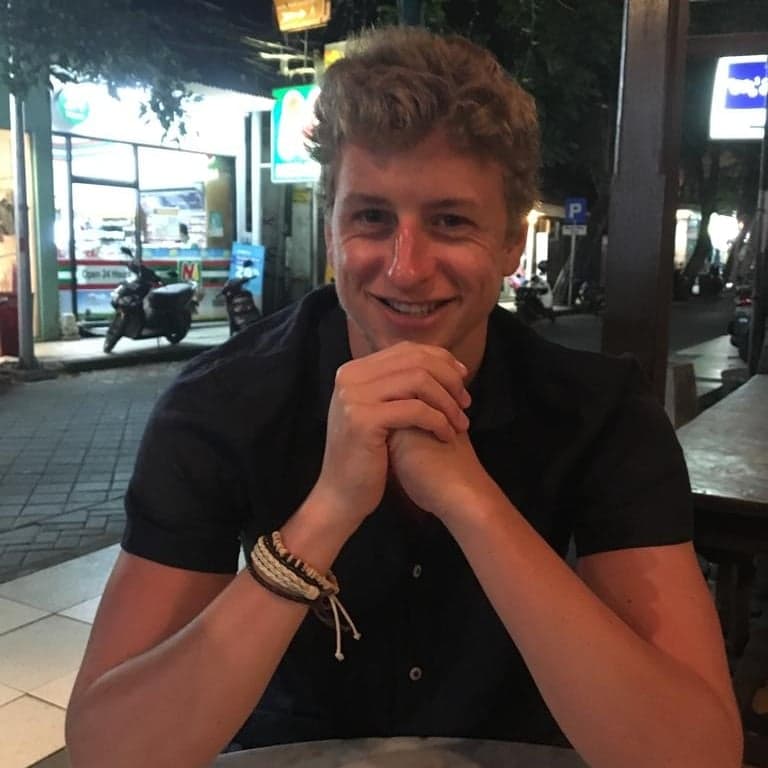 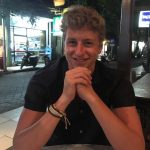