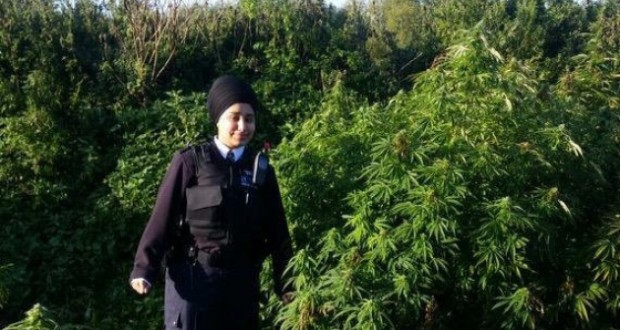 Some of the cannabis plants were taller than the police officers. Picture: @MPSKingston

Neighbours had no clue about Kingston’s cannabis forest

Local workers near the area where 150 looming cannabis plants were found by the Kingston Police last week said they never suspected they were in proximity of a cannabis forest.

Mr Vigneswaran, a 57-year-old Royal Mail employee who works at the Kingston and Surbiton Delivery Office near the plantation, said he only found out about it after reading the news.

“I have never suspected anything and I’ve never seen any odd people around. There was no reason to believe such thing,” he said. 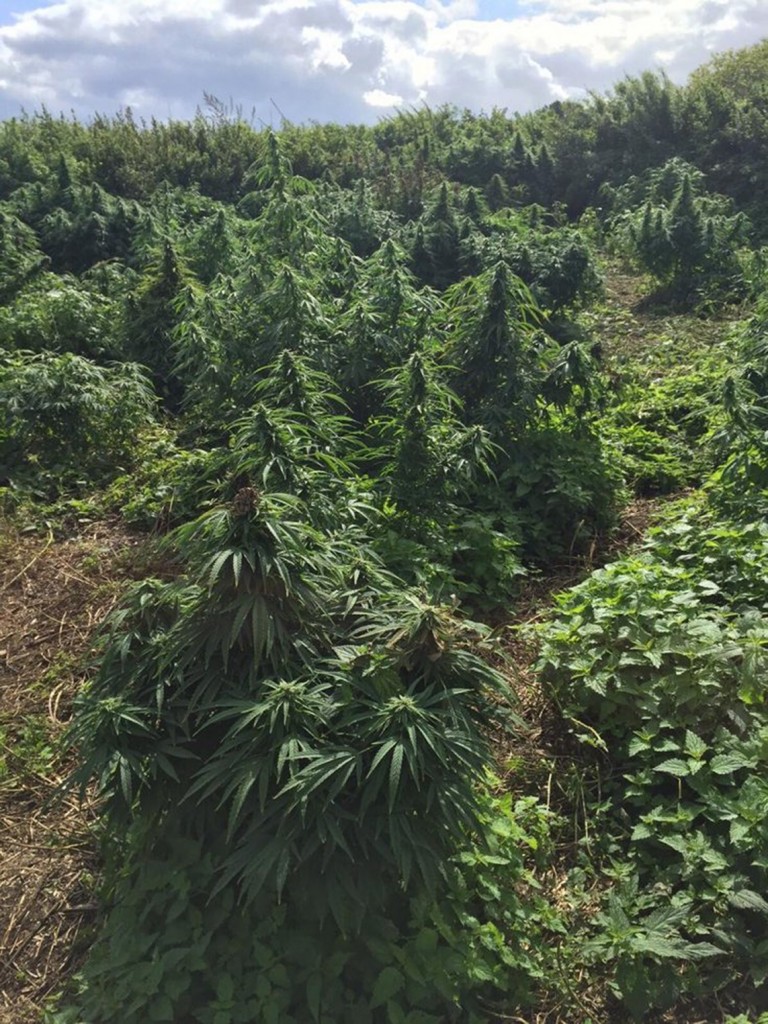 Join workers on Lower Marsh Lane, where the cannabis was allegedly growing, said they had no idea about it but that it was “a shame” the plants would be destroyed because they could “make a revenue for the country.”

Kingston Police has launched an investigation after discovering the cannabis trees last Wednesday, some of which were up to 5ft tall. 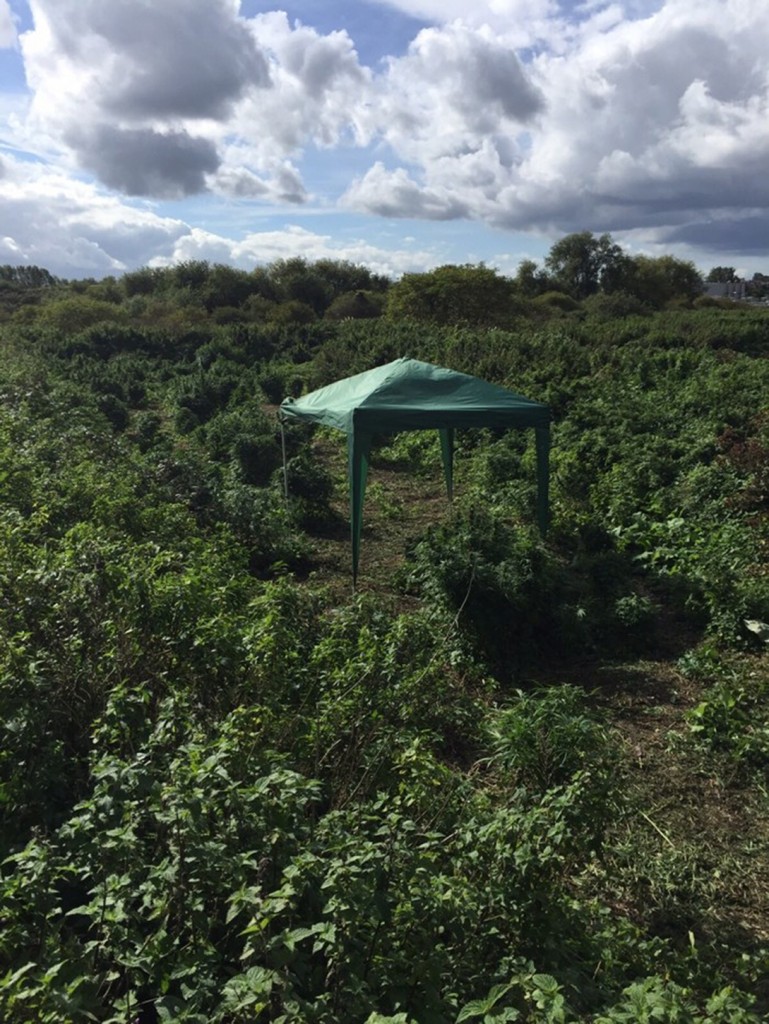 The police found the plantation hidden in the middle of a wasteland. Picture credit: @MPSKingston

The police tweeted they were tipped off by a public member about “a few plants”, but what they found instead was a cultivation “the size of a football pitch” in misused private land.

No arrests have been made so far and the Kingston Police urges anyone who has any information about the plantation to call them on 101.