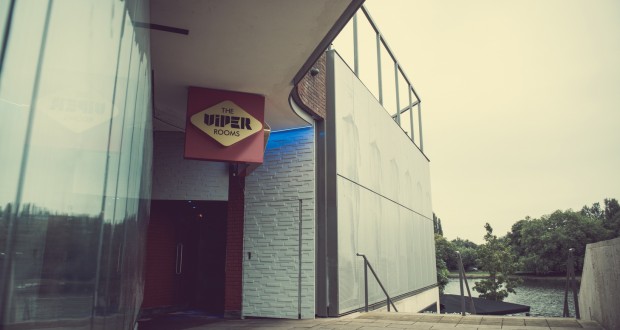 Viper Rooms will be clubber-less over the weekend. Credit: www.L-images.co.uk

The temporary closure of The Viper Rooms is due to two French nationals who were attacked by a seven-man mob on 2am Monday morning after they had been drinking in the club. The former Mcluskys nightclub has had its licence suspended until November 12, when Kingston Council’s licensing committee hears a full review of the event.

Glenn Tunstall, Kingston borough’s commander, commented in a review into the Riverside bar’s license that the attack was “violent” and that police officers had to use CS spray when attempting to push back the mobsters.

He said: “I have viewed the CCTV and cannot recollect a more violent and sustained assault in my 29 years of service.

“The two victims had to receive hospital treatment, however I am genuinely surprised that this horrendous attack did not result in more serious, life changing injuries.” 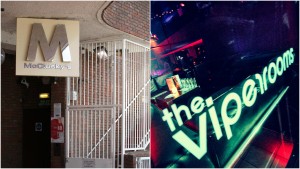 Mcluskys announced its closure July 2015. Credit: This is Local London

Owners Harewood spent almost £500,000 rebranding Mcluskys as The Viper Rooms: an upmarket cocktail bar to attract “executives and young professionals”. Since their grand opening on August 30, the nightclub has admitted “more than 10,000” accounts of violent behaviour, owner Paul Kinsey told the Surrey Comet.

The Viper Rooms faces their license being revoked, which would be the third time in Kingston this has happened, following a stabbing in Barcardia on late 2013, and a 30 man brawl outside neighbour nightclub Essence on late 2014.

Kingston University student, Campbell Binning explained that this has become a common recurrence and he is “not surprised at all” at the Monday night disturbance on Thames Street. He said: “I think the rebranding of the club hasn’t really deterred the sorts of people that went to it when it was Mcluskys.

“I think, with lots of things in this world, it comes down to self-control and having an understanding of what you are putting in your body and how it will affect you. If there was greater education available for youngsters growing up so they know what can happen, and not everyone is going to be in the same mind-set as them when they are out partying could prevent a lot of fights in the future.”