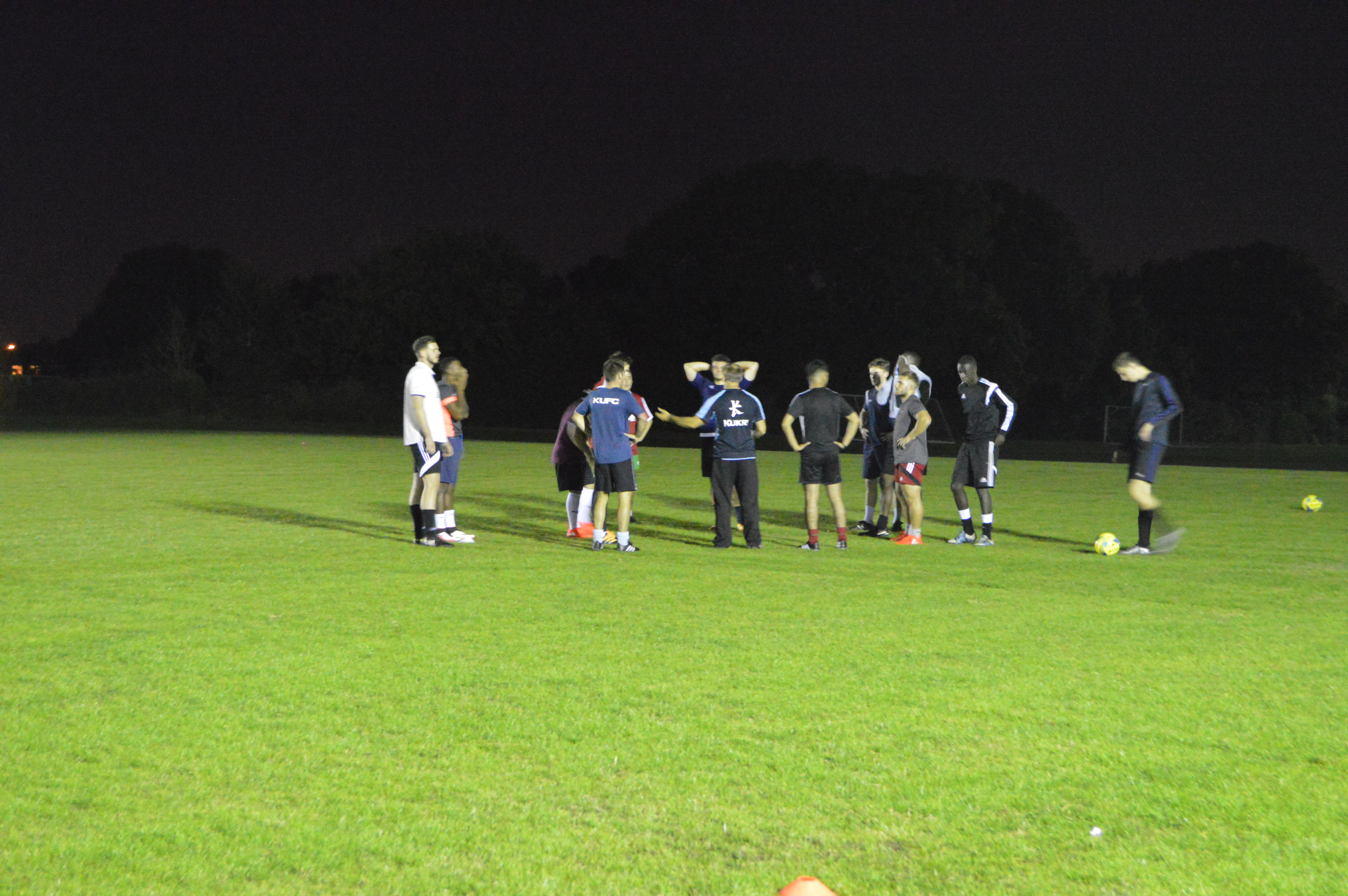 After being beaten three times by Roehampton University and having to watch their local rivals promoted from BUCS South Eastern 4C League last year, Kingston University’s men’s football first team will be out for revenge at home on Wednesday night in Mini Varsity.

The team’s captain, Sam Pledger, talks to The River about the upcoming derby and gets his take on the season ahead, as the Cougars try to end their three-year stay in the division by winning the title and getting that long-overdue promotion.

Q: “Kingston’s first team gets their season underway this Wednesday with their annual pre-season Mini Varsity match against Roehampton. How important is this game in terms of breaking in the new players and improving the squad’s overall fitness?”

Pledger: “Massively important. We have only played together once on the last day of trials, the first 20 minutes of which I thought were exceptional. However the lack of fitness was evident during the rest of the game so I am hoping Wednesday will be good preparation for the start of the BUCS season next week.

“In addition, it’s vital we put in a good performance collectively and individually. We have a really strong squad so for some of the players, particularly the new ones, it’s a chance to cement a place in the starting line-up and ensure everyone is certain of their jobs on the pitch, particularly in areas I felt we came up short last season.”

Q: “While everybody knows about KU’s big rivalry with Surrey, just how big is the rivalry between Kingston and Roehampton? Seeing them promoted last year must have been a bitter pill for the team to have swallowed.”

Pledger: “In terms of football it is a big rivalry because we have had very close games with them before and have often been on the wrong end of the result. They are a very good side but we are determined to beat them Wednesday and we undoubtedly have the quality to do so. The fact that we missed out on the league last season and they got promotion was very disappointing.”

Q: “How did trials go last week? Were there any players that caught the eye?”

Pledger: “Well we lost some good players from last year so were looking to replace those positions, partially up front. There were three freshers that really caught my eye and look set to make an impact in the squad this year. I am highly confident that we can win the league as I believe we have the best footballers. We just have to put the work in to make sure it happens.”

Q: “The league starts on October 12 with a home tie against the University of Chichester’s fifth team. How excited is the team for the upcoming season? Is the title a realistic aim for the Cougars? Who will be the biggest rivals for the title?”

Pledger: “Chichester have in the past proved a very physical team. Other than that they have nothing on us in terms of technical ability. I don’t think a single one of their players would get into our side.

“The league is absolutely a realistic aim and I will insist to the players that anything short is an unsuccessful season. It’s my last year so I am desperate to achieve a league win.

Q: “How does the team rate its chances in the cup?”

Pledger: “It would be really good to go on a cup run although there are some excellent teams in the competition who are expected to beat us. We will play those teams with a positive attitude, give our best and see where that gets us, but our main objective is definitely the league title and promotion.”

Pledger and KU men’s football first team host Roehampton University at 2pm at Tolworth Sports Ground as part of the annual Mini Varsity games between the two universities, which run over the course of October 5 at both universities’ sporting facilities. 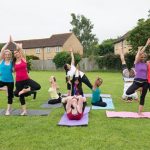 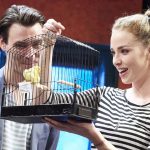