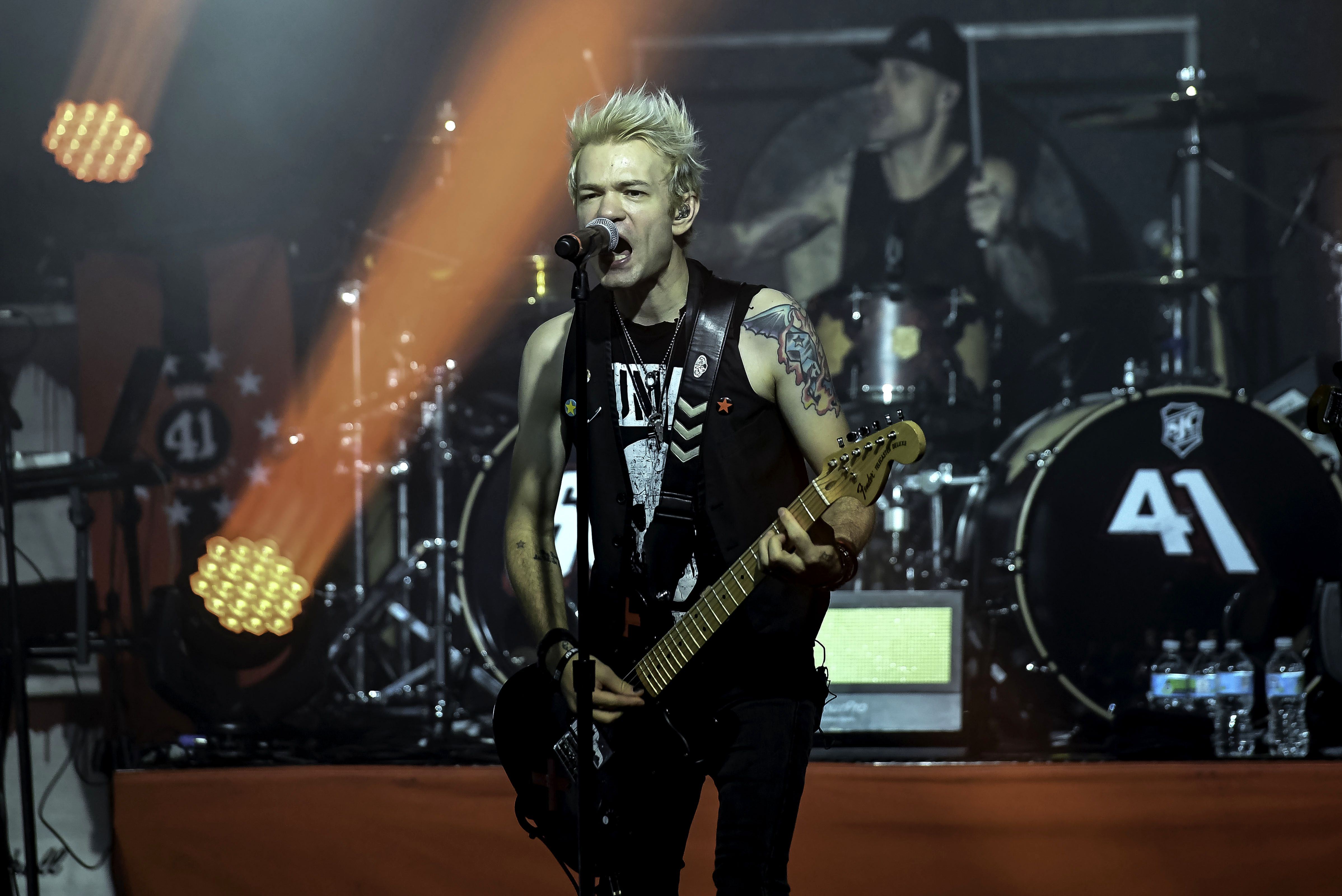 Sum 41 has been one of the most popular pop punk bands, since their very first album released in 2001 “All Killer, no Filler”. With memorable songs such as In Too Deep or Fat Lip they spiralled into popularity all over North America and Europe. Their debut album was a happy, slightly shallow pop-punk album that did not take itself too seriously, but was enjoyable to listen to.

Since 1996, the band has made transitions from the skate punk to an edgier, angrier sound, while still not completely having lost the distinct sarcasm and irony known from their earlier works.

Whilst the first three albums “All Killer, No Filler”, “Does This Look Infected” and “Chuck” have had this ironic, happy, energetic pop rock and punk rock sound to them, their sound has become gradually darker and more mature, although the band still manages to find a balance between heavier, deeper songs and lighter ones.

It’s been five years since their last album “Screaming Bloody Murder”. “13 Voices” is the 6th studio album of Sum 41. And like the albums before, it has gotten angrier and more cynical, matching the way the band members have matured and gone through a few horrifying experiences. Frontman Deryck Whibley admitted now that he escaped death only by a hair’s width. He was hospitalised two years ago after excessive alcoholism in May 2014 with kidney and liver failure.

His rehabilitation and recovery convert into the angry, cynical and disillusioned metal-punk songs of “13 Voices”. Already the song titles are disturbingly morbid like Goddamn I’m Dead Again or Fake my Own Death and probably correspond with Whibleys road back onto the stage.

Fake my Own Death has an especially hard, powerful chorus that drills into your head, accompanied by hard metal-oriented guitar riffs.

In terms of converting the darkest, most desperate moments into songs to share with the audience is something very courageous. But the songs on “13 Voices” are not only telling the stories of Whibley’s lowest times.

Break the Chain starts off with a violin together with the usual mix of keyboard and guitar and the mix sounds a lot like the old Linkin Park, but it is a great addition to the song and gives it the feel of new hope, a light after the long road of darkness told in the earlier songs. Also the song is much softer and lighter in terms of lyrics and sound than the others, which is nice change of pace throughout the album.

Also War is an example of how the band changes its sound throughout the album. It’s a quieter sound, with a sense of hopefulness to it.

And looking at the different tones of the songs, it’s evident that “13 Voices” mastered to have a great balance between the edgier, angrier sounds and the hopeful ones that corresponded with the journey of the band since its beginning in 1996. Listening to the album is like coming on a rocky, rough journey together with the band, but there is a silver lining in sight at the end of it all. It is remarkable to see how the band and especially Whibley picked themselves up and shared their dark moments with the audience and conveyed their struggles and hopes in this album.

The band has sold over 30 million records worldwide. Sum 41 was founded 1996 in Canada; from the four founding members are still Deryck Whibley, Dave Baksh and Jason McCaslin left. Drummer Steve Jocz left in 2013. 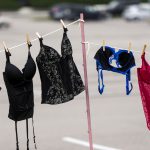 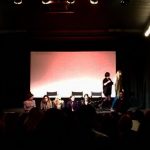