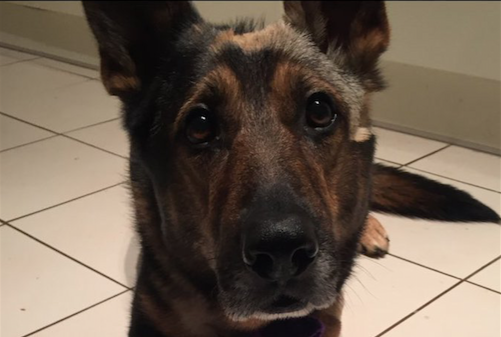 Kingston police have released a video of a police dog receiving gifts from Kingston residents while he recovers after being stabbed on duty.

Finn is recovering well from being “wounded to his head and chest” by a member of the public who stabbed him, and is now surrounded by cards, treats and toys that have been donated since his injuries.

PC Wardell, who was also injured, said: “This level of support and love and for Finn is amazing, thank you very much.

“At the moment the vet is hopeful he will be able to return to work and Finn already can’t understand why he’s not at work , he wants to be back out there. You can’t keep a good dog down.”

The London teenager stabbed Finn when officers had been called to the scene in the early hours of October 5 following reports of a gunman robbing a taxi driver. 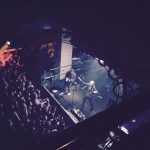 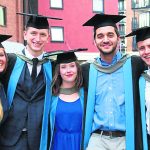