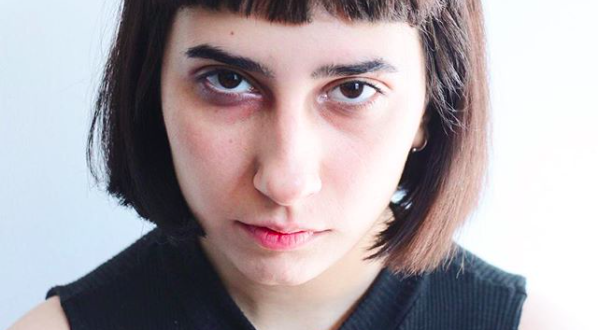 Last month, an online campaign by the name of #paintedmammals went viral.

This hashtag spread quickly as each person who used it would “nominate” a few people to join in by taking off their makeup and using the hashtag as well.
This may seem familiar, because the #nomakeupchallenge was also a viral hashtag back in March 2014. These hashtags are to tell women that they don’t need make-up to feel beautiful and shouldn’t wear it for the challenge, posting a picture of their face without make-up.
While it can be seen as a nice message to send out,  it is actually doing the opposite of “empowering women”.
First of all, there was a tendency to say “girls” shouldn’t wear make-up for this challenge along with the hashtag, even though many genders wear make-up. The stigma that only women wear make-up is outdated and ignorant. Take, for example, James Charles, a boy who was featured in the fashion magazine CoverGirl.
To add to the gender issue, there isn’t a challenge where men would have to refrain from using any product(s) for a day. This proves the one-sided nature of this hashtag, which has targeted women and is isolating them from other sexes.
Secondly, calling it a “challenge” demonstrates poor word choice. It implies that females are so weak that not wearing make-up would be a challenge.
Most importantly, if anyone wants to wear make-up and it makes them feel better, they shouldn’t have their self-confidence taken away. Consider people who have skin issues or acne. There is no shame in feeling uncomfortable with it and wanting to cover it up.
Make-up gives people confidence, and there is absolutely nothing wrong with that. If you feel confident without make-up, that’s great, but there is no reason to make anyone feel weak for using it.
Empowering yourself with your natural beauty is great, but a person who wears make-up shouldn’t be seen as having lower confidence than someone who doesn’t.
Some people don’t like makeup or even know how to use it, so to those of you who do, kudos. Keep doing what makes you happy.
comment makeup women 2017-12-12
Sara Yazdi