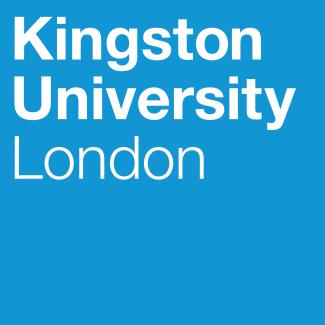 Kingston students were left without internet and access to other KU services after a disastrous collapse of the university’s computer network.

The network went down last night at 9pm but the university services have worked to resolve the issue which affected several universities.

“The interruption to internet was caused by the University’s internet service provider JANet and affected 16 institutions including Kingston University.”

He added that as from now, users experiencing IT problems should contact the Service Desk as normal.”

A University source said that the problem was a major infrastructure issue which could be due to either a cable break or cable theft.