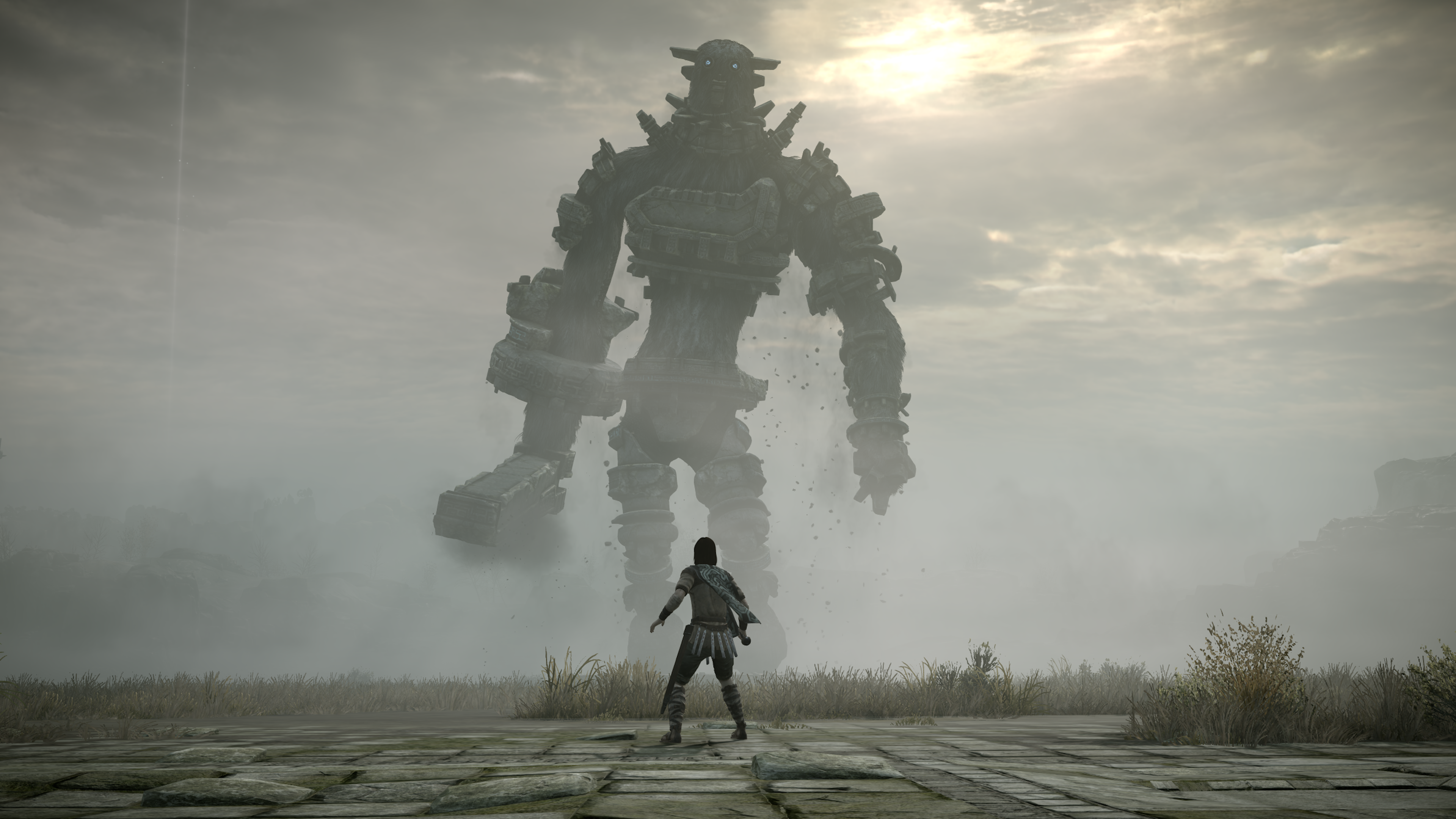 It is rare for a 13-year-old-game to stand the test of time but Sony’s Shadow of the Colossus does just that.

Remastered by developer Bluepoint, Shadow of the Colossus on the PlayStation 4 is just as ground-breaking now as it was in 2005.

With brand new in-game features, a reworked lighting system and a new graphics engine the developers have managed to recapture to the original games beauty and grandeur.

It is simply one of the best games available on the PS4 right now.

In Shadow of the colossus you take on the role of a young adventurer named Wander enters a forbidden land with his dead partner Mono.

As Wander, you embark on a quest to kill 16 massive beasts called colossi which will restore Mono’s life and bring her back to you.

Where this game stands out is in its simplistic game design. There are no towns, dungeons or side quests, just the one overarching goal of vanquishing 16 giant beasts and bringing your lover back to life. Your only companion in this game is Wander’s horse, Agro, which you use to traverse the massive game world.

The game has also been categorised as a puzzle game which is accurate as each of the monsters you face have different weaknesses and patterns which you must first learn before you have any hope of slaying them.

Once you have figured out how to take down the gigantic beasts nothing can much the feeling you get as the music swells while you climb the creature and you struggle to hold on as your grip meter slowly drains while the beast tries to shake you off.

This remaster also fixes a number of glaring issues that original had including the awkward control scheme for climbing the environment and beasts.

Also, the game no longer struggles during intense moments when there’s a lot happening on screen.

The one issue that hasn’t been fixed is the awkward and clunky feel of the camera.

In some tight spaces, the picture can corrupt as it moves across the screen. It is ugly and sometimes you can even lose track of where the main character is.

Another minor annoyance is the fact that the horse can sometimes become stuck on different parts of the environment and is not always responsive.

All in all, Shadow of the Colossus is a must own for any PS4 owner. It was one of the first games that started the debate that video games can be considered as an art form and that is still true now more than ever.

With fantastic visuals and minimalistic design, this is a game that everyone should try at least once.

This remaster managers to recapture the 2005 original’s beauty and heart-breaking story. It is not merely a remaster but also one of the best PS4 games in recent memory and is easily a nine out of 10.

It is out now. 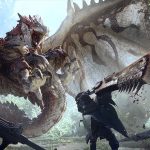 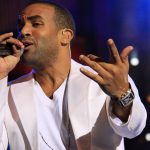