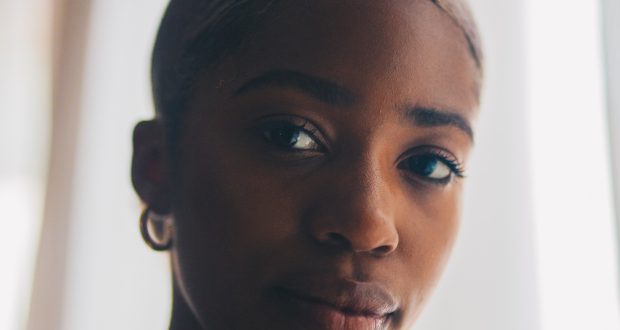 A former KU fashion graduate has been named as an up and coming menswear designer by the Guardian for Autumn/Winter 2018.

Bianca Saunders decided to set up her own fashion brand instead of working for a big designer after graduating.

Saunders set up her eponymous menswear brand in 2017 after being encouraged and mentored by Kingston fashion lecturer Andrew Ibi to pursue a career in menswear.

Saunders said: “When I was at Kingston I decided to base my collections on my life and my first collection was focused on West Indians immigrating to Great Britain and rude boy culture.”

Saunders’s most recent collection focuses on black male identity and on the challenges of hyper-masculinity, linking to many prominent issues currently surrounding young people.

This collection, which showed at London Fashion Week, was put together in just four weeks.

The designer, who has been picked up by major publications including Vogue, Dazed and The Financial Times, was awarded lots of praise for her most recent Spring/Summer 2019 menswear collection.

“It has not been that long since I left Kingston and it is crazy how everything has sky rocketed so quickly. It puts me under a little bit of pressure but I think that is a good thing. It made me realise that studying fashion at Kingston was not a waste of time,” she said.

Saunders has a small team which includes a current Kingston fashion student and hopes to expand the brand in the future.

The fashion brand has been picked up by stockists worldwide including Matches fashion, Opening Ceremony in Los Angeles and Ssense in Canada.

Looks from the Collection: 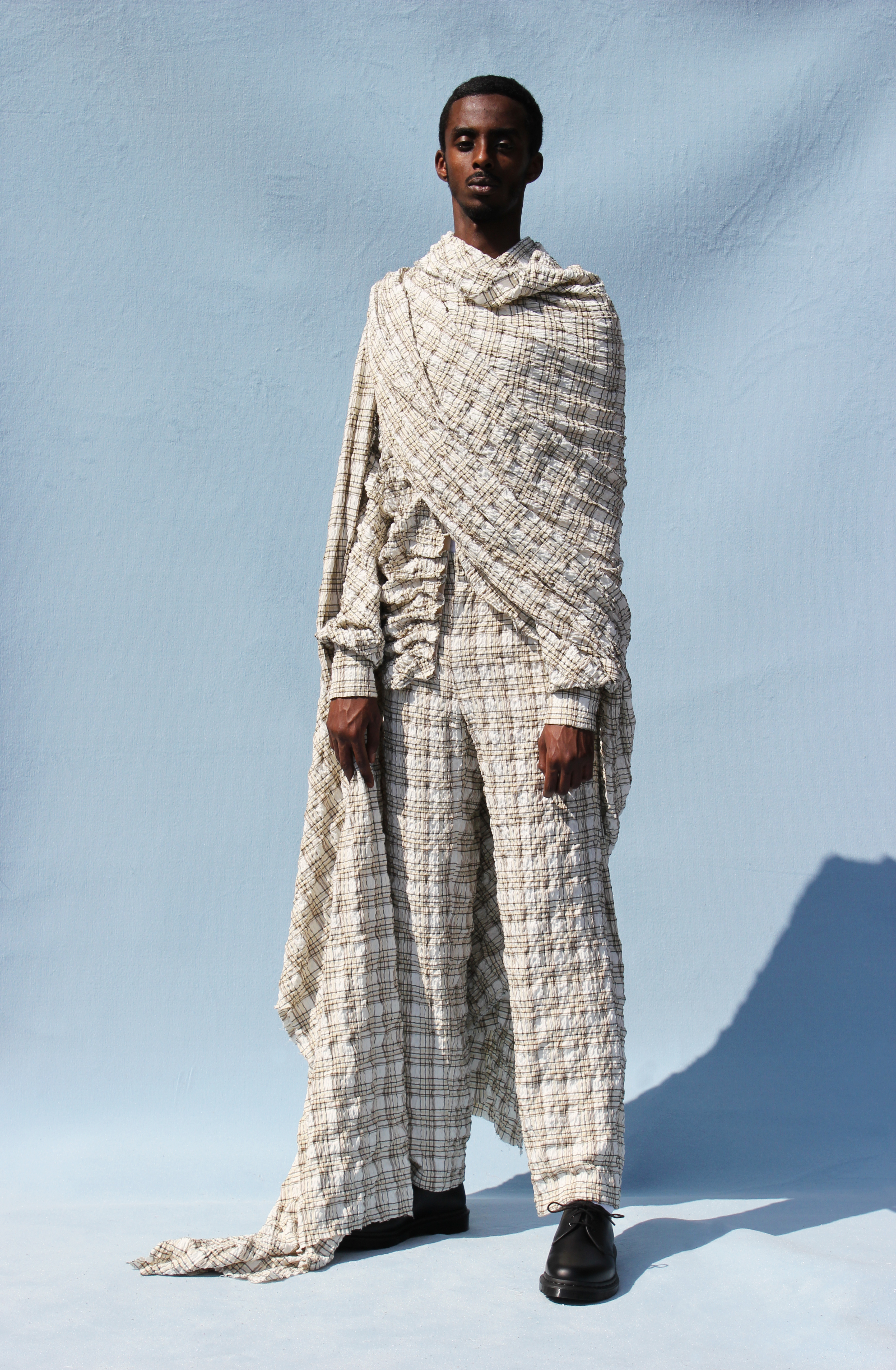 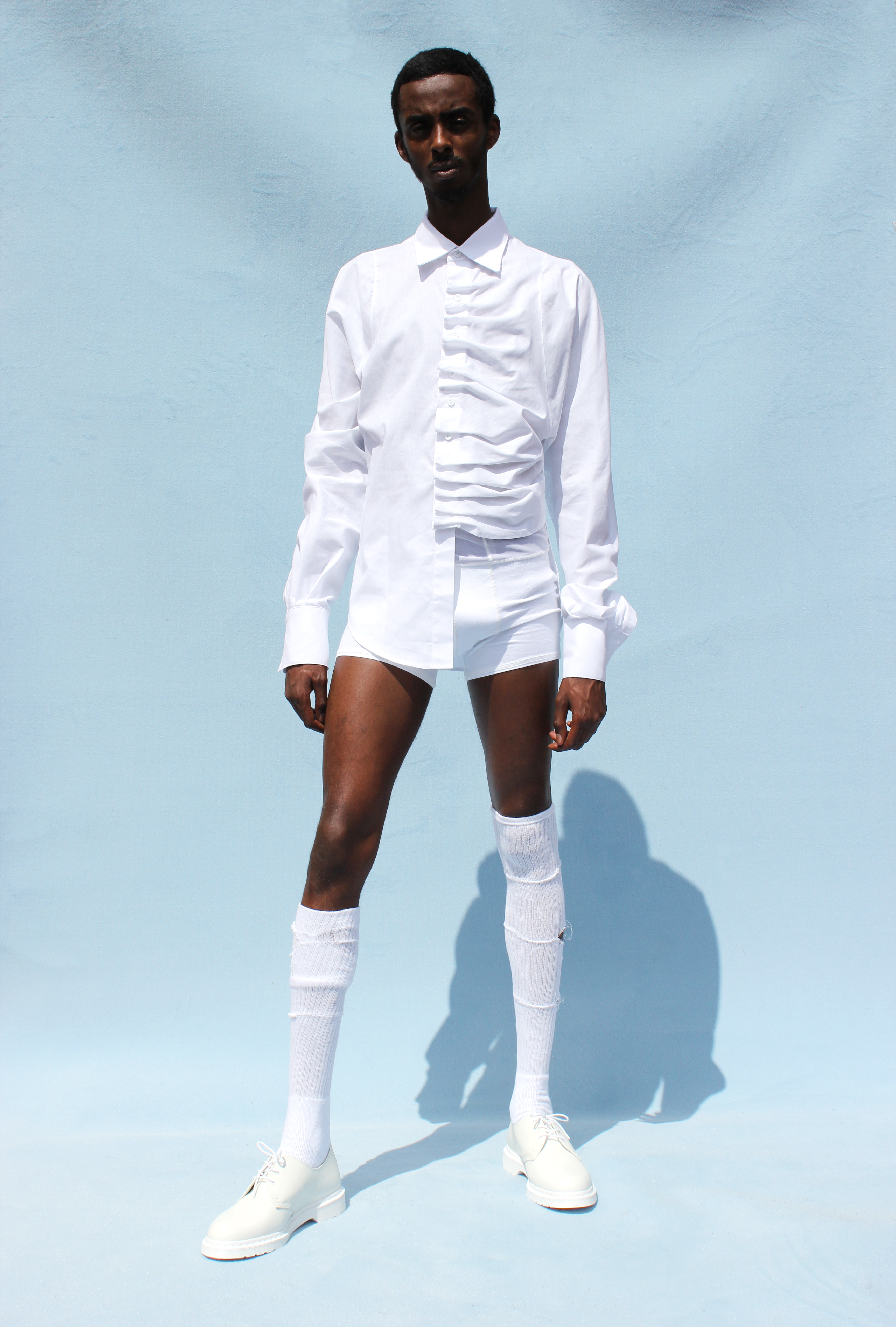 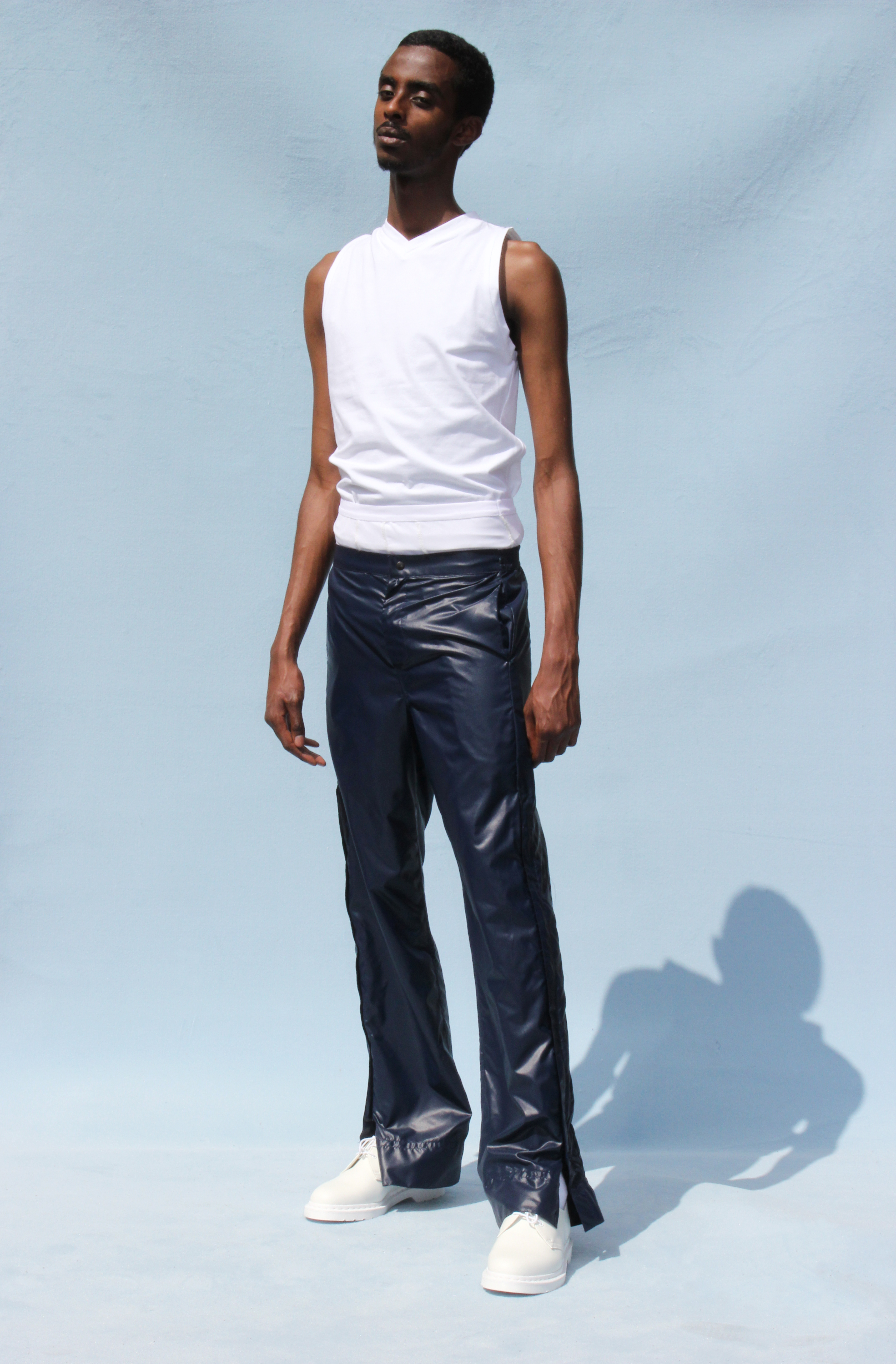 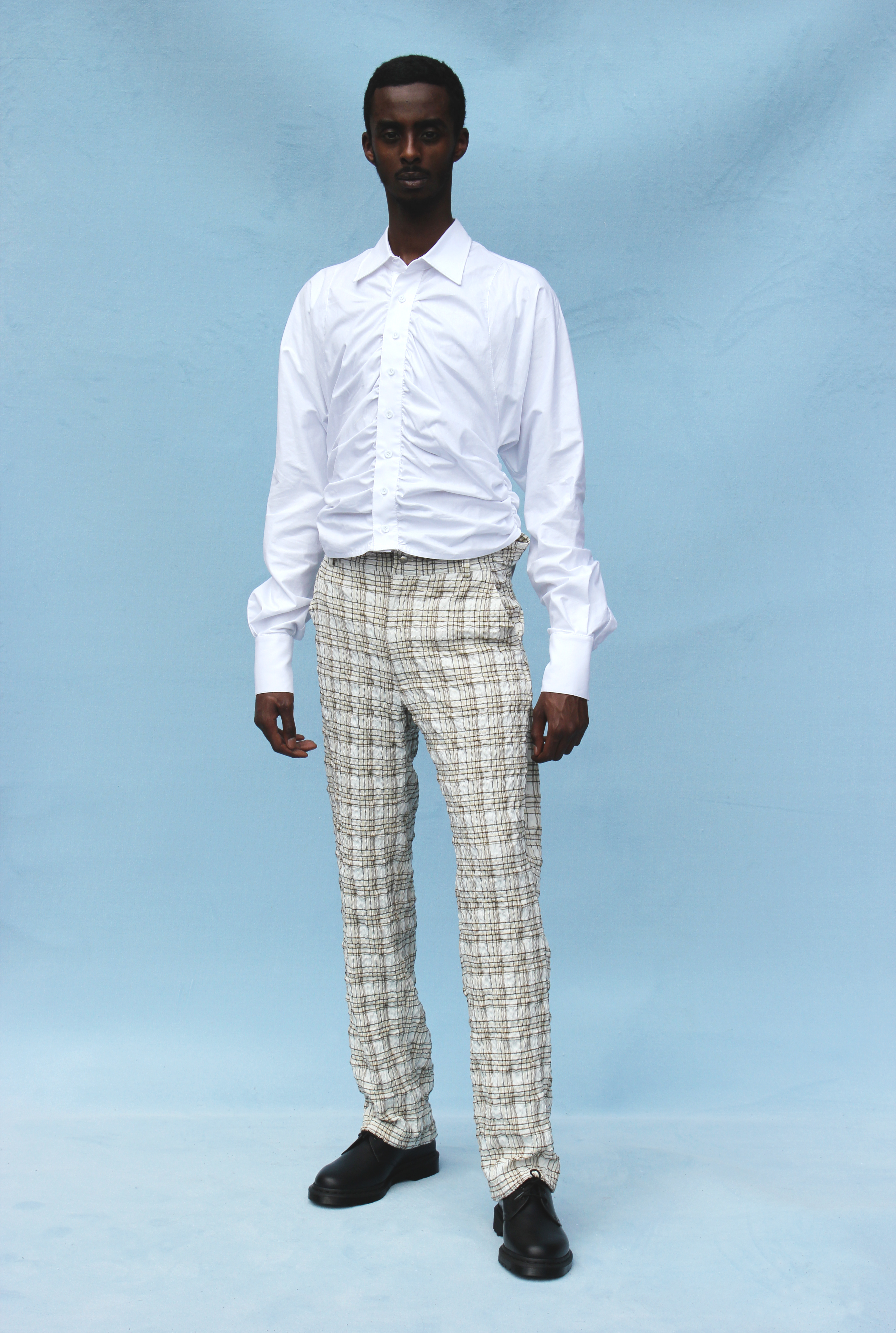 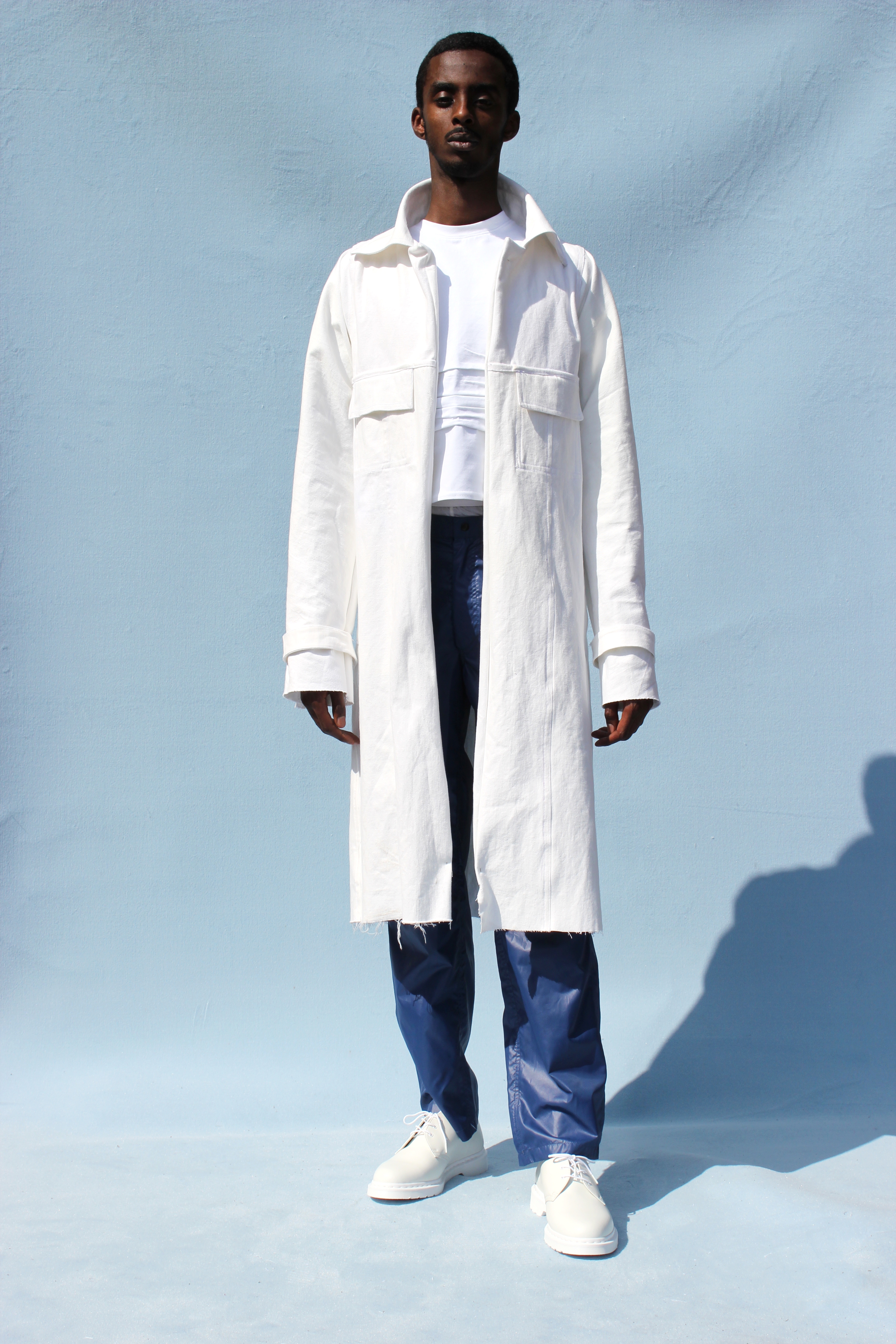 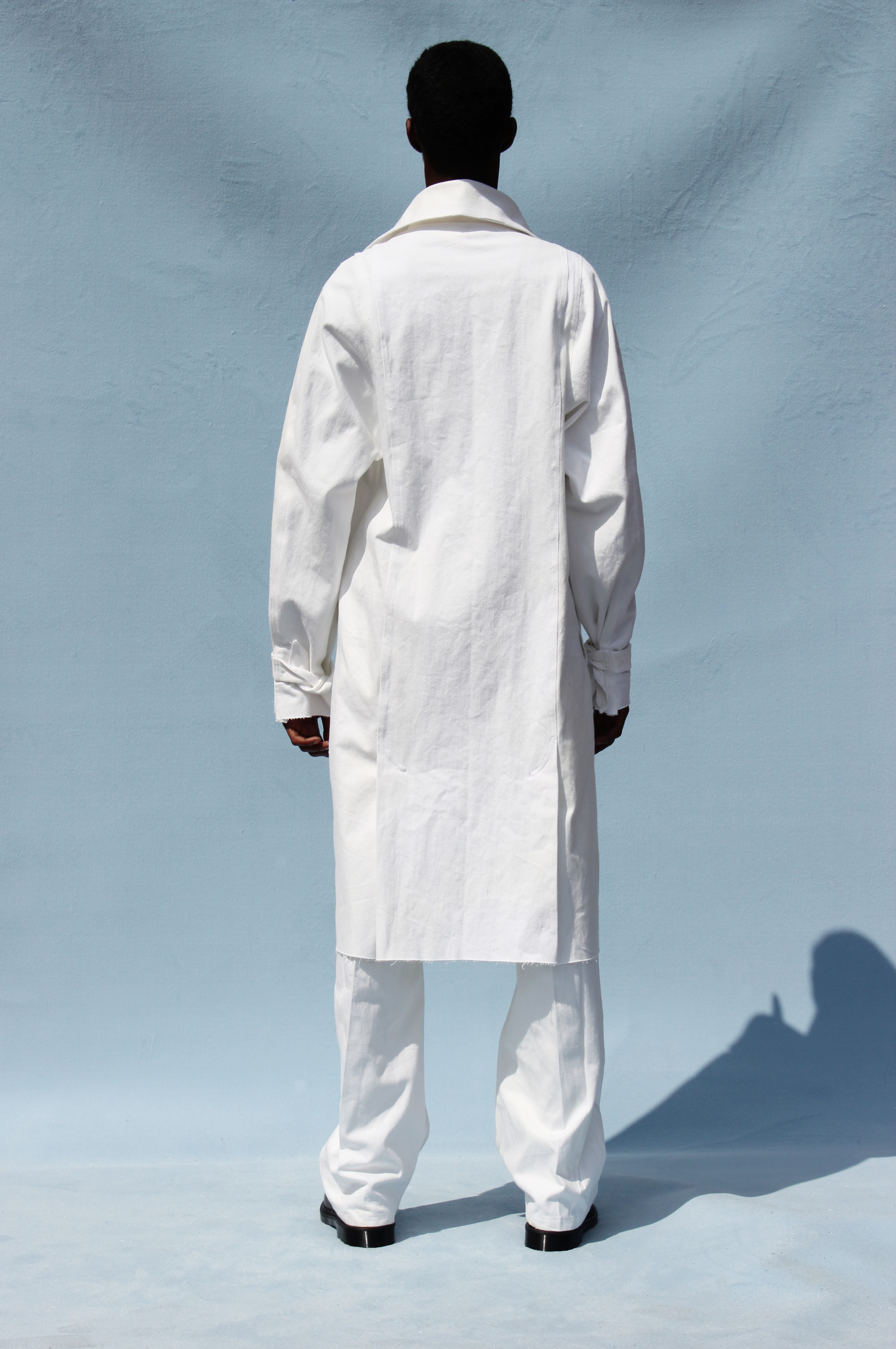 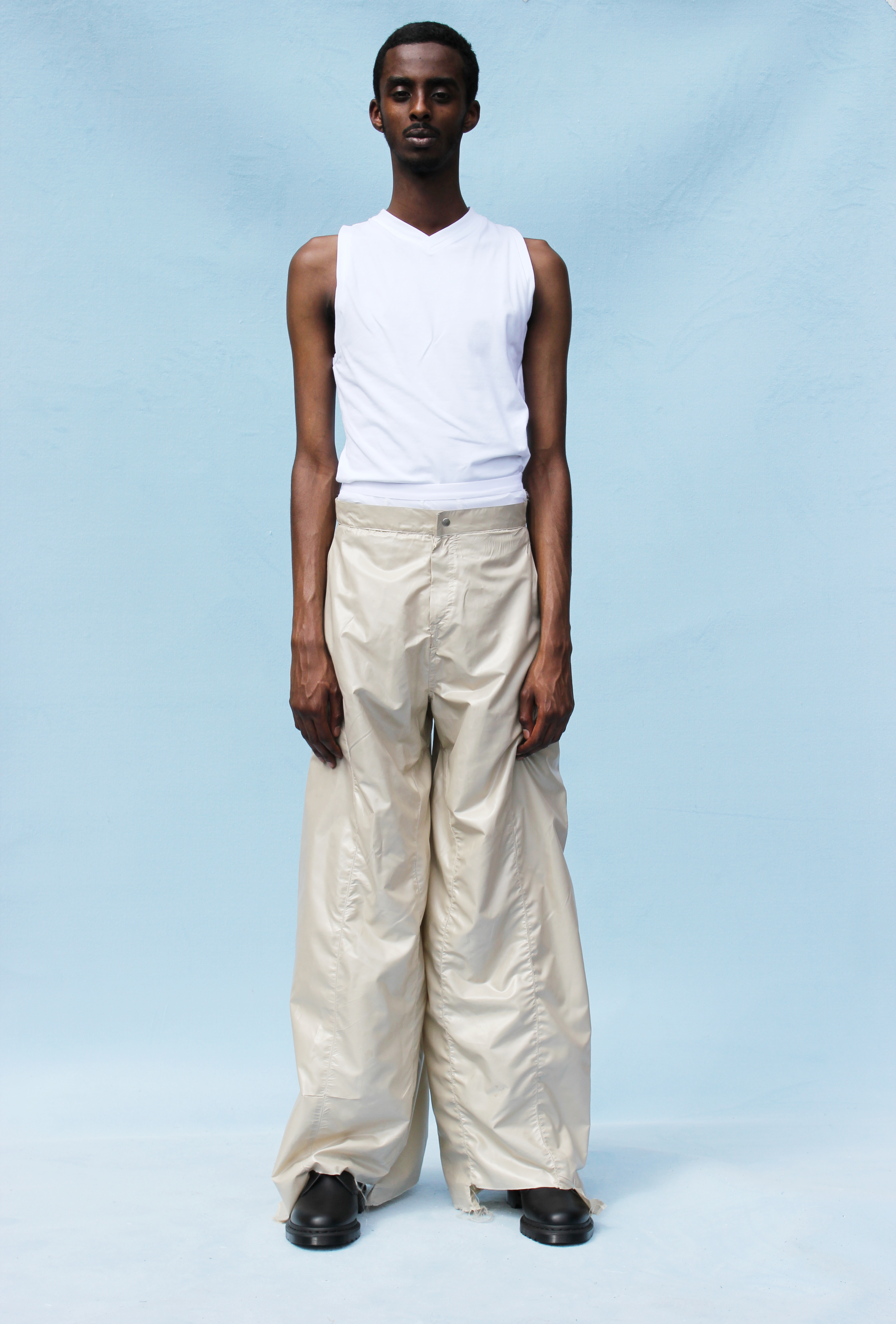 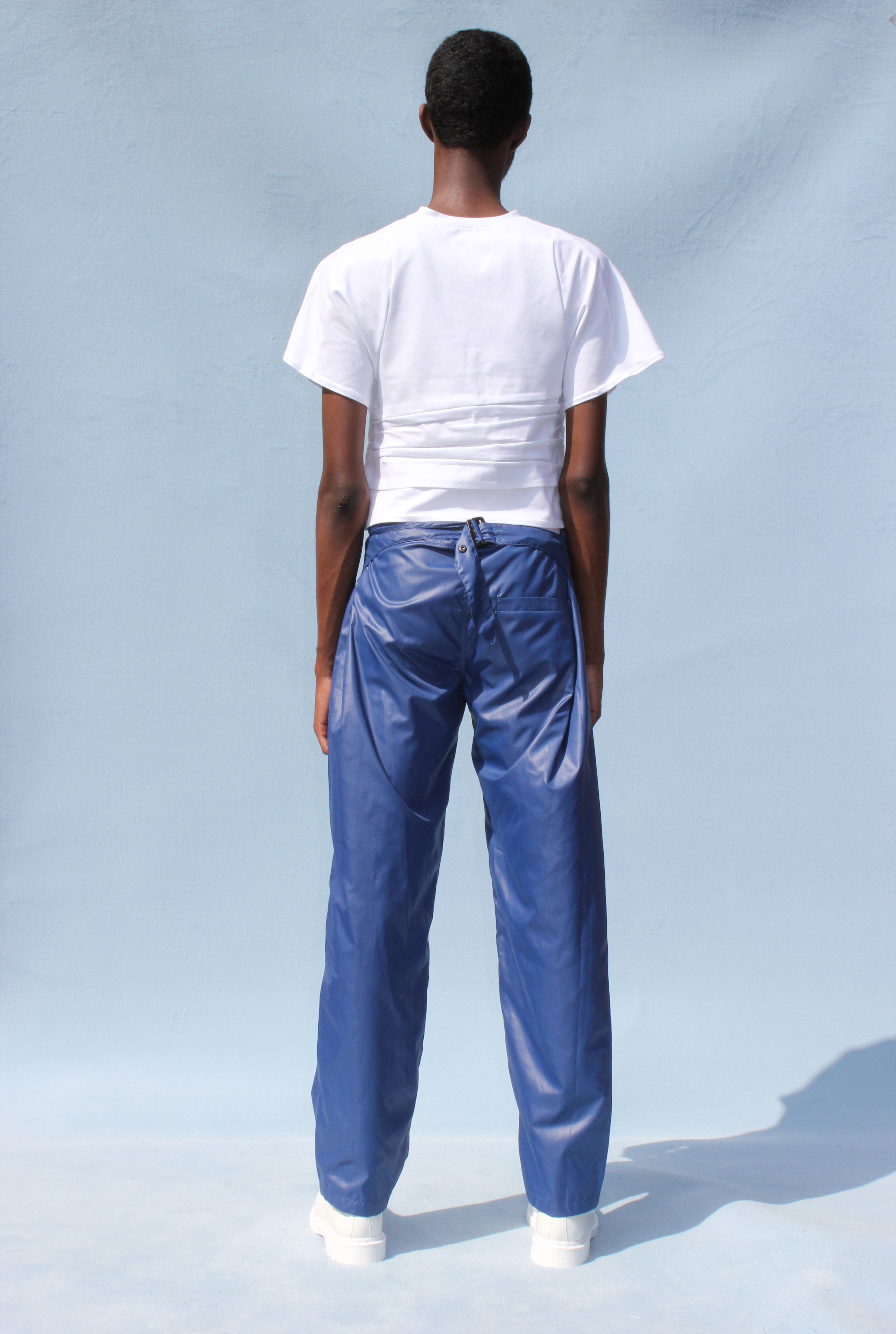 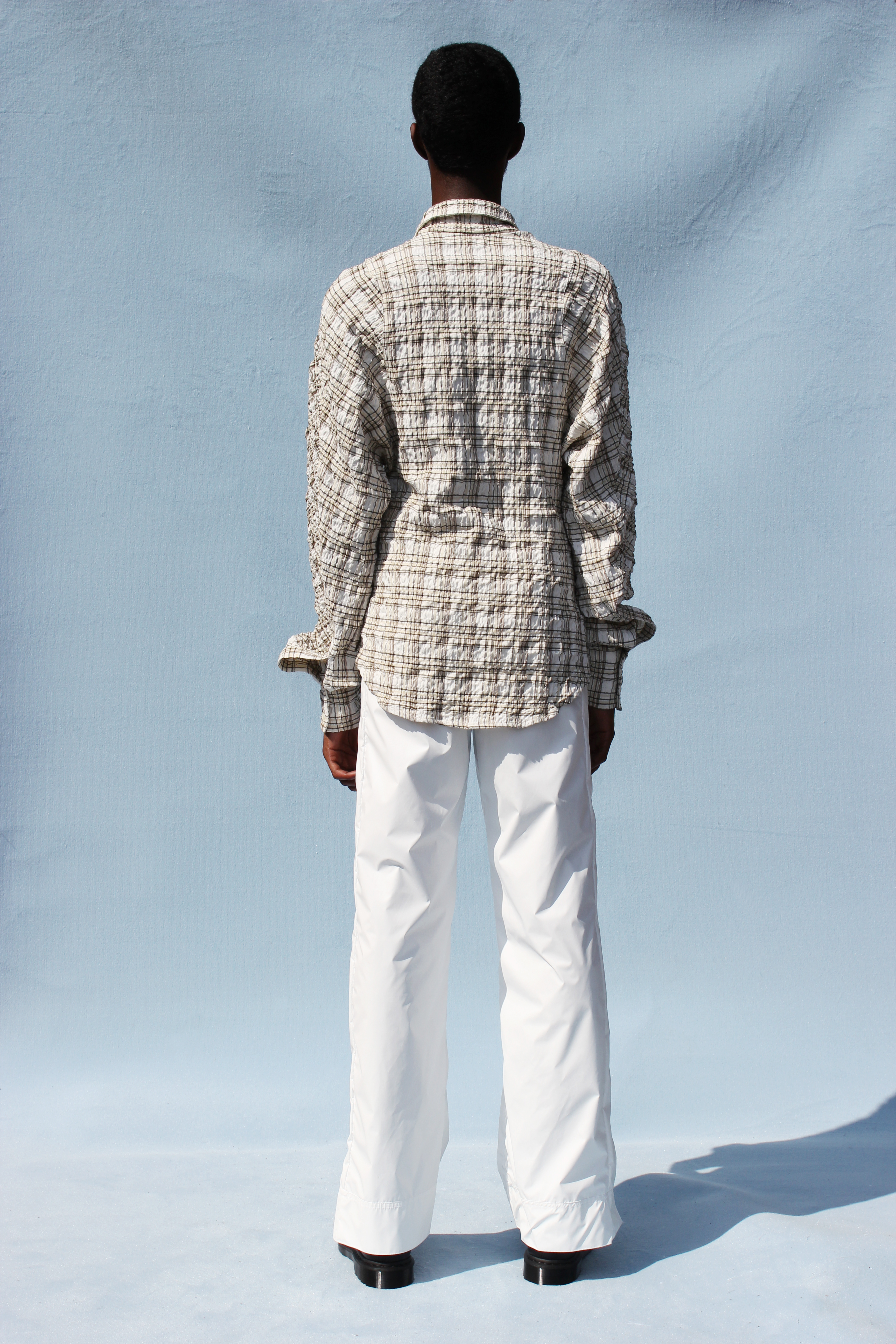