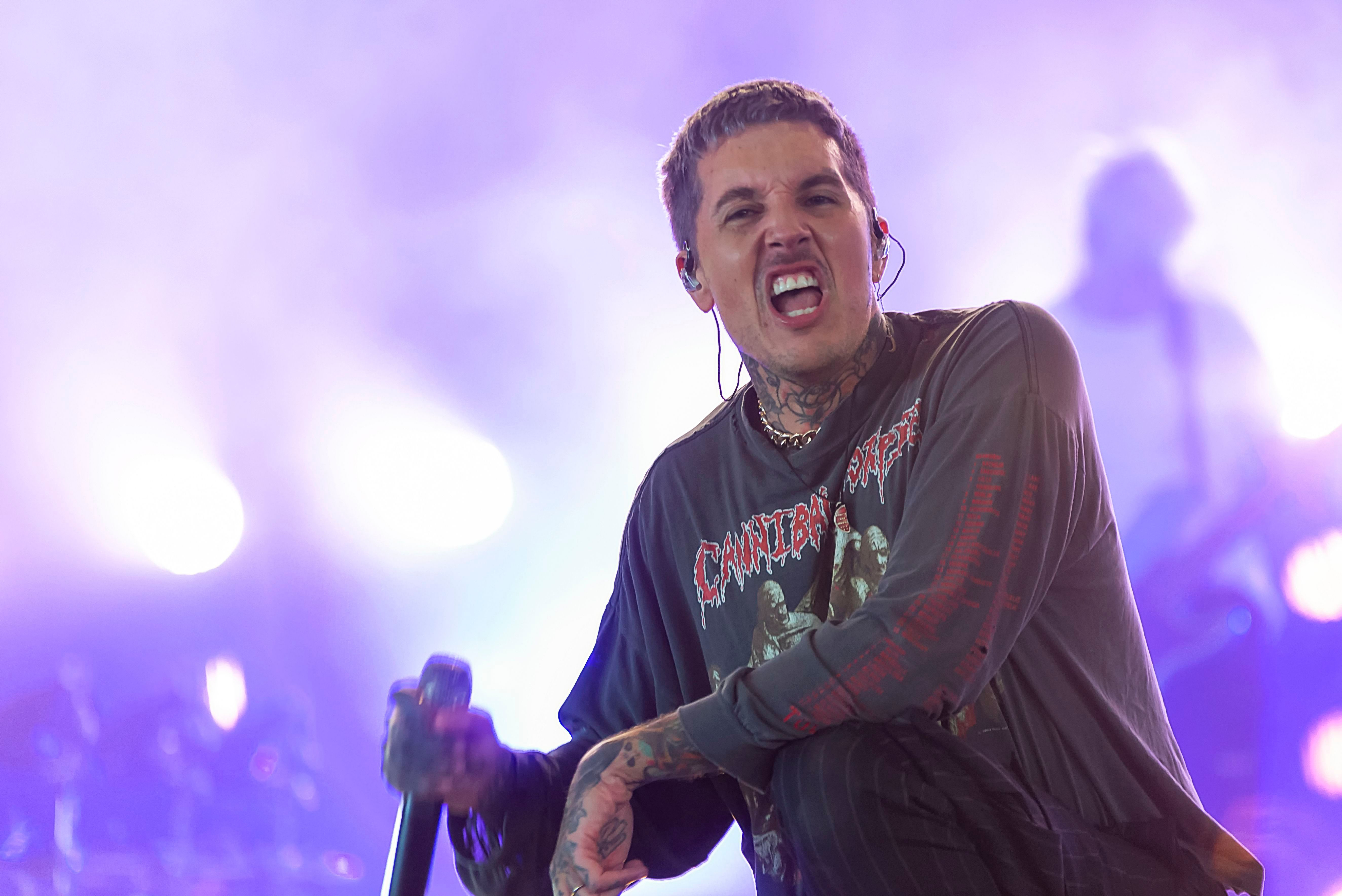 Bring Me The Horizon (BMTH) the Sheffield-based band, release their latest album, Amo, this week, January 25 and it’s fair to say it is their most experimental album yet with an obscure but interesting mix of electro, dubstep, rock and pop.

Front man of the band, Oli Sykes, tells Apple Music that “there’s too many borders, too many bridges, that people don’t cross in music. I guess this is our crusade”.

The album opens with the track titled ‘i apologise if you feel something’, which instantly destroys all preconceived thoughts that may have been held about what to expect with the album.

‘i apologise if you feel something’ is miles apart from the first single released for the album, ‘MANTRA’. The first track experiments with synthetics, lowered vocal tones and felt like a completely new sound for the band compared to their previous alternative metal genre.

Straight after the new, alternative feeling track comes ‘MANTRA’ which feels a lot more like something to be expected from BMTH.

‘MANTRA’ is heavier in tone and the lyrics focus on the similarities between going into a relationship and starting a cult which overall feels more like the BMTH fans are accustomed to.

The track ‘wonderful life’ has the BMTH cliché drop that the other tracks almost lacked. Featuring Dani Filth from ‘Cradles of Filth’ was a combination that could’ve easily failed but was executed well and the track feels like a much younger version of the band.

Sykes said to Apple Music that ‘wonderful life’ was written in a single day and he was influenced to write it following the release of Give Yourself A Try by The 1975.

The biggest surprise in the album was ‘mother tongue’. The unexpected love song feels incredibly emotional and catchy, the kind of song you’d be screaming at the top of your lungs at a house party with your best pals while a group hug is being initiated. It was great.

The track ‘heavy metal’ is amazing from the first three seconds of listening. It feels a lot like the band’s older album, Sempiternal, and is a statement on the comments fans have made about the drastic changes to their sound.

When describing ‘heavy metal’ to Apple Music Sykes said: “We used to be this death-metal-sounding, crazy band and now we play pop music, it’s something that pisses some people off. We’re so confident and proud of what we’re doing, and at the same time, we’re humans and we have our insecurities.”

The album feels incredibly inconsistent with sound, but it feels like that was sort of the point of it.

Amo feels like it was a statement against what people believed the band to be and was an opportunity to showcase the range of sounds the band can do to attempt to shut down the preconceived opinions them.

Many of the much-loved millennial emo bands are undergoing transformations signifying their growth as both a band and people.

Paramore and All Time Low have become more pop, You Me At Six has taken an indie vibe on, perhaps Bring Me The Horizon plans to become an electro-rock-pop band? 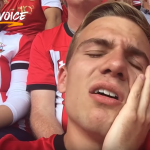 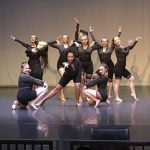