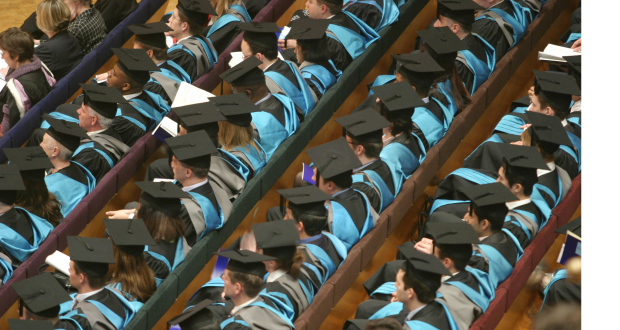 Kingston University gave out one of the lowest number of disciplinary fines in the UK, according to a recent Freedom of Information request.

The FOI, which surveyed 155 universities across the UK, showed that KU had only given out 32 disciplinary fines since 2015 compared to other universities such as Nottingham, who have issued a total of 1,758 fines over the last three years.

A spokesperson for KU said: “The University actively encourages its students to respect the rights of others and to behave responsibly and considerately both on campus and when out and about in the community.

“Its expectations about the way students should behave are set out in the University’s general regulation, which all students must read before completing the enrolment process and forms part of the student contract with the University.”

Over the last three years the number of fines given out at KU has decreased significantly, with the University only issuing two fines in the last academic year.

The fines at Kingston range from £200 to £750 and were issued for a host of reasons including drug related offences, damage to KU property, refusal to comply with ground rules and abusive or threatening behaviour.

Based on the responses from all the universities surveyed, the fines in total amount to £534,000.