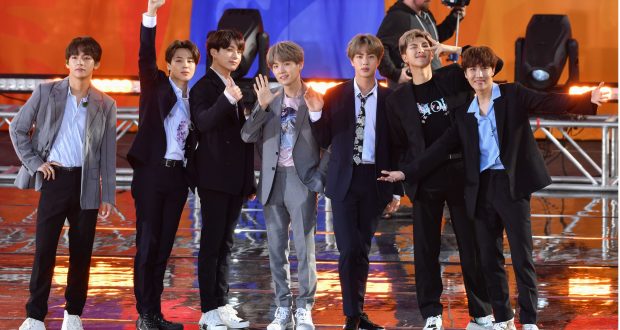 KU students and staff now have the opportunity to study Korean alongside their degree with the addition of the language to the Kingston Language Scheme (KLS).

Eugene Kim, a PhD student at KU, is teaching the course from the beginning of October and is the one who pitched the idea of a Korean course.

Kim said: “I am proud of the fact it is now [available]. It is one of the most exciting events that have happened at Kingston in recent years.”

The scheme allows KU students to study a language for free, gaining skills in listening, speaking, reading and writing, as well as introducing students to the culture of the country.

For many students, there is already a pre-existing interest in Korean culture, and the KLS proves vital for their studies or for students preparing for a study abroad year.

Second-year graphic design student Dee Jobanputra, 19, said: “I have an interest in learning Korean as I’m interested in the culture, music and country in general.

“I am planning to study a year abroad there next year, and hopefully learning Korean will come in handy when I travel there.”

A surge in Korean dramas, bands such as BTS and Black Pink, and literature in mainstream western media is one of many reasons why places on the scheme filled quickly.

Kingston’s proximity to New Malden is also an important factor as it has one of the largest Korean communities in the UK.

Kim said: “Language is becoming more and more essential to get into any field of career, not to mention academic research.

“Kingston offers it for free so everyone should make the most of it.”

Though the class is now full for this semester, classes will run in both semesters every Thursday from 6pm – 8pm but will not run during reading week.