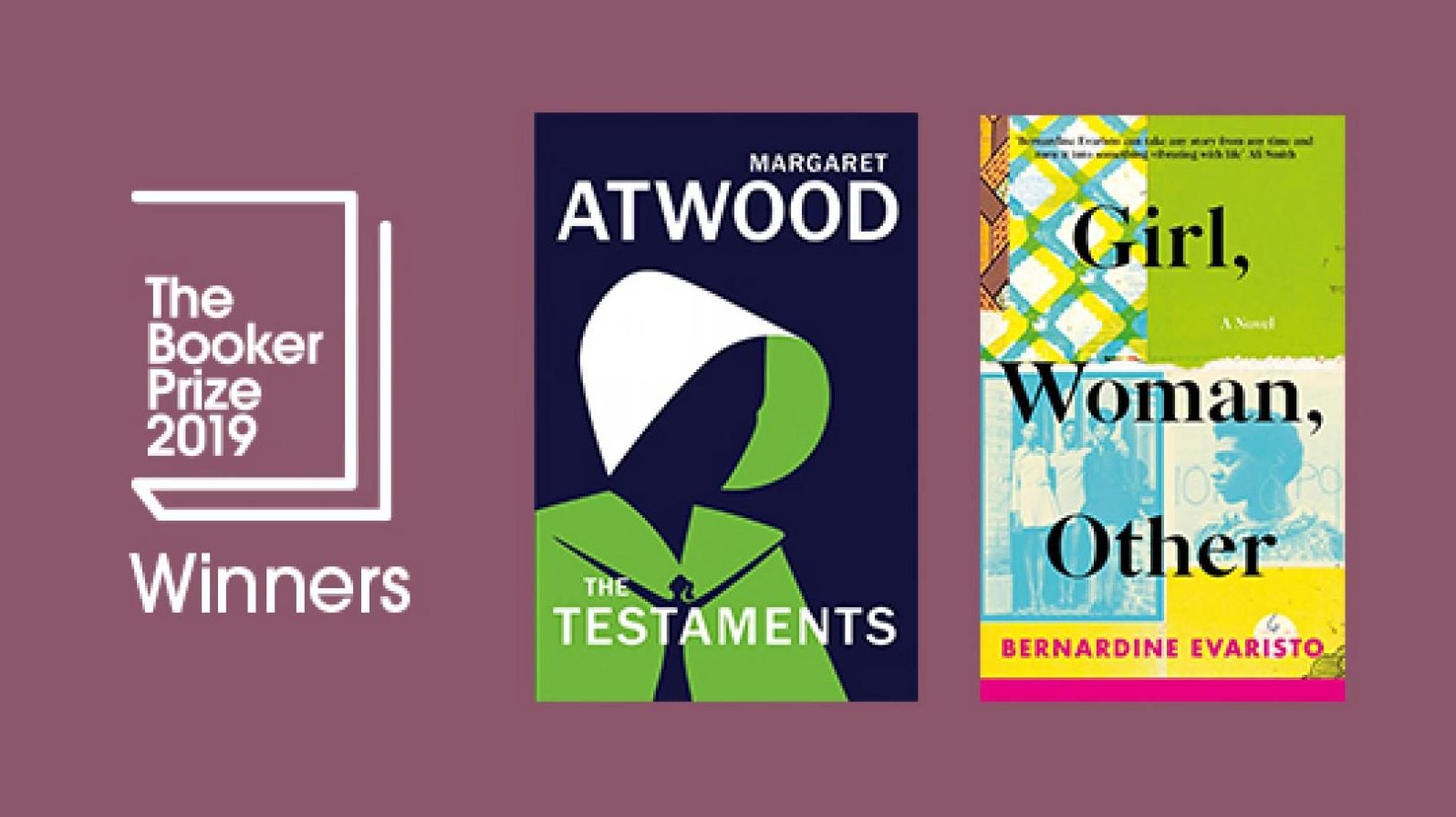 In a shocking joint award, Canadian author Margaret Atwood and Anglo-Nigerian author Bernardine Evaristo have won the 2019 Booker Prize, with both The Testaments and Girl, Woman, Other taking £50,000 in joint award money.

This is the first time since 1992 that two authors have been jointly awarded the Booker Prize.

Atwood’s novel was named favourite to win by the BBC hours before her and Evaristo’s win was announced. Evaristo is the first black woman to win the prize.

Girl, Woman, Other follows the lives of 12 characters, most of whom are black, British and female.

Spanning over a century, Evaristo’s characters move from adolescence to womanhood, sharing pain, joy and love among themselves and readers.

Evaristo said she aimed to “explore the hidden narratives of the African diaspora” and “subvert expectations and assumptions”.

Girl, Woman, Other is the 60-year-old authors’ eighth book, however, it is her first Booker Prize nomination.

The Testaments picks up 15 years after The Handmaid’s Tale left readers clueless about the fate of protagonist Offred.

It follows three women, one of whom, some might remember as Aunt Lydia, from the handmaid training centre in the first book.

We follow their harrowing testaments about their survival, determination and persistence.

This is the 79-year-old authors second Booker Prize win after The Blind Assassin in 2000. She has also been nominated for the award six times before.

Since its publication in September, the novel has sold more than 100,000 copies in the UK within its first week making it the fastest-selling hardback novel in four years. 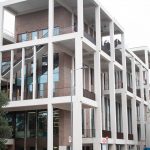 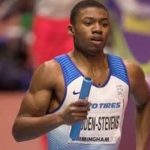