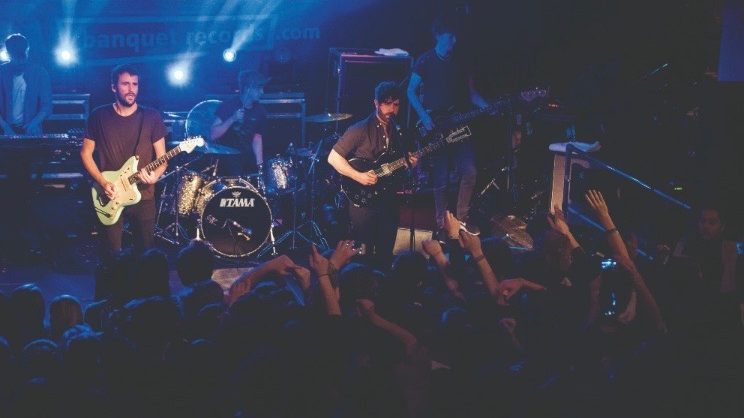 Releasing two albums in one year is something not many artists would dare to do. Foals decided to take that gamble… but did it pay off?

Everything Not Saved Will Be Lost Part 2 is a continuation of themes from Part 1 which focuses on today’s societal problems and climate change with many of the songs having a dance vibe to them. Despite continuing themes, Part 2 feels more panicked and amplified compared to Part 1.

The quartet has been very vocal about climate change and wore Extinction Rebellion stickers to the Mercury Prize awards in September.

The album clocks in at just over 40 minutes, starting with the ominous and wordless Red Desert, which sounds similar to a film score. This then smoothly transitions into the fast-paced single The Runner.

The alt-rockers keep up the chaos with the third track Wash Off which maintains a lot of the dance-rock qualities that Foals are best known for.

Black Bull, the bands lead single from the album, has shouty vocals, noisy drums and distorted riffs. It differs from their usual stuff but is fitting for the records loud and in-your-face sound.

Like lightning is arguably the best track on the album and is reminiscent of indie rock band The Black Keys. It offers a bluesy tune with a highly charged and catchy chorus that may be the most unforgettable song on the album.

The turning point of the album is without a doubt Dreaming Of, which starts with a calming synth sound equally matched by lead singer Yannis Philippakis’ vocals. It still keeps a similar energetic tone but paves the way for the rest of the album.

Ikaria is the second instrumental track and stands at 42 seconds long. The piano-led piece continues the calm and quiet sound created halfway through the album.

10,000 Feet shows off Philippakis’ vocals magnificently and keeps the raw rock sound despite being one of their slower songs.

Into The Surf was the last single released by the band. The haunting piano and soft drum beat create a dream-like atmosphere different from any song Foals has ever made before.

The final song, Neptune, is a 10-minute piece that is full of slow build-ups and small climaxes. It is representative of the album as a whole as at times it is disorganised and quick but can also be somewhat soothing.

The sixth album from Foals is fully charged with a sound that is full of anxiety and paranoia. It isn’t their best album, but the messy and frantic songs stay with you long after your first listen.

One thought on “Foals review: Fresh and fiesty” 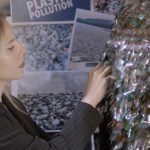 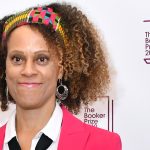