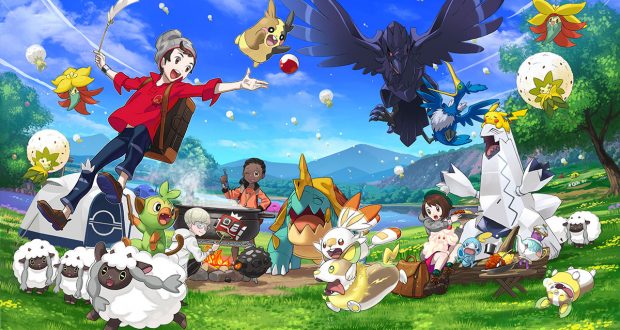 Some of the new Pokemon

Pokemon Sword and Shield review: a solid but imperfect addition to the Pokemon franchise

Huge controversy from the Pokémon fanbase broke out after online leaks implied that developer Game Freak had cut huge corners to release Pokémon Sword and Shield before Christmas.

These leaks definitely lowered my expectations and I was slightly worried about the overall quality of the game. However, I thoroughly enjoyed my playing experience.

The first main series Pokémon games on the Nintendo Switch take place in the Galar region, a fictional place inspired by the UK.

As a Brit, it’s nice to see that developers of Sword and Shield, Game Freak, went out of their way to include British slang to make the dialogue more authentic, even if some Americanisms like ‘locker room’ snuck their way in.

The new power-up gimmick for the eighth generation of games, Dynamax, a hybrid of sorts between Mega Evolution and Z-moves, allows your Pokémon to grow massively in size for three turns. 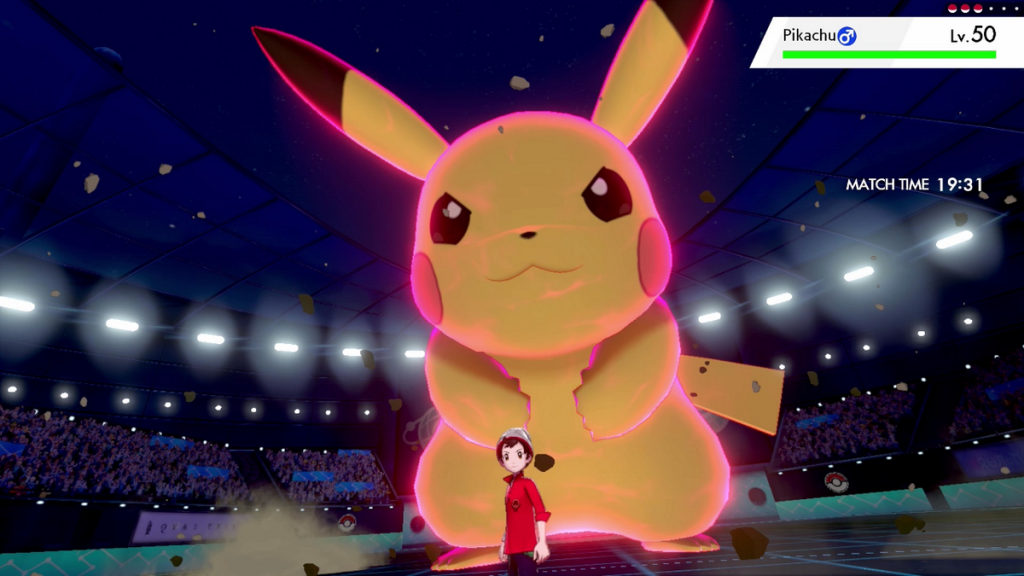 While Dynamax also grants stat boosts and powerful moves, which all have secondary effects such as creating weather or terrain, it can only be performed once per battle and in select locations.

I learned the hard way that choosing the right time to Dynamax is key to winning battles. Too early can result in dire consequences as trainers will send out their own Dynamax Pokémon last.

The general feeling amongst fans is that the games have become too easy and even though this is certainly the case in the early stages of the game, I thought that later gym battles and the champion battle felt genuinely challenging.

Every new generation comes with new Pokémon and I have enjoyed the vast majority of them, especially Grimmsnarl and Toxtricity which I added to my team.

I also love that the Pokémon models appear in the overworld like in Let’s Go, Pikachu! and Let’s Go, Eevee! which makes it easier to find and catch the Pokémon you want.

These new overworld environments look absolutely stunning too, with my personal favourite being the fairy forest town of Ballonlea with its multi-coloured glowing toadstools. 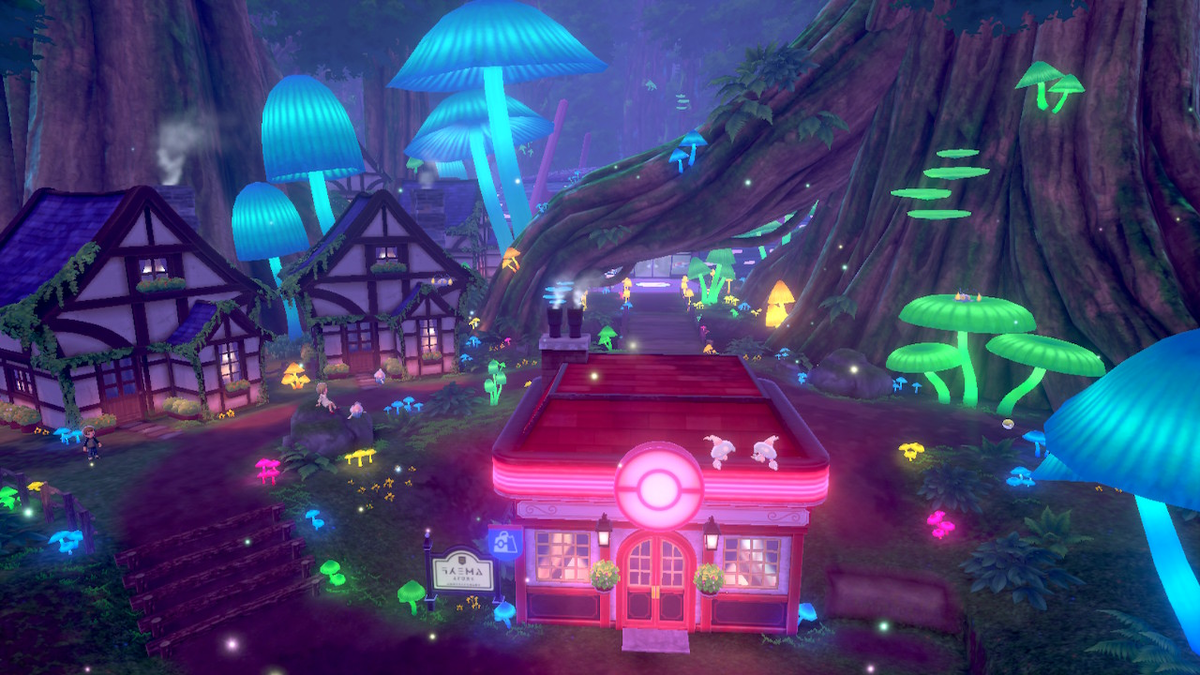 The town of Ballonlea. Photo: Bulbapedia

Game Freak also brought back unique regional variants of old Pokémon like in Sun and Moon, which has breathed new life into previously irrelevant Pokémon such as Farfetch’d.

However, they took it a step further from Sun and Moon by also including new evolutions for old Pokémon such as Mr Mime’s new evolution, Mr Rime, which changes from a mime artist to a tap dancer.

Pokémon never disappoints with the music in their games, but this generation has particularly amazing music, the pounding techno beat of the gym leader theme, in particular, is so good it could genuinely be used in a nightclub.

However, there is one huge elephant in the room that simply cannot be ignored, and that is the Dexit controversy.

Sword and Shield are the first Pokémon games not to allow players to transfer Pokémon from previous generations, meaning many older species will be unavailable to capture.

Hopefully Game Freak will make all of the Pokémon available in a later update, and that this decision was made to meet their release date rather than a permanent loss.

I think the decision not to include certain Pokémon to focus on the quality of the game itself was the right one, and it’s easy to see why Pokémon Sword is the third highest-selling game this year behind Call of Duty and FIFA.