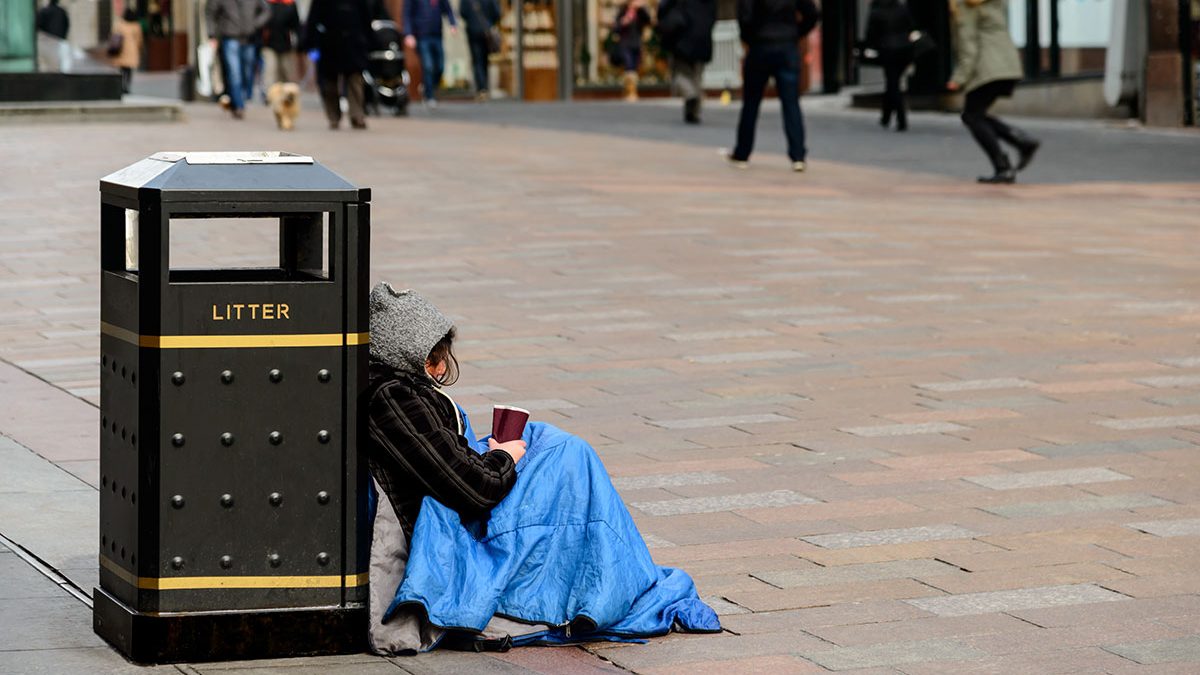 Affordable housing in Kingston is below the London average as only 209 new affordable homes were completed in the last three years.

Although Kingston has one of the lowest rates of homelessness in London, the level has increased by eight per cent over the last five years.

A Kingston University student, who was previously homeless, said: “I’ve never been a rough sleeper, but I do know what it’s like to be homeless.

“I was kicked out while I was studying for my A-levels and had to sofa surf and stay in hostels for five months before I came to Kingston.”

While staying at a hostel, the student met a rough sleeper who had nearly died due to the extreme weather.

She said: “I wouldn’t wish this on anyone. There needs to be more awareness about homelessness and how it could affect anyone.”

KU graduate Matthew Downie MBE joined Crisis in 2014 because he was passionate about finding sustainable solutions to end homelessness.

Downie, along with a few others, was responsible for the introduction of the Homeless Reduction Act (HRA) in 2018. This is a duty required of local councils to try and help individuals stay in their home or find new accommodation if they are homeless or likely to be.

He said: “The HRA was the culmination of a few years work looking into the impact of the treatment of people who are seen as ‘non-priority’ when homeless.

“It involved lots of innovative evidence gathering, policy analysis, political engagement, and eventually a strategy to come up with detail legal proposals.”

Downie believes the solution to homelessness lies in public policy, but members of the public can also help by reporting rough sleepers using the “Streetlink Service” app.

Kingston Churches Action on Homelessness (KCAH) runs a night shelter called “The Haven”.  Project Assistant Alisa Oakes said: “The Night Shelter has been open since November 4 and will run until February. We have the capacity for 30 people to sleep.

“The people of Kingston can help by volunteering. We need hundreds of volunteers to make the shelter run effectively.”

The KCAH website has also asked for donations of backpacks and sleeping bags to be dropped off at St Peter’s Church Hall from Monday-Friday between 10 am-4 pm. 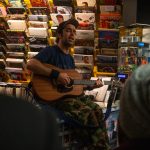 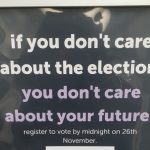