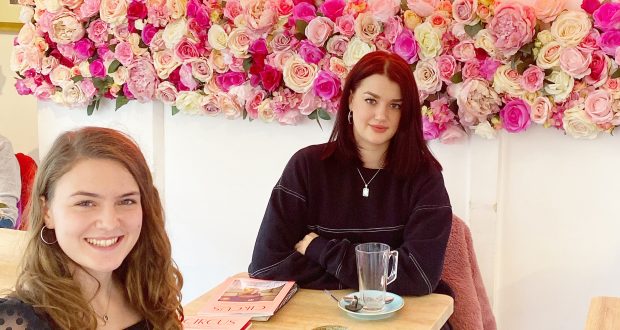 Lots of students have dream companies they have always wanted to work for, however when you are attempting to pay for university and lets be honest, just merely surviving, squeezing the last pennies out of your student loan for food each week how can you afford to intern for free?

Interning unpaid while studying has always been seen as a necessity however, this doesn’t always have to be the case.

At the start of the month, clothing line Cefinn, owned by Samantha Cameron (wife to former Prime Minister David Cameron) was condemned by the press after advertising a three-month unpaid internship within the company. The Government website states that “employers have to pay National Minimum wage if they are classed as a worker and promised a work contract in the future” and are now urging people to report cases to HRMC as it is becoming a form of employee exploitation similar to zero-hours contracts.

Two internship gurus who both run businesses to help students find internships, particularly paid ones, give top tips in how to nail that internship where you have always dreamed of working for.

When it comes to getting an internship or work experience it is all about who you know. You knew your auntie’s second cousin who works at Vogue might come in handy one day!

Hannah Rafter, the founder of TheIntern27, advises networking is key to get a good internship.

“Networking, getting yourself out there, talking to various people industry and being proactive in your approach will land you results,” she says.

“I spent a lot of time networking, attending talks and trying to connect with as many people online and offline as possible. Prior to working in fashion, I had no contacts, no family or friends who worked in the industry…it is important to network and meet people face to face as much as possible.”

However, she adds: “ Having connections and a network will get you in the door or get you the interview. You are the one who has to land the job.”

In this day and age we use social media for almost everything and anything so why not utilise it to get your internship, you will certainly stand out from all the other applicants. 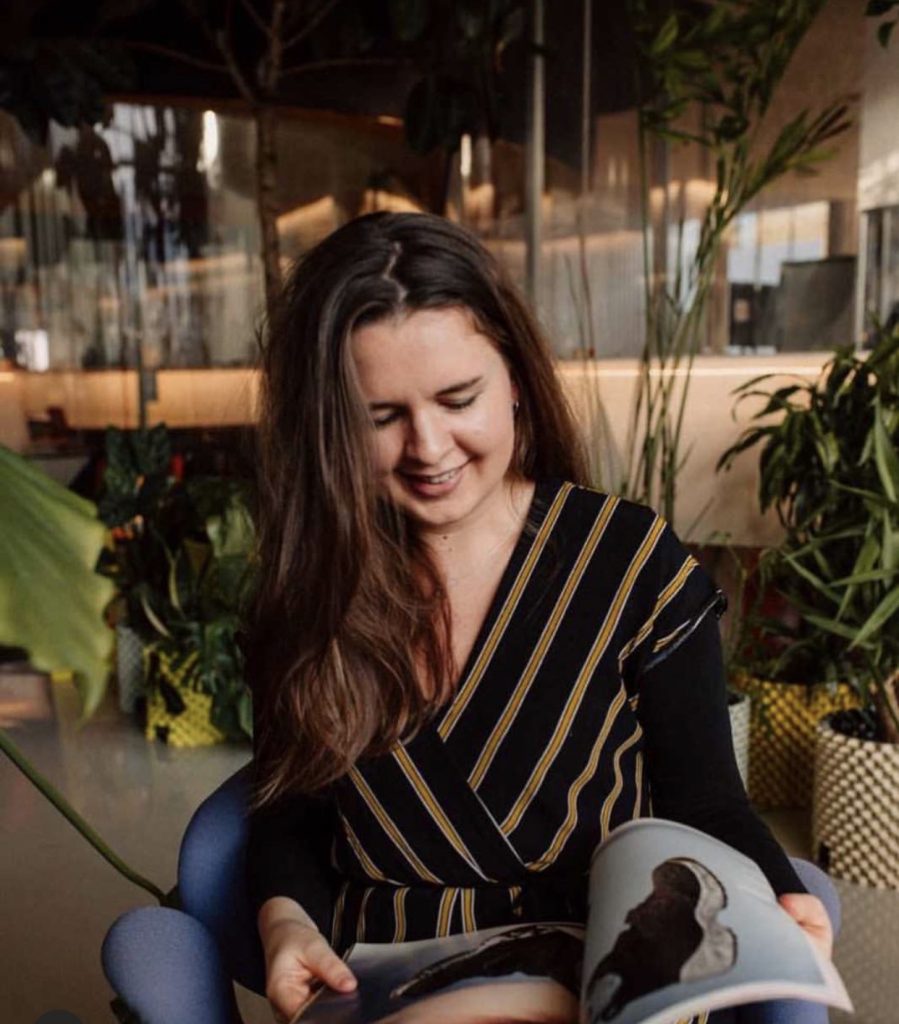 Jasmine McPhee, the founder of Find Your Intern [FYI], says: “They can reach out to brands. This often gets overlooked. You may not see an ad for an internship that you want to apply for, so go and ask!

“Reaching out organically shows you are engaged and interested. You will need to think of ways to catch the attention of the brands you love.

“Sometimes emails don’t cut it, so how can you get to them? Physicals CV, DM’ing on Instagram. Think outside the confines of your laptop screen.”

Rafter advises: “Job sites and industry-specific sites are great. My advice is to use those sites to understand who is hiring and for what roles, then get personal.

“Go onLinkedIn and other career sites like The Dots. Try and contact people in a social way (remaining professional) there is no harm in sending a LinkedIn message. Worked for me.”

When it comes to interning for free, do not let companies take you for granted. You need to know when you have learnt all there is to learn and when your becoming part of the furniture.

McPhee says: “From big companies and conglomerates to start ups – if a business can save money they will, students need the experience to get experience.

“It is a chain which needs to start somewhere and unfortunately, some will be desperate enough to take on an unpaid internship to start their career and get the experience on their CV.”

“This is where the legal loophole is – if you are studying, you don’t technically have to be paid as you aren’t classed as a “worker”.

She added that it is when you are a graduate and not getting paid – that is where it is illegal.

Know when to leave or when to start asking for a paycheck as McPhee states: “Work experience is classed as two to four weeks. Ideally, it would be no more than two weeks with expenses. But if it’s a good opportunity don’t do any longer than four weeks at the most, with expenses.”

Rafter also shares some insight on this, she says: “Some roles I don’t think you should intern in for more than three months. Being an intern is a repeated process, once you learn everything and do it a few times – you are simply repeating that process which may be month on month or week on week.

“You should understand when you have learned everything you need to and move on. three months is the most I would intern for at one company.”

Independent or smaller business are the best to intern for compared to big conglomerates, you will get noticed for your work more.

McPhee says: “Everyone is hot on sustainability and equality at the moment and ‘doing good in the world’ and I think paying interns is an extension of this.

“The rise of social media has a huge part to play in the shift also – brands want to look good in front of the public. Something can circulate so easily. If a brand posts an ad for an intern on Instagram and its unpaid. They will get slated in the comments. It’s crazy!”

Rafter says: “Interns are known for being replaceable which is awful, but true. That’s why if you work for a smaller company that respects and appreciates the individual a bit more than they are more inclined to help you out.”

“When applying for internships everyone wants to work for the best brands and companies out there, ones that their parents have heard of and ones that will impress their friends. These usually aren’t the best internship experiences. The bigger the company the less responsibility you’ll get.”

“If you are working in a company with lots of interns or it’s a huge company that’s well known in my experiences, they are less likely to give you the pay rise or more money.”

THINK OUTSIDE THE BOX AND STAND OUT

Having a degree nowadays is becoming more and more common. Students need something else to stand out with their CV.

McPhee said: “Whilst at uni, my frustrations arose when looking for internships. The sites we were using were stagnated, bland, un-engaging and were made up (probably) of 98 per cent unpaid internships. We are creative! Surely, they were meant to speak to us.

“I just knew there had to be a better way – in which I could do it better. I wanted to create something cool, current and unlike the rest. So, my final major project at university was FYI.

“I created the platform as a prototype, the marketing materials and branding. The project actually scooped the New Fashion Media Award at GFW in 2015.”