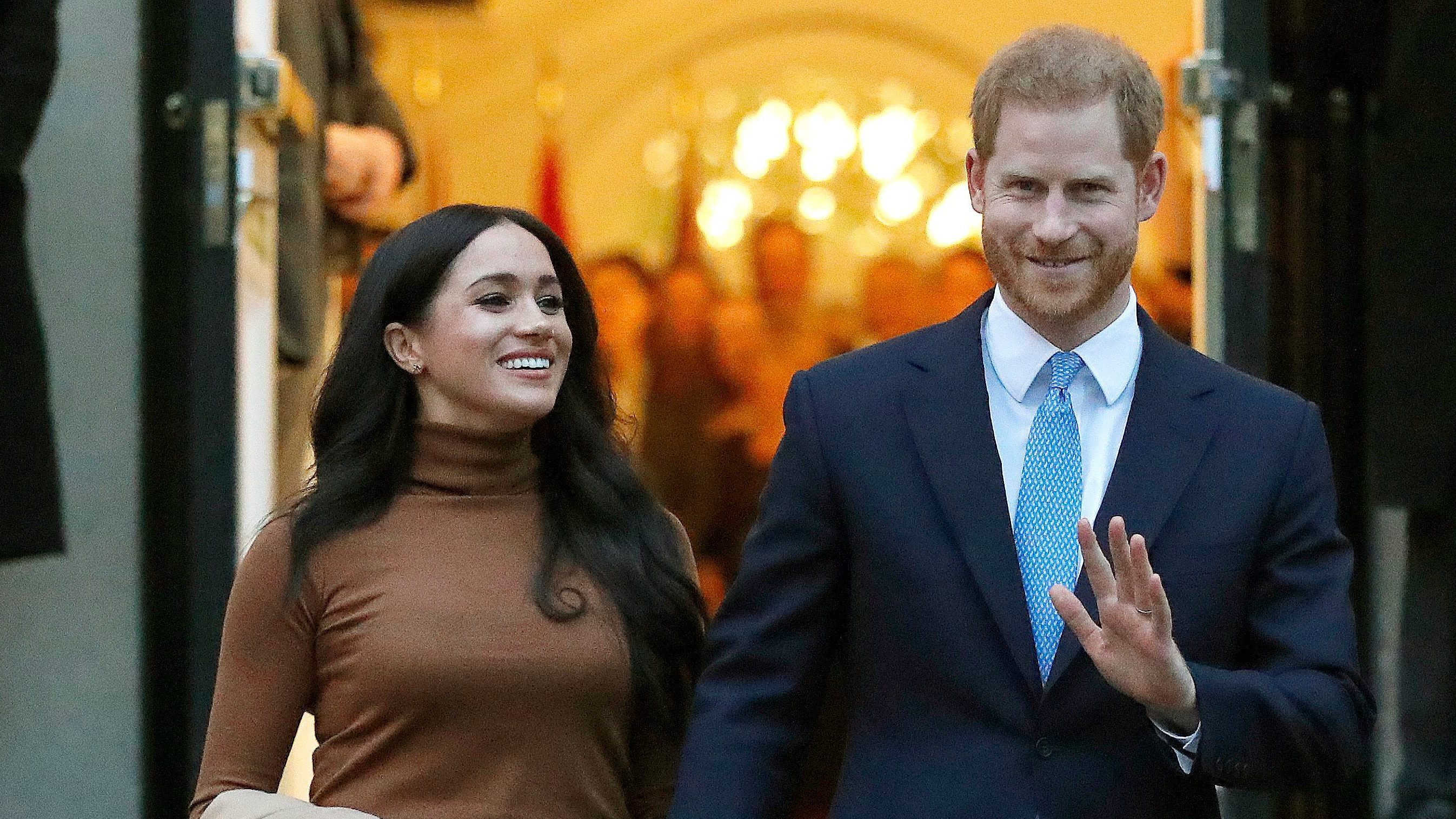 KU students largely support Prince Harry and Meghan Markle in their decision to step down from royal duties, a River survey revealed.
Over 70 per cent of 300 students surveyed backed The Duke and Duchess of Sussex after they sparked controversy recently after they said they wanted to step down as senior members of the royal family and become financially independent.

Third-year chemistry student Jaymee Rode said: “I think it was incredibly brave of Harry and Meghan to leave the royal family, and completely understandable given what he experienced with Diana.

“I don’t completely despise the royal family and what they represent, but I think the whole premise is very outdated, and I admire Harry and Meghan for breaking away from tradition.”

The Sussexes want to split their time between North America and the UK so that they can raise their son, Archie “with an appreciation for the royal tradition into which he was born”, while also giving them space to build their own family.

However, nearly half of students were generally uninterested in the Royal family, with only 11 per cent saying they like all the members of the royal family.

Sports science and nutrition student Alis Szeles said: “I don’t really care about the Royal family. I’m just focused on my own thing.”

The survey also shows that 67.8 per cent of students believe that the Duchess of Sussex had been treated unfairly by the British press.

The UK’s most prominent publications, such as the Daily Mail, Daily Express and The Sun, have come under fire for their coverage of Meghan Markle, with some MPs condemning the newspapers as racist.

Pharmacology and business student Israa Berrahmouni said: “I feel like they’re just against her because of the colour of [Meghan’s] skin and just because she’s not British.”

The River’s survey also showed that KU students have mixed views on the members of the royal family and its place in today’s society.

Some students said the monarchy is an important part of British culture, with 42.8 per cent of students who said they do not think the royal family should be abolished.

Haydar Haydari, a pharmacology student, said: “[The royal family] is a nice symbol for the country. Nowadays, culture is slowly fading away. It’s fine as long as everything is done fairly and there’s no corruption.”

Not all students agreed, with just over a third of students saying they were unsure as to whether or not the royal family should be abolished, and 21.2 per cent saying it definitely should be.

Rode said: “I don’t completely despise the royal family and what they represent, but I think the whole premise is very outdated, and I admire Harry and Meghan for breaking away from tradition.” 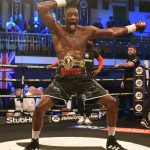 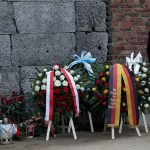