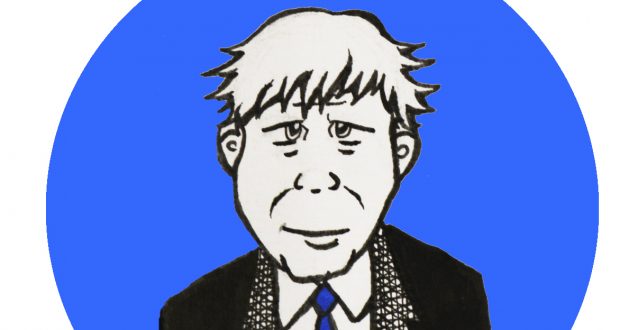 River survey reveals students’ worries for the UK after Brexit

Written by Matt Perry on February 1 2020

Kingston students believe that things will worsen in the UK as a result of Brexit, a River survey has revealed.

The survey showed that two-thirds of 300 students believe that Brexit would have negative effects on the UK, whereas only one in five thought that things would improve due to the UK’s independence.

Drama student Emily Baldwin, 20, said: “Brexit will make Britain worse off because we now look like a country of bigots and no one will want to work hard to go to a country where they will be treated awfully.

“I used to work in a hospital where people always said that they hated foreigners, but they didn’t realise that if you got rid of foreign workers in a hospital, there would hardly be anyone working and supporting them.”

The survey also shows that just under half of students believe that current Prime Minister Boris Johnson had been the most successful politician throughout the entire Brexit process.

Despite losing two elections, over a quarter of students consider the outgoing Labour leader Jeremy Corbyn to be the most successful.

On the results of the survey, film making student Carl Bowditch, 20, said: “During Brexit, Corbyn never had a strong viewpoint, so people are probably being stubborn as the majority of students are Labour supporters.

“I understand some parts of Brexit, but I still think it will have a negative impact. The only way we’re going to survive is if we are subservient to the EU and find a way to trade with them.”

The United Kingdom left the European Union on January 31, nearly three and a half years after the original referendum took place.

Regardless of the long wait and numerous setbacks throughout the period, over 50 per cent of students highlighted that they are not happy that Brexit has finally passed.