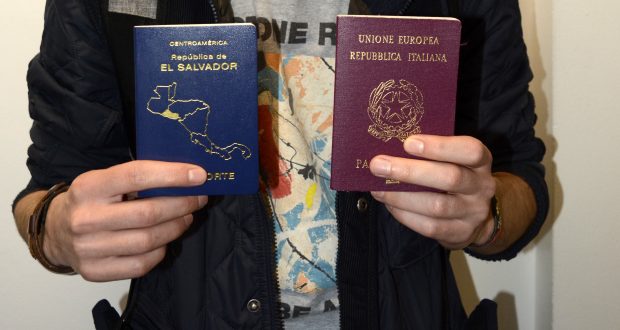 Kingston University student from Latin America: ‘Having an Italian passport post-Brexit is better than having a Salvadoran passport’

Written by Isabella Ruffatti on February 5 2020

Kingston University students have said that having a European passport in post-Brexit UK is still better than having a British one.

Second-year computer science student Juan Rovira said he would keep using his Italian passport to stay in the UK after he graduates.

Rovira feels happy about having an Italian passport: “I’m not religious, so I only give thanks to my grandmother for the heritage since it has helped me have a future working in a foreign country.”

Italian passports rank fourth in the Henley Passport Index’s 2020 ranking, which lists passports according to the number destinations their holders can go to without a prior visa.

An Italian passport can access 188 countries as opposed to the 133 and 132 Salvadoran and Venezuelan passports can access.

Rovira’s plans after graduation are to live in the UK and work as a full-time barista for an independent coffee shop. Rovira said he will probably apply to the EU settlement scheme.

Rovira’s Venezuelan passport has expired, but he still keeps his Salvadoran passport, which given that he was born there, he considers “natural” to have.

English literature student Sofia De Leon is from Uruguay and also came to the UK on her Italian passport.