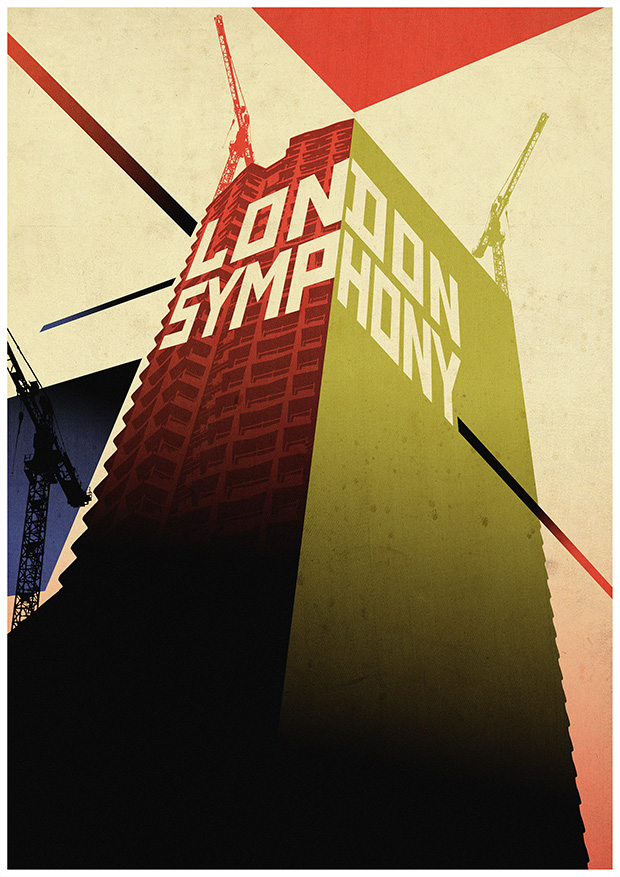 A Kingston director and film-maker is seeking funding for his next film which he seeking to crowdfund through Kickstarter.

Alex Barrett, an emerging young director from Kingston, is trying to raise funds for his next film London Symphony, a black and white silent film that will attempt to capture London with visual intimacy.

Barrett said: “Our aim with London Symphony is to create a poetic journey through the city of London, exploring its vast diversity of culture, religion and design.”

Barrett and the team working on the film are hoping to raise £6000. There are only 9 days until the crowdfunding ends and they have raised just over half of the funds, which could mean the film will not be made.

“We’ve been developing the film for around a year,” Barret said. “So we’re ready to roll into production, but in order to do this, we need to raise some basic funding. So we’ve turned to Kickstarter. The film is about the community of London, so we want to build a community around the film as well.

“All of our backers will receive detailed updates on our progress, which will be a real insight into the production, postproduction and release of a feature documentary, so a great learning tool for film students.”

To learn more about Barrett and London Symphony pick up a copy of The River next Friday to read a full feature interview with the film-maker.

If you would like to contribute or find out more about London Symphony visit: https://www.kickstarter.com/projects/760643006/london-symphony 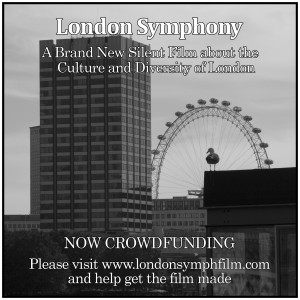