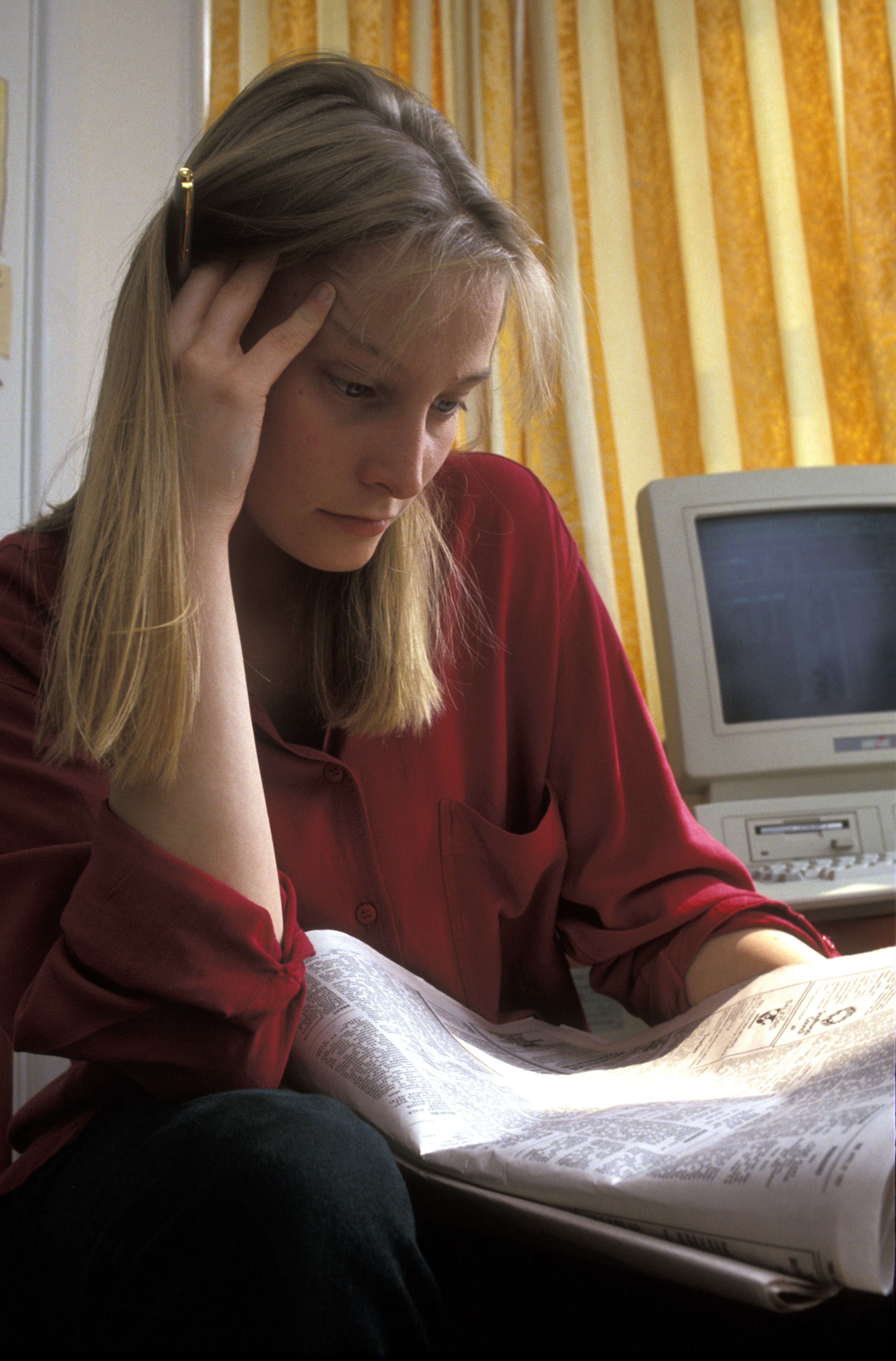 Written by Christopher Jutting on November 1 2014

A new survey conducted this month has revealed that almost 70 per cent of students in the UK feel overwhelmed by the imminent job search after graduation.

The survey, conducted by student social networking site Kloodle, discovered that as many as 35 per cent of those polled had never used or visited their careers advice resources at their university.

Phillip Hayes, CEO and co-founder of Kloodle, said: ‘We are finding that many major corporate employers and other large organisations requiring an annual graduate talent intake are keen to have access to and engage with students during their undergraduate tenure.

‘Those students opting not to consider employment until their final university year may be putting themselves at a significant disadvantage when it comes to securing a graduate level role with ongoing career prospects.’

Four in ten said that their university’s careers service had not helped them to find a job post-graduation, and only 18 per cent said that they felt fully prepared and informed about finding a job.

Kloodle is a social networking website targeted at students in higher education that aims to ‘create a key method by which students can obtain much of the experience of marketing themselves to potential future employers that students perceive they currently lack.’

Students looking for postgraduate careers advice at KU can visit the KUTalent office in JG0004.