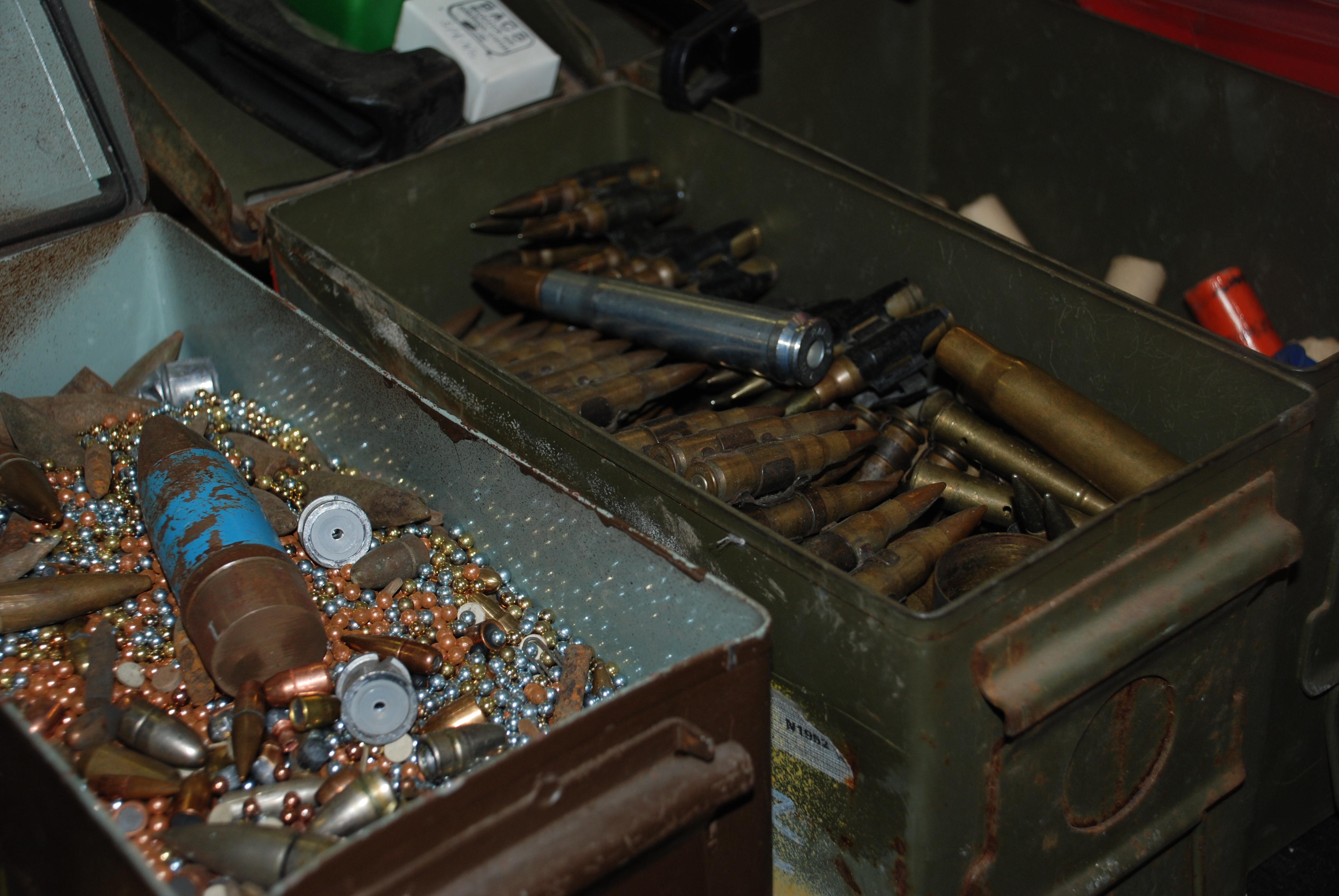 Written by Elizabeth Stromme on November 13 2014

The Metropolitan Police Service has granted a ‘get out of jail free card’ to all Londoners in possession of illegal firearms.

The authorities have launched a two-week #giveupyourgun campaign, promising that anyone who ‘surrenders’ a firearm to the police will not face any charges.

Detective Chief Superintendent Dean Haydon, head of Trident Gang Crime Command, said: “The surrender provides an opportunity to significantly reduce the number of firearms in circulation on the streets of London.”

The #giveupyourgun campaign is the first firearms surrender in London since 2008 and is specifically aimed at removing antique firearms from circulation.

On the first day of the firearm surrender scheme, an 80-year-old man caused a Sutton Police Station to be partially evacuated when he handed in a World War II mortar bomb that had belonged to his father.

DCS Haydon stated that antique weapons are a safety threat despite gun crime being at the lowest in six years.

He said: “In recent years we have seen significant reductions in gun crime offences. Trident and firearms officers every day across London have contributed to these reductions, and last year 300 firearms were seized as a result of proactive operations.

“Trident has previously highlighted that some gang members have exploited a legislative loophole around antique firearms.”

Anyone wanting more details about how to surrender firearms or ammunition should contact Kingston Police Station. If you have any information regarding gun or gang crime you can call Crimestoppers anonymously on 0800 555 111 or access a secure online form via www.crimestoppers-uk.org.