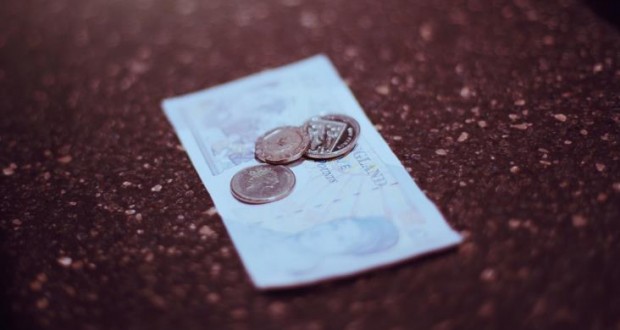 Do we pay too much for our education?

Written by Dawn Bonar on December 5 2014

Being among the first group of students to pay around £9,000 a year for tuition, I was not surprised to see the Which? report stating that almost a third of students did not believe they received good value for money on their courses.

It was more surprising to see a fifth of graduates felt the same. Before 2012, the formally mentioned graduates paid up to £3,375 a year –  just a third of what those who started after September 2012 currently pay.

One of the top concerns mentioned by the surveyed graduates was the limited number of teaching hours they received, despite the spike in cost.

With contact hours between eight and 12 hours a week, even former graduates were paying what amounted to a high hourly rate of around £15. Now the price stands at around £45 an hour, which is pretty extortionate, especially if there have been no dramatic changes in the quality of teaching.

Inconsistent teaching quality was another area of complaint in the Which? report. This is a tough complaint to address. Tutors have a great amount of information to pass on, and they choose to do so in their own way. Some tutors  might have more interactive sessions, while others will just talk at you for an hour and respond to questions. So the question to pose is whether the quality of teaching is not consistent ,or whether the formally mentioned styles of teaching simply do not suit all students.

One area that I believe Kingston does well in, is giving support to students seeking a good job after university. This topic was another  one of the top complaints in the report. At Kingston there are constant invitations  to university events where one can meet prospective employers with great opportunities to network. We also have the KU Talent service which runs workshops and gives advice and support on anything from CV-writing, to body language and networking. The KU Talent service also offers a drop-in service.

Considering the views of both graduates from the lower fees and current students, it is clear that there are two things that need to happen in order to keep  both groups happy and to continue to entice new students: tuition fees need to be reduced and the level of support, as well as the quality of teaching, need to dramatically improve across all universities.